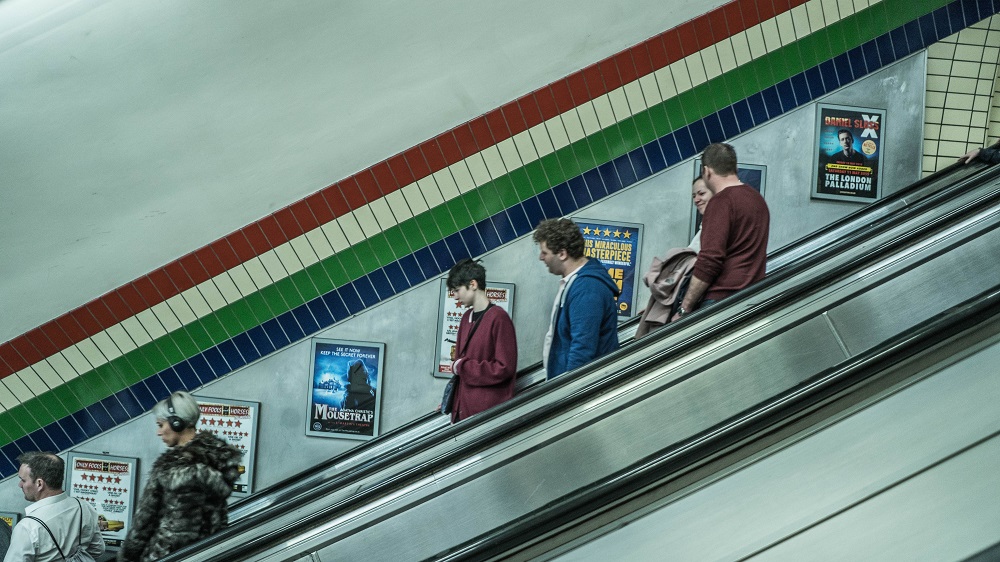 Transport for London needs up to £125 million to keep providing concessionary fares such as free travel for under-18s and over-60s, according to London Mayor Sadiq Khan.

Under the terms of an emergency funding deal for TfL agreed in October, the Government will no longer cover the cost of 60+ Oyster Cards or 16+ Zip Oyster Cards, with the cost falling instead on the Mayor and TfL.

At a meeting of the London Assembly Budget and Performance Committee, Mr Khan said that he believed it would cost “circa £125 million” to keep providing these concessionary fares to Londoners, though there is no exact figure.

Mr Khan said: “If I were to carry on free travel for under 18s, if I were to carry on concessions for above 60s, above and beyond what the Government is required to provide us with, how much money do I have to find? The answer is about that sort of figure.

One of the ways being considered by the Mayor to raise the money is to increase council tax by up to 5 per cent, though no final decision has yet been made.

“Unless I increase council tax by some element, I won’t be able to continue free travel for under 18s and concessionary fares for over 60s,” said Mr Khan. 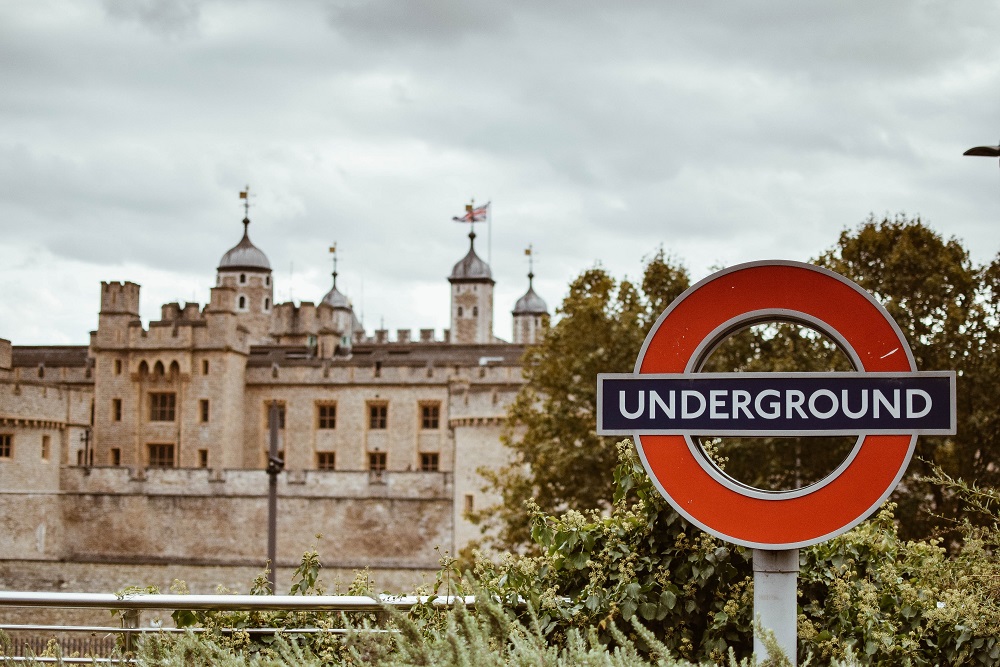 Other potential ways of raising the money include introducing a boundary charge for vehicles entering London from outside the capital or giving the Mayor control over money raised through road tax in London.

Liberal Democrat Assembly Member Caroline Pidgeon, who is the Deputy Chair of the Assembly’s Transport Committee, said that free and discounted travel in London is “hugely appreciated” and “especially important” for those on low incomes.

Assembly Member Pidgeon said: “In London the benefits of free bus travel for under 18s are hard to overstate, especially given that we should be looking to get people out of cars and onto public transport.

“Academic research commissioned by the Government has shown that Zip cards for young people have brought benefits which include reduced car travel, increased social inclusion and a real reduction in road injuries to children. Free travel is especially important for families on low incomes and for young people who often need to travel long distances to study at colleges.

“Free travel for people aged over 60 also has huge benefits, allowing people to remain active and fully engaged and again the policy helps to reduce the number of cars on our roads.”