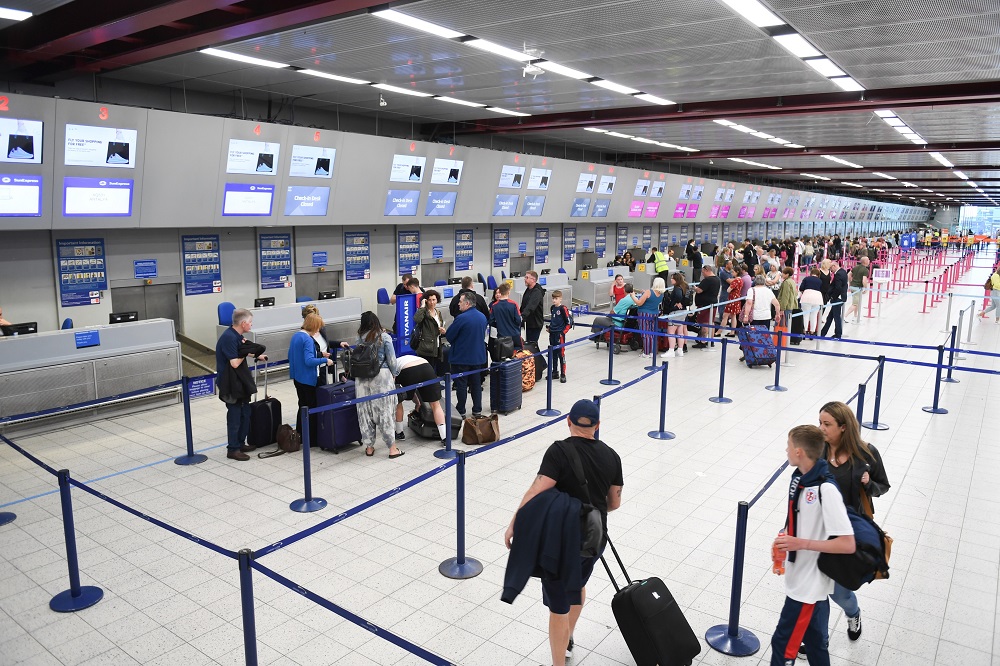 London Mayor Sadiq Khan has called on the Government to tighten restrictions on people entering the UK to stop the spread of Covid-19.

Prime Minister Boris Johnson on 4 January announced that England was to enter a seven-week national lockdown with a stay-at-home order in place, but there were no specific rules announced about people entering the UK from abroad.

The Mayor of London has urged the Government to “get a grip” with regards to international travel and implement stricter measures at the UK’s major arrival points, many of which are in or near London.

Sadiq Khan said: “If you compare and contrast what happens at our airports in relation to the airports in, for example, Seoul, there is a big difference.

“So I’m really frustrated, as the mayor of a city with a number of airports serving us – Heathrow, Gatwick, Stansted, City, plus the Eurostar – at the ease with which people can come in to our city, potentially with new strains of the virus.

“And that’s what we’ve been calling on the Government to make sure they stop the virus coming in through other means, and that’s why it is really important for them also to get a grip with international travel in relation to this virus.”

Mr Khan said he is asking for “much more strict controls” on those entering the country, including increasing the amount of testing on arrival, and implementing quarantines before people can leave the airport.

The plea comes after social media users shared their experiences of travelling during the pandemic, with many detailing the supposed lack of measures in place at UK airports compared to other countries.

Heathrow Airport, the UK’s busiest, was singled out by some users who claim there were no temperature checks, little hand sanitiser available and poor enforcement of mask use.

Dr Sahota said: “If you look at airports in other parts of the world, to the Far East and so, they are much more stringent than we have been so far. 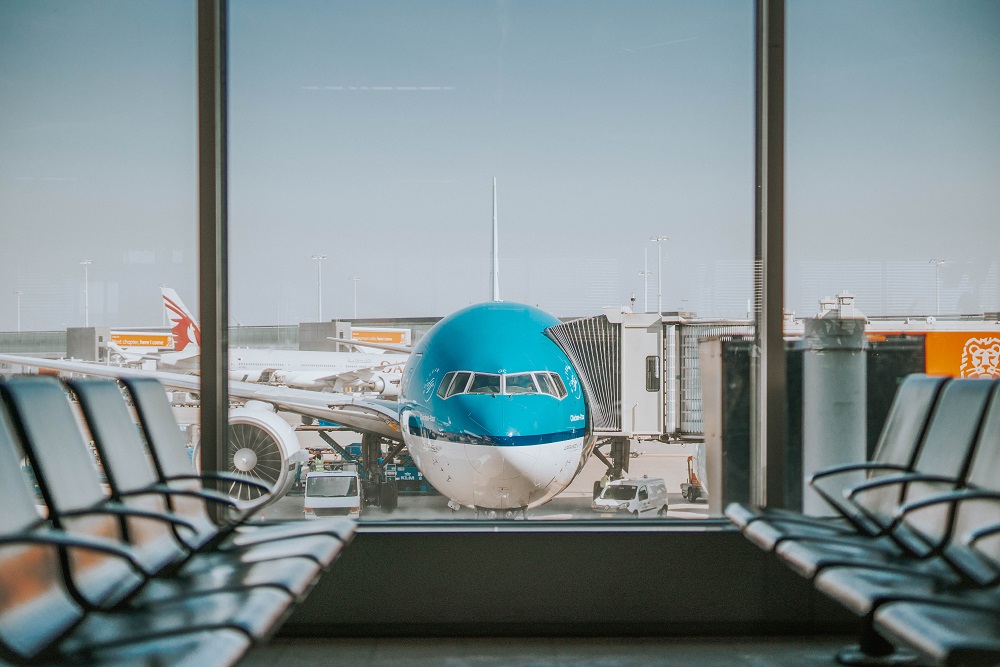 NOW READ: Boris Johnson: NHS could be “overwhelmed” in next three weeks

“So we should be having some sort of measures put in. Things like taking the temperature, making sure hand sanitisation is available, wearing of masks should be compulsory in the arrival lounges.  We should be keeping a record of where people are going and the contacts they’ve had.

“I think we should have some measures put in where people are checked before they board the aircraft and then on arrival, that there is some sort of screening system.”

A spokesperson for Heathrow Airport responded by saying that there were already some of these measures in place but agreed that a pre-departure testing regime would assist the effort to stop the spread of Covid-19.

The spokesperson said: “We have a number of measures in place to keep our passengers and colleagues safe. These measures include strategically placed hand sanitiser dispensers, Perspex screens, Covid marshals to assist with social distancing, the mandated use of face masks as there are points of the passenger journey where social distancing may not be possible, UV robots and other anti-viral technologies.

“Heathrow has long called on Government to implement a pre-departure testing regime which will assist the country’s efforts to curb the spread of this disease.”

Cabinet Minister Michael Gove this morning told Good Morning Britain that the Government is looking into the possibility of implementing restrictions on international travel and that an announcement could be expected later today.

A spokesperson for the Department for Transport said: “Protecting public health in the UK is of the utmost importance and we are looking at what additional measures could be taken with regards to international travel.”