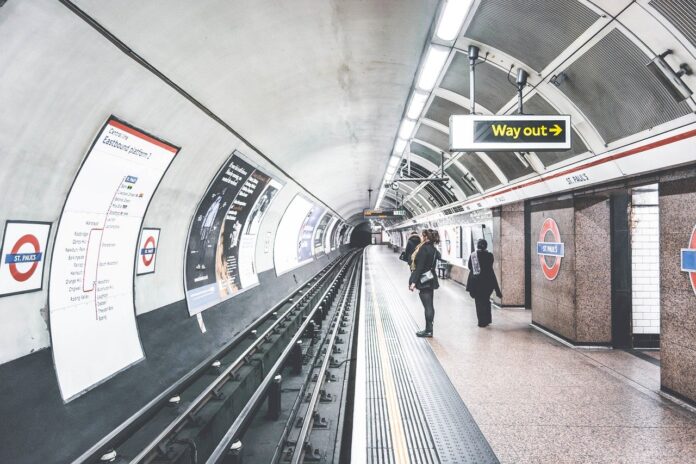 Sadiq Khan must prepare for London commuters to return to work – or risk social distancing failures on public transport, a mayoral candidate has warned.

A sudden spike in passenger numbers when lockdown is eased could prove dangerous without proper planning, according to Liberal Democrat Siobhan Benita.

It comes as a leaked report warns London’s public transport could be “rapidly overwhelmed” when workers head back to the office, according to the BBC.

Social distancing means Tube capacity is just 15% of normal levels, while bus capacity is down to 12%, the London Strategic Coordination Group found.

Underground journeys have fallen 95% during lockdown, while bus use is down 85 per cent, according to Transport for London (TfL).

But if Londoners are asked to return to work, the overcrowding witnessed on services at the start of lockdown could return.

Prime Minister Boris Johnson is set to brief the nation on plans to ease lockdown on Sunday – though the timeframe for changing exisiting restrictions remains unclear.

Now Ms Benita has written to the Mayor to call for “urgent” planning to prepare for any changes.

And “express” buses direct from outer boroughs to the city centre could help ease the strain on public transport. 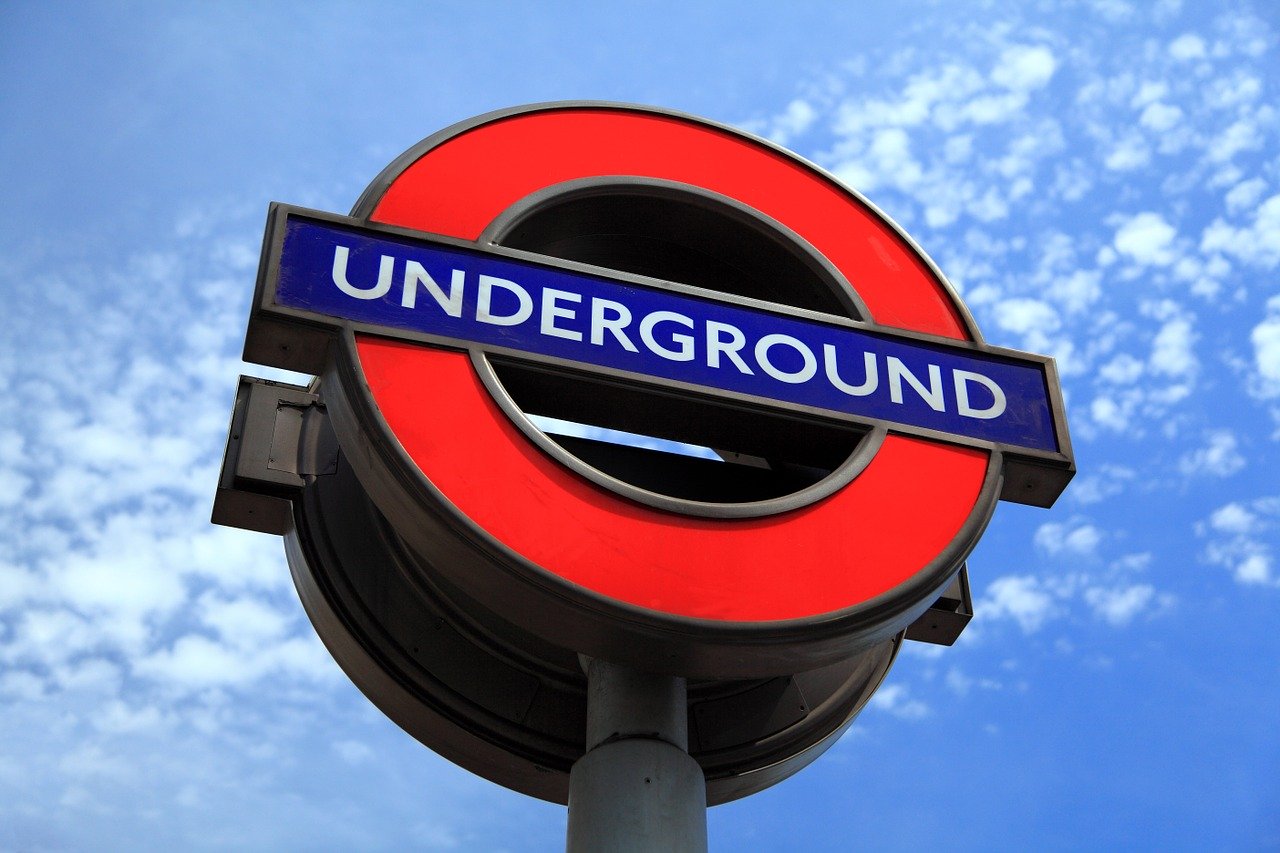 NOW READ: City of London voters may go to polls twice in 2021

And the Ultra Low Emission Zone (ULEZ) charge should be reintroduced, with an exemption for key workers, to avoid a surge in car use when lockdown eases.

Air pollution in central London has dropped 40 per cent on average during lockdown, but could increase if more people drive to work to avoid public transport when offices begin to reopen.

Ms Benita said the city must “tentatively look ahead” towards an easing of lockdown, so transport networks are prepared.

“Further guidelines on any lockdown measures will of course come from central government and London must be compliant – but it’s important to start planning ahead to ensure new measures are ready to go,” she said.

Ms Benita admitted her plans would “all take time” but that “the urgency of such measures will be apparent the moment Londoners start to move across the city in numbers again”.

The Mayor has said Londoners may be asked to wear non-surgical masks when using public transport, and school and office hours will need to be staggered to avoid strain on services.

He said: “Life simply won’t be returning to what it was before, and it is vital that the Government now has an open and honest conversation with the public about how we’ll all have to play our part ensuring we maintain appropriate social distancing in all aspects of our daily lives.

He added: “It is essential we are fully prepared as a country and a city before the lockdown is eased, with a comprehensive package of measures in place to ensure people’s health is protected.”