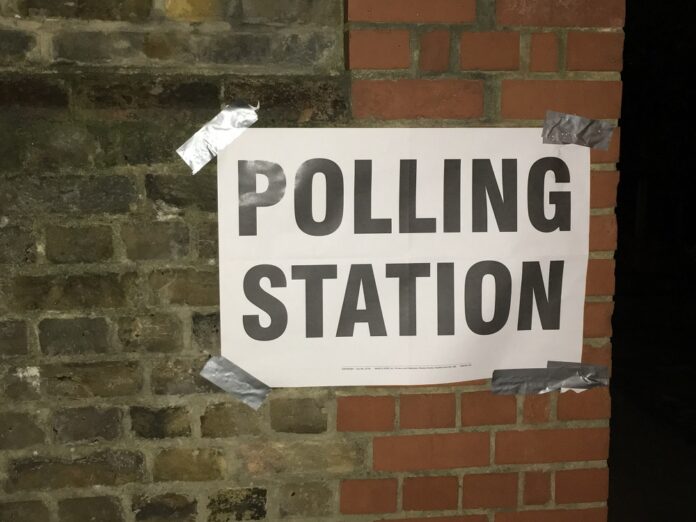 Voters in the City of London may go to the polls twice next year due to the coronavirus pandemic.

That’s because the Greater London Assembly and London Mayoral Elections were put back for another year.

They should have been held on 7 May but were called off to protect people’s health.

And the City of London is due to hold elections for 100 common councillors, as they are called, in each of its 25 wards next March.

But it was asked to look at holding the elections on May 6 2021 – the same day as the postponed GLA vote.

The City is unique as there are four  residential wards, with businesses in the Square Mile electing councillors in the other 21 areas.  The role is voluntary and common councillors are not remunerated.

Councillors will also consider moving the elections to mid July.

However, a report going to the City’s policy and resources committee suggests that it will simply not be practical to hold the elections on the same day as voters elect the London mayor and their London Assembly representatives.

This is because City elections open at 8am and close at 8pm, whilst GLA polling runs from 7am  at 10pm, so it would be impractical to share the same venue. An Act of Parliament dating back to 1957 would have to be changed to change the hours in the Square Mile. 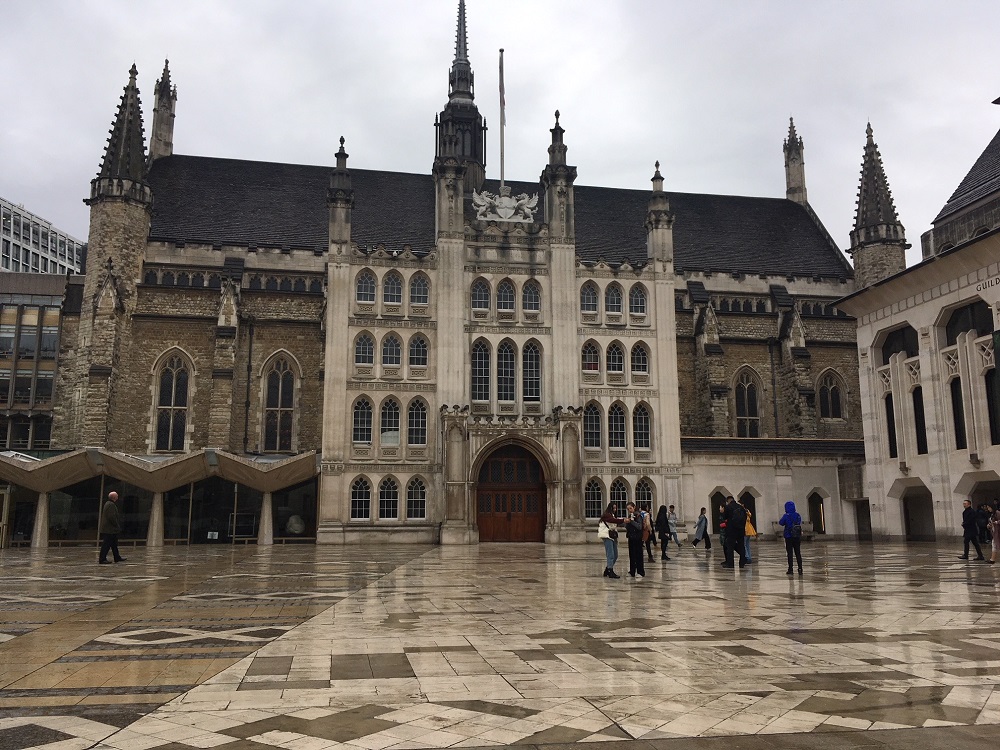 And having separate polling stations could be complicated.

“This would be onerous and is highly likely to cause confusion,”  the report by Charlotte Gordon, the electoral services and City occupiers database manager said.

The City counts votes immediately after the polls close – which would be impossible if the GLA polls were still open until 10pm, as ballot boxes have to be opened at the same time, in case some votes were posted in the wrong box.

And GLA boxes are not opened until 8am the following day.

Holding the elections on the same day would also add £20,166 to the cost as the Corporation usually borrows equipment from neighbouring boroughs.

But other boroughs would be using it themselves if the GLA elections were on the same day.