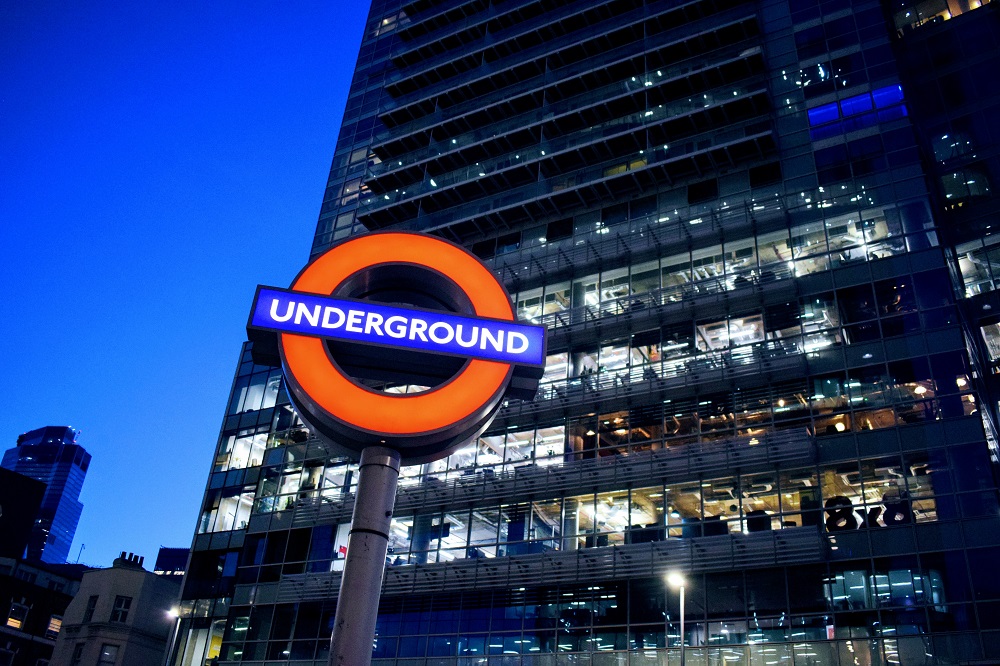 London commuters have been warned they could face fare rises of almost five percent in the new year, the highest rise since 2012.

Under the terms of the emergency funding deal agreed with the Government in June, TfL is obliged to increase fares at a rate of RPI (retail price index) plus one percent which is the same formula used to calculate mainline rail fares.

With Wednesday’s announcement RPI reached 3.8 percent in July – the figure used by the Government to calculate fares – the cost of TfL services is expected to increase by 4.8 per cent in January.

The expected rise in fares has led to warnings that London’s economic recovery from the Covid-19 pandemic could be hampered, with commuters more likely to work from home.

Nick Bowes, Chief Executive of the Centre for London thinktank, said: “Large fare increases are the last thing London needs at a time when encouraging commuters and visitors back onto public transport is paramount to kickstarting London’s economy.

“Key workers across London and the South East who can’t work from home will be out of pocket come January, while those who can work from home may decide the additional cost isn’t worth the trip.

“The government must work with the Mayor to agree a fair and long-term financial settlement for Transport for London to support the city’s recovery and work best for Londoners.”

Following a five-year fare freeze imposed by Sadiq Khan in his first term, TfL fares rose by 2.6 percent in March as a condition of the previous round of emergency funding from the Government.

Emma Gibson, director of London TravelWatch, has said fares in London “need to be affordable if people are to be tempted back to public transport”.

Ms Gibson said: “It is especially important that bus fares are kept low, as buses are most used by lower-income Londoners and key workers who are often not able to work from home.”

The TfL spokesperson said: “When a decision is made, consideration will need to be given to the prevailing economic circumstances and the explicit condition in the funding agreement. TfL has an assumption within the Financial Sustainability Plan and in its Revised Budget of an overall fares increase of RPI+1% on fares under the Mayor’s control in 2022.”