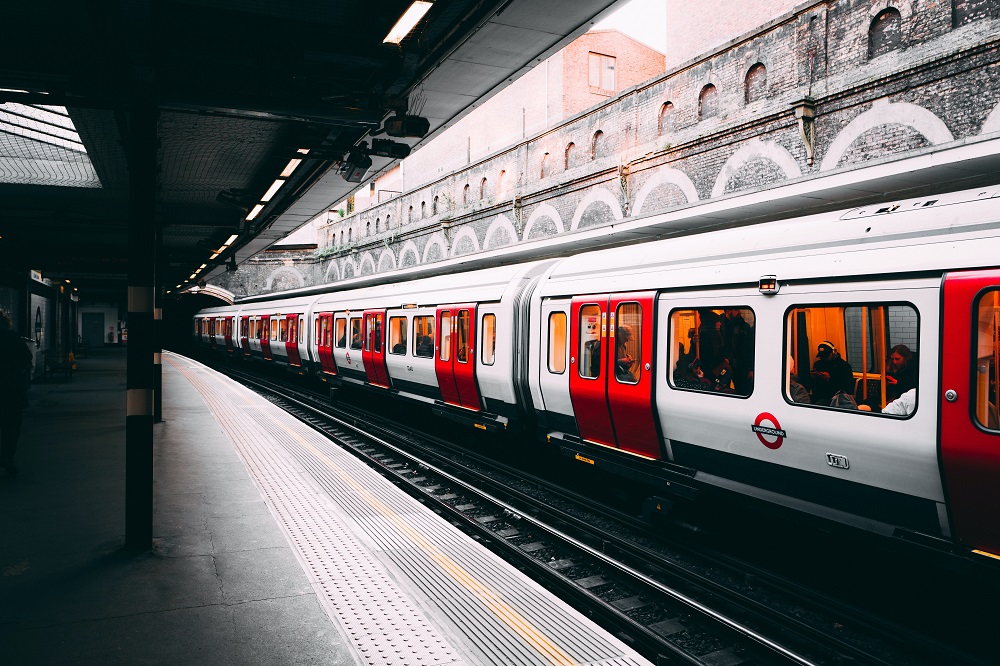 Transport for London has ditched plans to permanently make its Tube, Overground and DLR stations cashless.

Ticket machines at more than 200 – or 70% – of stations in TfL’s network were made cashless during the summer.

But the organisation has announced that it is no longer considering making this a permanent change.

It comes after criticism from opposition politicians and campaign groups such as Travel Watch.

Emma Gibson, Director of London Travel Watch, said: “We’re delighted that TfL has decided not to go ahead with their plans…

“Their proposals would have left a large number of people in London reliant on newsagents to top up their Oyster cards using cash. Our research has shown that many London Underground or DLR stations don’t have one nearby, or they may not be open when passengers need them.”

Research by Travel Watch showed that 260,000 Londoners do not own a bank card, and would have been caught out by a permanent change.

“The initial changes were a mistake,” she said. “They came about without public consultation or proper consideration of the consequences for some of the most excluded people in London.

“TfL should now go further and reinstate cash-payment facilities at 200 underground, DLR and Overground stations where changes were made by stealth last Summer.”

On 6 January, London Mayor Sadiq Khan said only 2.2% of London Underground journeys had been made using Oyster credit bought with cash during 2018/19.

A TfL spokesperson said: “After engaging with our stakeholders, we have decided not to expand our temporary measure of making ticket machines cashless to remaining Tube and DLR stations, or other stations on our network, at this time.

“We will instead take time to reflect on the issues raised throughout our engagement. The temporary changes made to station ticket machines earlier in the pandemic will remain in place, and we will continue to monitor and respond to any concerns raised.”