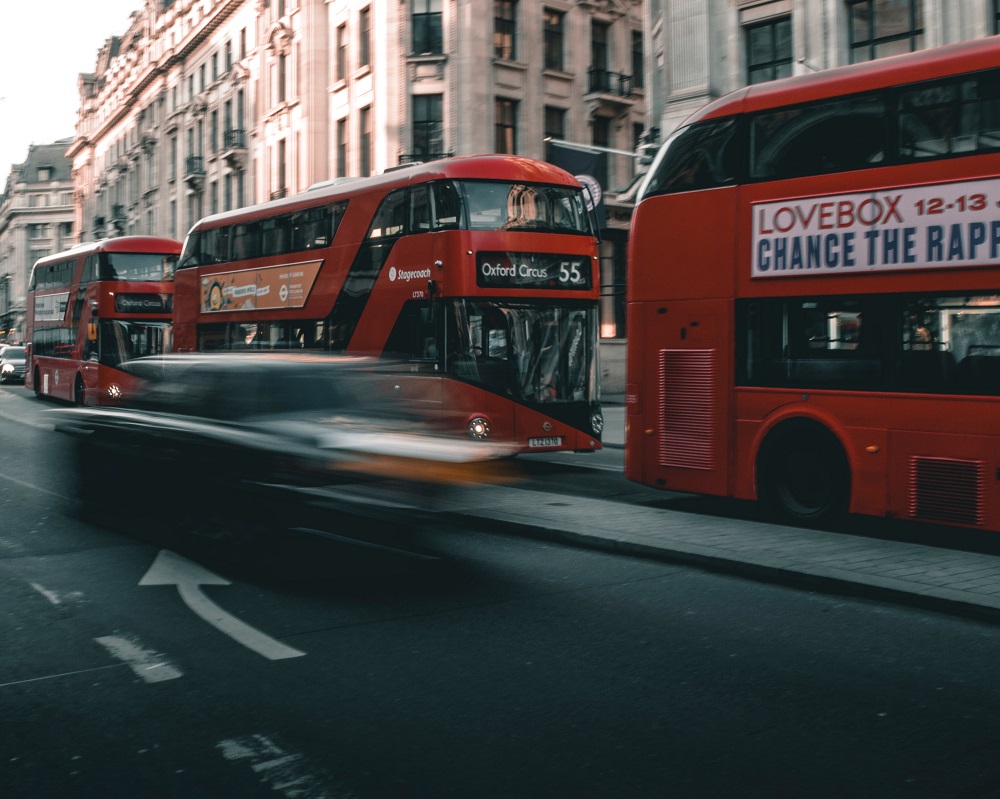 Despite the number of bus journeys remaining relatively low following the easing of restrictions, the number of recorded hate crimes on London buses jumped from 43 in May to 115 in June.

The worrying figures were revealed following a question from Green Party Assembly Member Sian Berry at a meeting of the London Assembly.

Ms Berry said: “I am incredibly alarmed by this rise in hate crime – especially by the rise of incidents on buses and that so many of these are racist crimes or attacks on people because of their religion. Racism should have no place in our city. All of us should stand against prejudice and help everyone to feel safe on London transport.

“Londoners are citizens from all background, of all faiths, nationalities and races. I stand in solidarity with people who have been victimised by bigots and racists and will continue to work towards making London an anti-racist city.

“Anyone who is a victim should report hate crime as soon as they can. Londoners need clear information on how to report crimes on public transport when they occur, and to be aware how quickly CCTV evidence can be deleted by transport operators if no alert is received to keep it.”

On buses, where there are far more hate crimes than other TfL services, CCTV footage is only stored for between four and ten days before it is deleted, meaning there is a limited window that it could be requested as evidence.

This window varies on other forms of public transport, from around three days on Tube trains to 14 days at train stations.

Sian Berry added: “I urge all victims to report these crimes to police or through organisations like Tell Mama if they are more comfortable, and to do this as soon as they can afterwards.”

A spokesperson for Tell MAMA said: “These figures are concerning since they show that prejudice against people of colour and of perceived different faiths rose. This underlines the fact that some in our society easily blame others for issues that affect us all and that sadly, prejudice is still alive and well and that it shows its head when we are in crisis collectively as a society.

“What is also interesting to note is that the levels rose on London buses. A possible reason was that people found the underground an enclosed space and were worried about transmission of the virus, so many chose buses as a safer way of travel. This may explain this rise that was seen.”

Something can be described as a hate crime if the victim, or anyone else, feels that it was “motivated by hostility or prejudice” based on the victim’s race, religion, disability, sexual orientation or transgender identity.