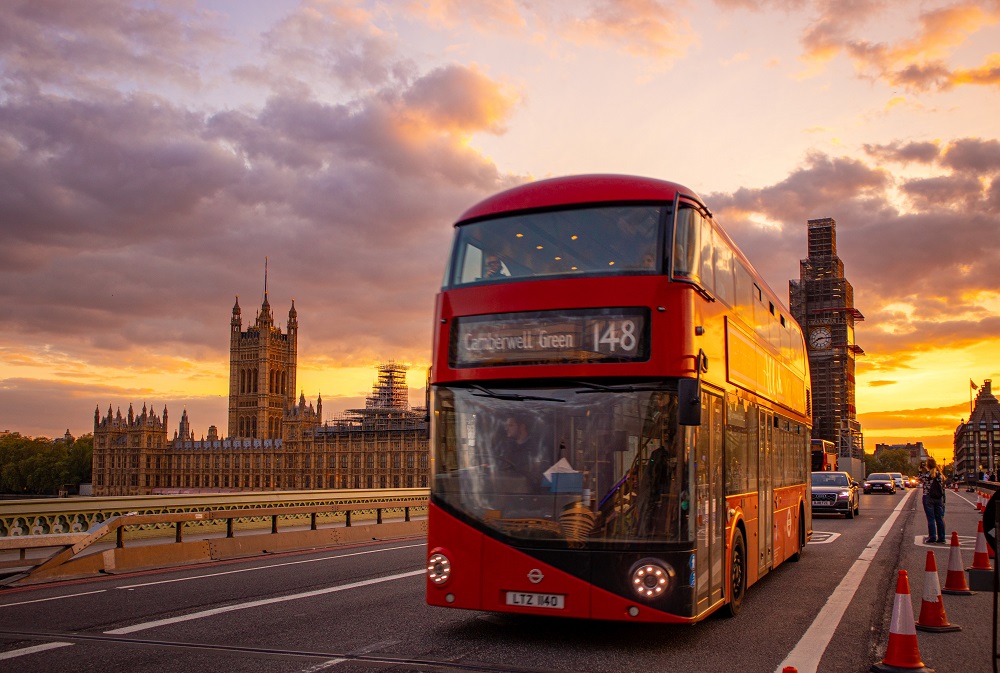 A planned review that business and transport groups warned would lead to bus service cuts in London has been postponed until September, the Government has confirmed.

The Department for Transport (DfT) had required TfL to undertake a review into bus service demand in July and September as part of the £1.08 billion emergency funding deal agreed last month in order to determine future levels of service.

But in a letter to Ilford’s Labour MP Sam Tarry, DfT confirmed that July’s review would be removed as a condition of the funding settlement following the decision to push the lifting of lockdown restrictions back to July 19.

Mr Tarry wrote to Transport Secretary Grant Shapps to call for the review to be postponed until autumn following warnings from business and transport groups that potential cuts would risk “choking the recovery” from the pandemic.

Transport watchdog London TravelWatch had said that conducting the review in July would “not give an accurate picture” of future demand for buses given that many people would not yet have returned to offices, and that it could lead to “premature or ill-considered cuts to services”.

The group’s director Emma Gibson said that any new dates for the review should be delayed until enough people have returned to the office “to give a full and accurate picture of the city’s post-pandemic requirements”.

Ms Gibson said: “We are really pleased that the Government has listened to London TravelWatch and others and decided to delay the review into the demand for bus services in London which had been scheduled for later this month.

“Had it gone ahead, there was a real danger that the review would have underestimated bus demand, because most people are unlikely to return to their offices before the autumn. This could have resulted in premature reductions to the frequency of buses which would have made the bus less attractive to use, with crowding and a subsequent loss of fares revenue.”

TfL will now be expected to review levels of use on bus services, as well as on the Tube and on TfL Rail, throughout September as it looks to determine what the “new normal” will be for public transport use following the Covid-19 pandemic.

The most recent figures from TfL show that demand for bus services in London is at between 60 to 65 per cent of pre pandemic levels, while Tube passenger numbers are at between 40 and 45 per cent.

Last month, TfL commissioner Andy Byford said that “we are seeing a return to normal” on public transport, but that in a “best-case scenario”, passenger numbers across London’s transport network could be expected to reach 90 per cent of pre-pandemic levels by March 2022.

TfL is expected to find £300 million of savings or new income in the year 2021 to 2022 under the terms of the latest funding arrangement to overcome its over-reliance on passenger fares for income.

Baroness Vere, Minister for Roads, Buses and Places, said in her letter to Sam Tarry that the review will generate “a range of service level options to efficiently manage services and associated costs to support the achievement of financial sustainability by the target date of April 2023”.