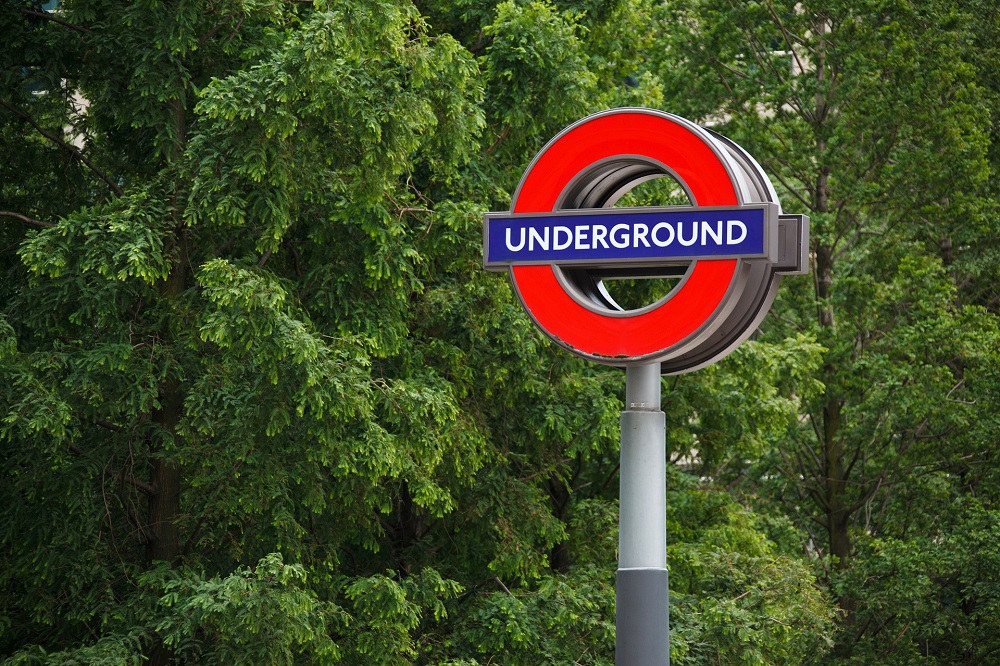 Tube bosses have backed down from controversial plans to discipline staff who are absent due to COVID-19 after lockdown eases on July 19.

Train drivers’ union ASLEF last week revealed that TfL was planning changes to its absence policy that could have left Tube drivers facing disciplinary action if they were to miss work due to COVID-19 after lockdown restrictions are lifted later this month.

The plans were set out in a meeting between London Underground management and union representatives where it was also suggested that staff should turn off the NHS test and trace app while working.

But TfL has since abandoned the plans following further discussions with union representatives, who said that it was “a clear attempt to push staff to ignore the law on self-isolation” and “a risk to the safety of ASLEF members and others”.

A TfL spokesperson said: “The safety, health and wellbeing of staff and customers continues to be our absolute priority during the pandemic and we are committed to doing everything we can to run a safe and reliable service to keep London moving.

“Last week we presented a proposal to trade unions around moving back to managing sickness absence in accordance with our business as usual policy, which was in place before the pandemic. We have reflected on their feedback and have decided not to pursue our proposal at this time but will keep this matter under review, closely monitoring changes in the circumstances of the current pandemic.

“We will continue to work closely with our trade unions as we move forward and restrictions continue to ease.”

TfL has also stressed that staff are only advised to switch off the NHS test and trace app under specific circumstances where they are not at risk of exposure, such as when working behind protective screens, and that Tube drivers are forbidden from having their phones switched on while in the train cab for safety reasons.

Under TfL’s Absence at Work procedure, staff are liable to face disciplinary action if they are absent for eight or more working days in any 26-week period, ranging from “informal guidance” in the first instance to written warnings and eventually dismissal in subsequent instances.

Currently, anyone who tests positive for Covid-19 and anyone they live with must self-isolate for at least 10 days, while anyone who comes into contact with a positive case will be contacted by NHS test and race and told to self-isolate.

But Health Secretary Sajid Javid told MPs that from August 16, anyone who has been double-jabbed will not be required to self-isolate if a close contact tests positive.

It comes following Boris Johnson’s announcement that all remaining Covid-19 restrictions would be lifted on July 19, including the legal enforcement of mask-wearing in indoor settings and on public transport.

While the Prime Minister has said that mask-wearing will be a “personal choice”, Sadiq Khan has called for face coverings to remain mandatory on public transport, stressing that they help reduce the spread of the virus and give people confidence to travel, which he said is “vital” for the economy.

The Mayor of London has said that further discussions are planned between TfL and the Department for Transport around what guidance will be given around face coverings from July 19.