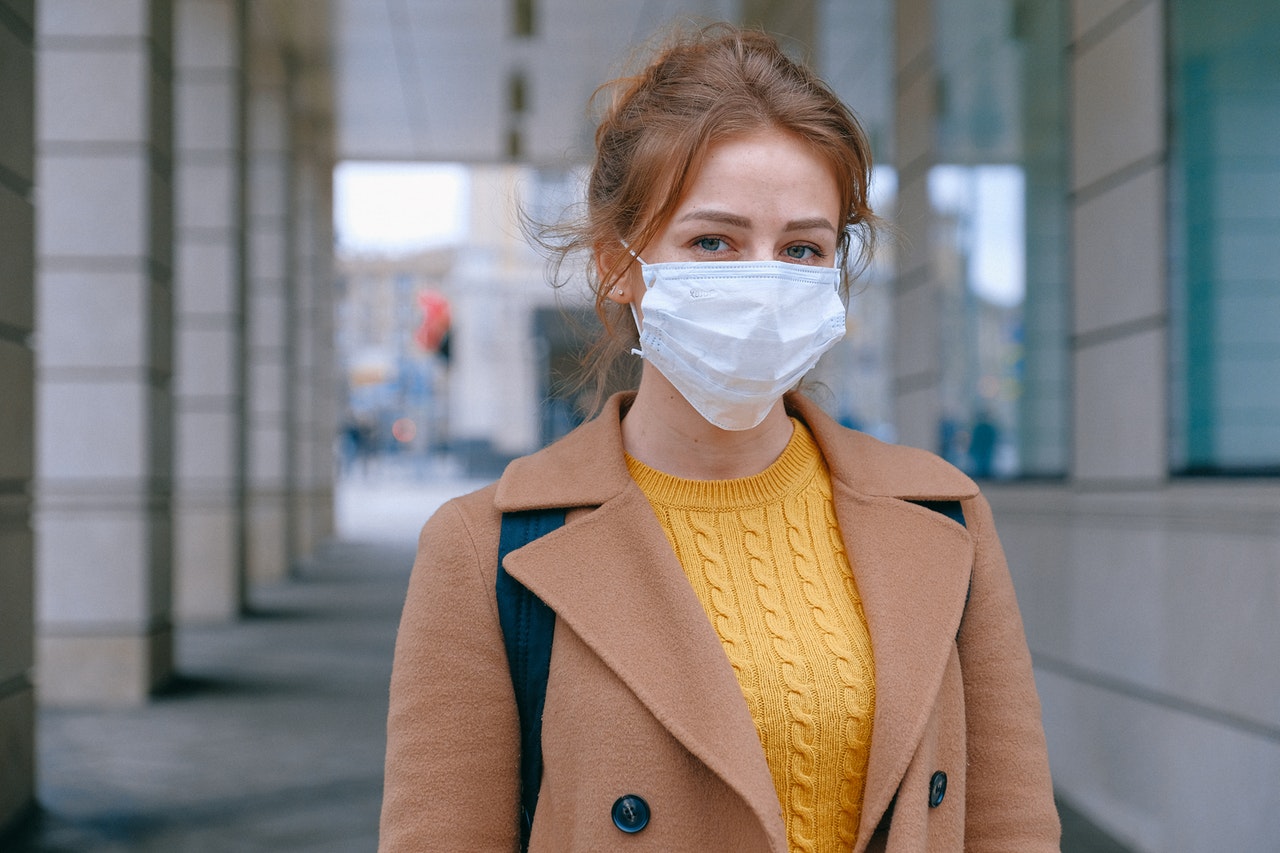 Londoners should wear face masks on the Underground, trains and buses, Transport for London (TfL) has said.

The advice came just before the Government published new guidance urging everyone to wear face coverings in shops and on public transport during the Covid-19 pandemic.

But residents should still stay home where possible, and avoid public transport if they can, according to TfL chiefs.

Those who cannot work from home have been told to go back to work – though Mr Johnson said commuters should avoid public transport if possible.

But Tube use rose 5% on last week during the morning peak today.

TfL boss Mike Brown warned that the network would not be “swiftly” returning to pre-pandemic levels.

“Like everyone else, we want to see London and the country back moving and working again, safely and sustainably, as soon as possible,” he said.

“However, we will not be returning to the transport network that existed before the virus.”

TfL is currently running more than 80% of buses, and around 60% of Tube services at rush hour – but fewer during the off peak.

It now plans to build back up to full service as far as possible. By next week, it hopes to run  70% of Tube and Overground services, with 80% service on the DLR and full service on TfL rail.

The Circle line will reopen in the coming weeks, along with some of the 37 Underground stations closed in March.

But some stations will remain shut so staff can help control crowds at busier stations, the network said. 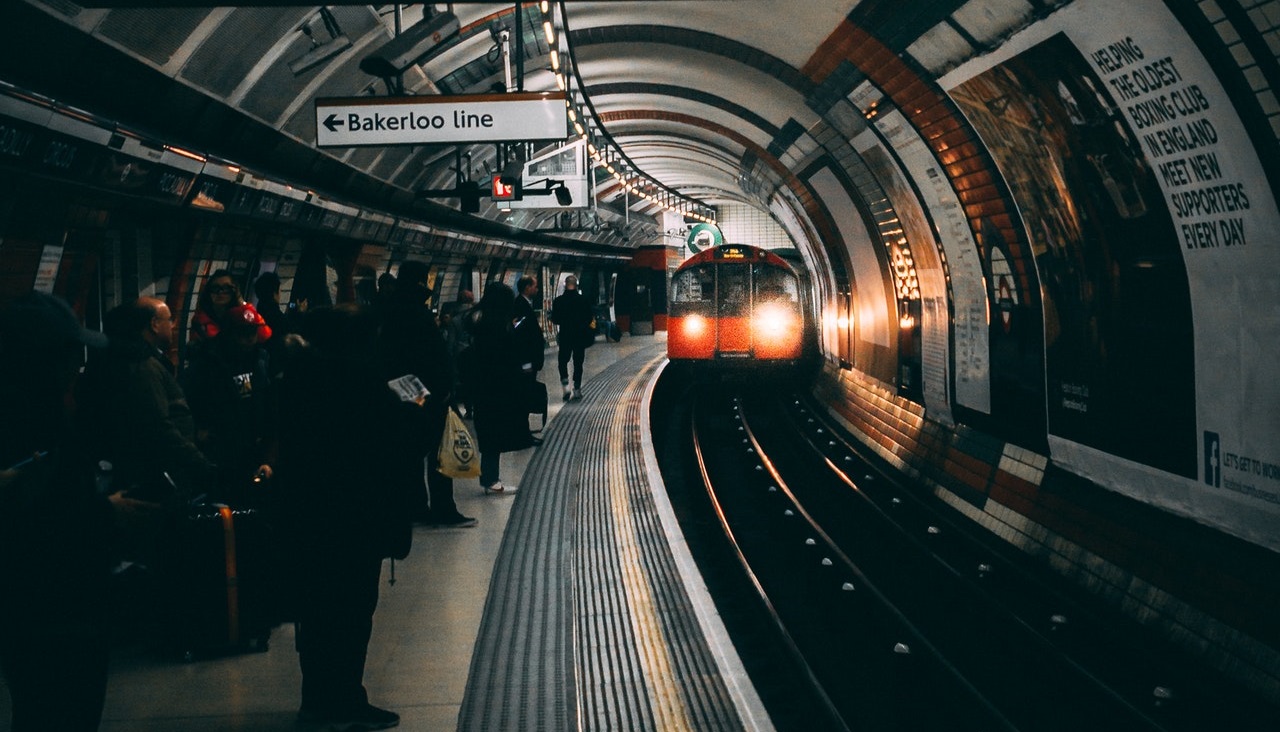 Hand sanitiser dispensers will be installed at all Underground, rail and bus stations, and at Overground and DLR stops where possible.

And all staff have now been offered face masks to wear at work.

But even when public transport is back to normal frequency, Tube trains will only be able to carry 15% of normal passengers safely, and buses will be down to 12% capacity.

TfL is asking Londoners to walk and cycle where possible – and will be introducing new bike lanes and wider pavements to help.

Those who need to use public transport should travel at less busy times, wash hands before and after, carry hand sanitiser and wear a face mask, the network said.

But some workers today expressed concerns about the new rules introduced by the Prime Minister.

David Punt, a security guard for Lloyds Bank, who commutes from Arnos Grove to Holborn on the Piccadilly line, said he was “very disappointed” by Mr Johnson’s decision.

“It is still too risky and there are still too many people that do not get it,” he explained. “I have to say I am very anxious for the coming days.

“My Tube this morning was okay – but there are still people who are not essential on there.”

Chris Deeley, a research technician at an NHS hospital lab, who commutes from Bethnal Green to South Kensington on the Central and District lines, said his journey was quiet this morning because he travelled before the peak.

But trains have already been getting busier over the past few weeks, he warned.

“For the first few weeks it was clearly almost all NHS staff and other key workers – but gradually I’ve noticed the majority have become builders and construction staff,” he said.