Lockdown has not been lifted – and Londoners should stay home and avoid public transport where possible, Sadiq Khan has warned today. Prime Minister Boris Johnson updated the nation last night on new measures to begin easing lockdown in England. Those who cannot work from...

Lockdown has not been lifted – and Londoners should stay home and avoid public transport where possible, Sadiq Khan has warned today.

Those who cannot work from home – such as builders – are now actively encouraged to go to work, he said.

They should still maintain social distancing, and avoid public transport where possible when commuting.

Employees who can work from home have been asked to stay away from the office, the Prime Minister added.

People in England will also be allowed to exercise outside more than once a day, and sit outdoors, picnic or play sports with members of their household  – all of which were previously banned.

Those from separate households can meet outdoors one-on-one, but must maintain two metre social distancing.

But the Mayor warned the new rules weren’t simple and clear to follow.

“I think one of the problems with the Prime Minister’s statement yesterday […] is the confusion, the ambiguity and the lack of clarity,” he told BBC Radio 4’s Today on 11 May.

“It’s really important we realise that if we try to lift the lockdown prematurely – for understandable reasons, of course we all care about the economy – it could lead to more people dying faster and a second peak that could overwhelm the NHS,” he added.

“I’m quite clear – and the Prime Minister confirmed this during our conversation yesterday – you should really stay at home and only leave if you have to because the virus is still there,” he said. 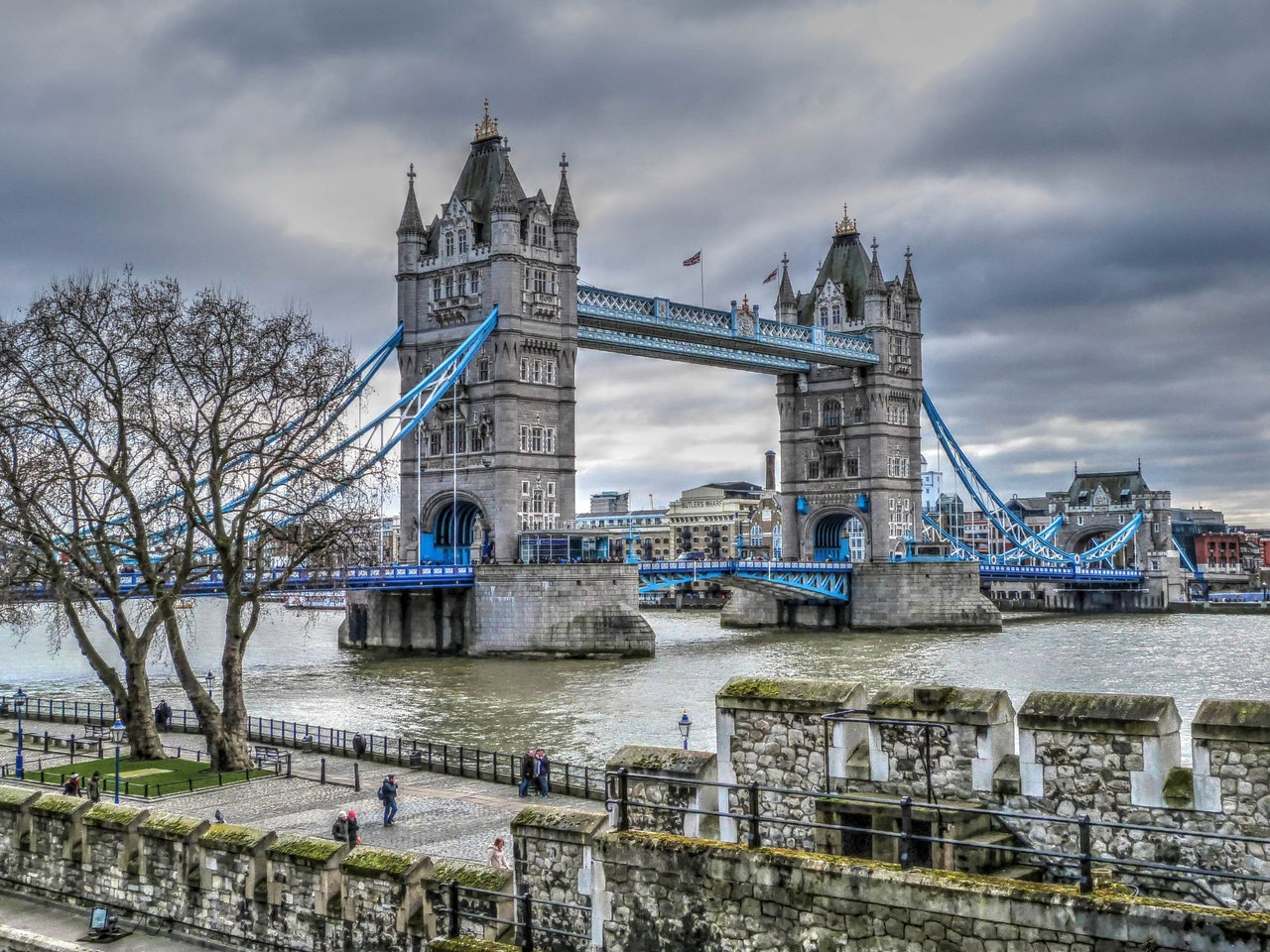 If social distancing is to be maintained, the Underground will only be able to carry 15% of normal passengers, with just 12% capacity on buses.

Transport for London (TfL) is currently running a reduced service – with around 85% of buses, but just two thirds of Tube trains during rush hour, and fewer in the off peak.

Mr Khan reminded Londoners that they are now advised to wear face masks if they can’t socially distance on public transport or in shops.

He said he is pleased the Government has listened “to my lobbying as well as others” and updated the advice.

The Mayor also welcomed news that people arriving in Britain from abroad will face some kind of quarantine.

The Prime Minister did not give details of the plan yesterday, and did not say when the new rules will come into place.

Mr Khan said he has been pushing for “stringent controls” at airports for “some time now”.

London is served by five major airports – Heathrow, Gatwick, London City, Luton and Stansted – though there are currently no flights from London City.

Responding to the  Prime Minister’s plans on BBC Breakfast, the Mayor said: “This has come late in the day. I’m glad it’s come but it should come as soon as possible. It’s got to be twinned with test, trace and isolate.”

“We could have the best measures in our country and in our city but we’d kick ourselves if notwithstanding that people brought the virus in from overseas,” he added.