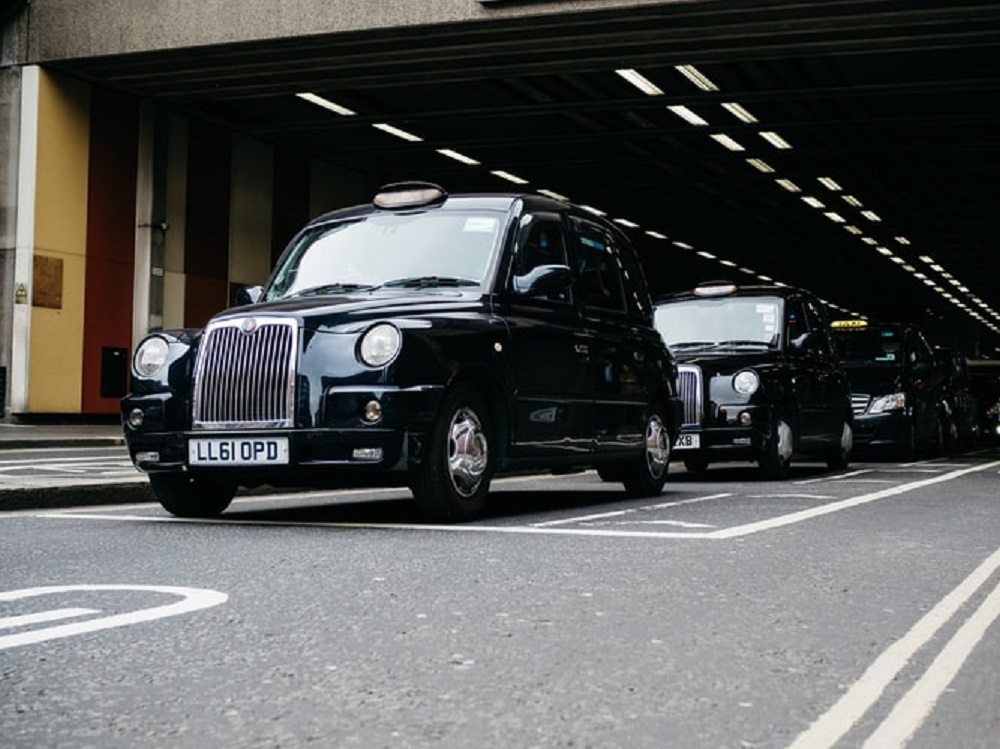 Taxi drivers say pedestrianising the busy interchange at the Bank of England would be “devastating”.

The City of London Corporation has launched a consultation into ambitious plans to pedestrianise the busy junction.

The Corporation hopes this will improve pedestrian safety and enable it to cope with the extra passengers expected when the improved Bank Tube Station opens next year.

The City has already banned traffic apart from buses and bikes from the busy junction between 7am and 7pm on weekdays. The move followed the death of cyclist Ying Tao in 2015, and casualties fell by 52 per cent at the junction after the move came in.

The All Change at Bank improvements proposed by the Corporation include:

Black cab driver Howard Taylor urged the Corporation to give taxis the same access as buses.

He said the current changes had caused “frustration” for passengers.

“I fear for the traffic. I think the congestion is going to be awful. It will funnel it onto main roads and will make a bad situation worse,” said Mr Taylor.

“To pedestrianise the junction at the heart of the City is a retrograde step. It gets harder and harder to get about.”

The move could mean journeys would take much longer as vehicles have to take different routes.

He said he feared passengers with disabilities who rely on taxis will be the hardest hit as drivers would have to charge higher fares if journeys take longer because of detours.

And he said passengers want to be dropped off at their destinations, such as the Royal Exchange shopping centre opposite the Bank of England.

“If they want to be dropped off at the Royal Exchange you are not fulfilling your job. It’s like going to a restaurant and not serving you a full meal,” he added.

Taxi drivers have been struggling because of the pandemic, explained Mr Taylor, who has been a black cab driver for 33 years.

He has been driving people to Covid vaccination centres, the doctors and to chemotherapy appointments.

But it has hit hard and drivers like him have had to rely on savings as well to pay for their taxis as the Government’s payments for the self-employed.

“I know of people who have gone bankrupt. It’s been a really tough year for everybody, for the self-employed and for taxi drivers,” he said.

Paul Brennan, who chairs the Licensed Taxi Drivers Association (LTDA), which has 10,000 members, said many cabbies went back to previous jobs such as bricklaying or working as an electrician to stay afloat during the pandemic.

“Lots of people have been working for the NHS, taking people to tests, taking them to care homes.”

However just 20 per cent of drivers have been working.

“There’s just not enough work at the moment because of the pandemic.”

He said the LTDA is calling on the City of London Corporation to make sure black cabs get the same access to the junction as buses.

“Taxi drivers have been devastated by the pandemic. These proposals will be pretty detrimental to licensed taxi drivers,” he said.

“It will make detours costly and will make journeys uneconomic and costly for drivers trying to make ends meet.”

He said Transport for London and the Mayor of London’s recent streetscape scheme, which excluded taxis from Bishopsgate and Gracechurch Street, had also forced drivers to find other routes.

That scheme was quashed by the High Court in January.

Launching the consultation on Bank Junction, Deputy Alastair Moss, who chairs the Corporation’s Planning and Transportation Committee said:  “Bank Junction has already undergone transformative change, from a busy and dangerous intersection to a safer and more pleasant environment for all.

“This proposal further builds upon those changes to continue the progression toward creating a world-class welcoming heart of the Square Mile, bounded by the iconic Bank of England, Royal Exchange and Mansion House.

“By making subtle changes to just a few of the arms of the junction, we will ensure the streets are even safer for pedestrians and cyclists, as well as being able to provide welcome improvements to the public realm in this busy part of the City.

“We encourage all of those who work, live and visit the City to provide their thoughts on the plan as we look forward to welcoming more people back to the Square Mile as the lockdown restrictions are eased.”