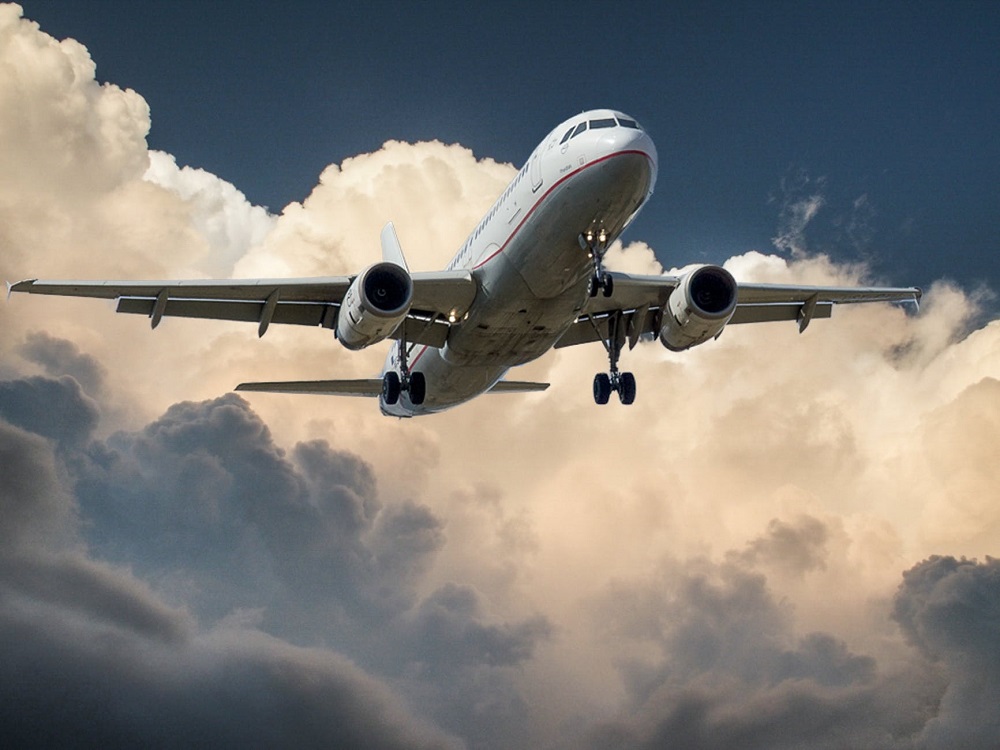 The Government is being urged to incentivise rail travel and give transport authorities “the funding they need” after it emerged that Boris Johnson was considering cutting air passenger duty on domestic flights.

The Prime Minister has said he wants to introduce reforms to boost air travel and “improve connectivity” across the UK by cutting the tax that passengers pay on domestic flights or exempting return flights from the levy.

But a spokesperson for Mayor of London Sadiq Khan has said that while bringing domestic visitors back to London after the pandemic will be needed for the capital’s recovery, prioritising air travel “is the wrong way to go about it”.

The spokesperson said: “Claims of building back better will ring hollow if the Government prioritise forms of travel which increase carbon emissions and only make our air quality crisis worse.”

It was recently revealed that London lost out on more than £11 billion of tourist spending due to the pandemic in 2020, more than £3 billion of which would usually come from domestic visitors.

Sadiq Khan recently announced a £5 million investment to aid the safe reopening of London’s economy and stressed the importance of bringing domestic visitors back to the capital, but his spokesperson said that making air travel cheaper while putting up rail fares was not the way to “build back better”.

The Mayor of London’s spokesperson said: “The Mayor believes that a key part of London’s economic recovery will involve a major new drive to encourage more domestic tourism, and of course improving connectively between the nations and the regions of the UK is much needed.

“But it is essential that we build back better after this pandemic, and prioritising more air travel, with the increased pollution this will cause, is the wrong way to go about it. In fact, making air travel cheaper while putting up rail fares could have the damaging impact of moving people onto dirtier forms of transport.

“The Government needs to incentivise rail travel by making fares more affordable, and to give transport authorities across the country the funding they need to invest in sustainable methods of transport and making cleaner forms of travel more affordable.”

TfL will soon enter negotiations with the Government over a funding deal as the current £1 billion deal agreed last October is set to end on March 31.

At a meeting of the London Assembly transport committee this week, TfL commissioner Andy Byford said that “we still don’t know how much we are going to get, how long the deal will be for and what the conditions will be”.

Mr Byford added: “We can’t carry on with these hand-to-mouth deals. We must move onto a more secure financial footing. I’ve implored government to see us as part of the solution. There is a real benefit in investing in transport to get London’s economy moving again.”

The Government will begin consulting on cutting air passenger duty in the next three months, while Boris Johnson has said he will also invest £20 million in upgrading rail and road links within the UK.