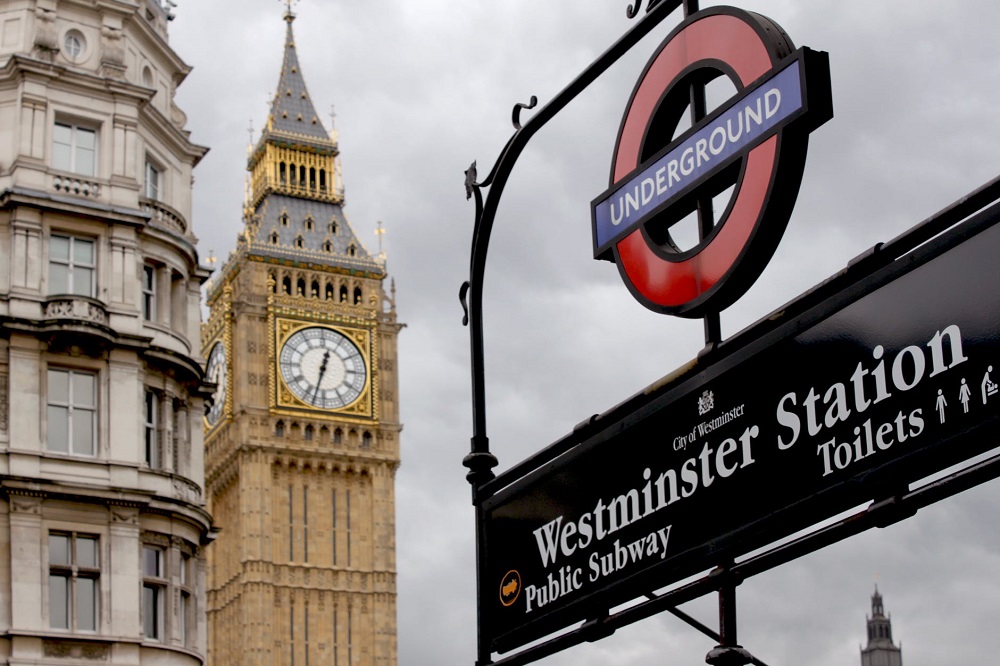 The Government has again been urged to publish a report into TfL’s finances ahead of further negotiations for a funding deal in April.

Last spring the Government commissioned KPMG, one of the big four accounting firms in the UK, to scrutinise TfL’s finances ahead of a £1.6 billion emergency funding deal, but the findings of the report were never published. In October, business leaders across London and the London Assembly called for the findings to be published after a second emergency funding deal was agreed that contained several conditions. With the current funding deal set to expire in April, the London Assembly has, for the second time, passed a motion calling on the Government to publish the findings of the KPMG report. Labour Assembly member Dr Alison Moore, who chairs the London Assembly’s transport committee, this week said that “what Londoners need ahead of this third, and I hope final, round of negotiations is transparency”. NOW READ: City Corporation to become first UK authority to run fully electric refuse truck fleet Dr Moore said: “What could be a more appropriate time to publish the KPMG report than at a time when we are seeking that long-term funding deal for TfL? It’s hard to escape the thought that this whole process, this whole year, has been an unpleasant political game. “The only right thing is that the KPMG report is published, that the Government are honest and above board about this and that they come forward with a decent deal to put TfL and London’s transport on a clear path to recovery, for the recovery of London and, with it, the rest of the country.” The motion was passed with only the Conservative members of the London Assembly voting against it. Lib Dem Assembly member Caroline Pidgeon, who seconded the motion, said the report must be made public “to ensure London is treated fairly”. Ms Pidgeon said: “Last October London’s business leaders wrote to the Secretary of State for Transport urging that the KPMG report was published. They argued for the sake of building trust and co-operation between London and the country, the report should be published immediately. “They were absolutely right. We cannot have a proper debate about TfL’s finances when such an important report, paid for by the taxpayer, is being kept secret.” For the latest headlines from the City of London and beyond, follow City Matters on Twitter, Instagram and LinkedIn.