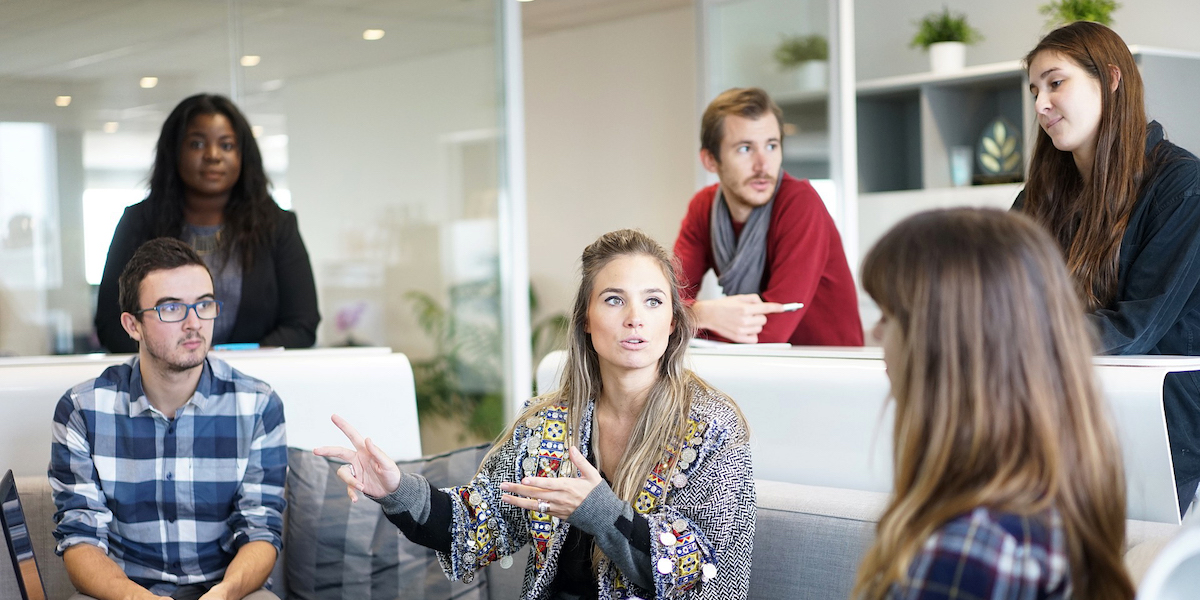 Last month, the SDG Gender Index, developed by the Equal Measures 2030 partnership, found that 2.8billion women and girls currently live in countries that are not doing enough to improve women’s lives.

While most of those countries are in the developing world, the index shows that the gender pay gap, gender-based violence, and the under-representation of women in government were some of the issues all countries are struggling to tackle.

Mandatory Gender Pay Gap reporting for companies employing over 250 was introduced in the UK in 2018, and highlighted the many financial inequalities that still exist for women. Not only are more women in lower paid, part-time jobs than men, reports submitted by some of the City’s businesses revealed staggering inequities in salaries and bonuses at the very top level.

The many ways of interpreting the data can make it difficult to identify the real issues, but 2019 submissions showed that only a half of employers were improving.

Karen Ingala Smith’s Counting Dead Women project makes for chilling reading. Around three women are killed by men each week in the UK, often men they know, men they live with. But not all gender-based violence is physical.

The coercive control exercised by men over women reduces their confidence and capacity to excel. In the workplace women’s contributions are too often undermined, their views belittled and their words go unheard.

Within the City, recent media reports show that sexual harassment is rife and it’s not just physical. Harassment includes everyday sexist comments, attempting to reduce harassment, a ban on alcohol has been made in most workplaces, but frankly men simply need to behave better.

Founded by Frances Scott, 50:50 Parliament aims to achieve equal representation of women and men in Parliament, but suggests it will take 50 years to achieve gender equality if the current rate of progress continues.

Decades of reports have concluded that gender-diverse workforces are better for business, and a multitude of programmes and initiatives have been developed to help women progress in what is still a man’s world.

But progress is pitifully slow and some women would say that in terms of gender diversity we’re going backwards, not forwards.

If we’re to have equality, we need to recognise that women bring more than their sex to the workplace – they bring diversity of thought, words and action. Women don’t need to be “fixed”, it’s the environment that needs to change.