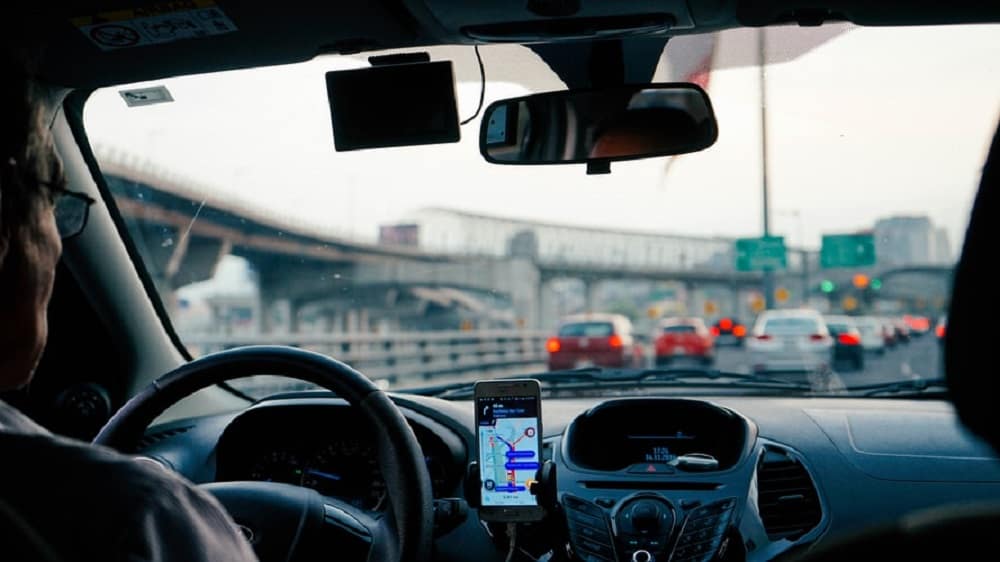 The Supreme Court’s decision to class Uber drivers as workers “will have consequences” for the private hire sector in London, according to the London Assembly.

Uber had previously classed its drivers as self-employed but the ruling means that it must now classify them as employees, which could have “massive” implications for gig economy workers in the capital.

Transport for London, which licenses London’s taxis and private hire vehicles, must “give urgent consideration” to what the implications of the ruling could mean for the future of transport according to the chair of the London Assembly’s transport committee.

Dr Alison Moore, chair of the transport committee, said: “The Supreme Court decision on Uber will have consequences for the private hire sector in London. TfL will need to give urgent consideration to what this could mean for transport around the capital in the future.

“While the ruling is mainly focused on the employment rights of Uber drivers, this decision may have a knock-on effect for transport in the capital. As more details of the impact of this decision emerge, our committee will be investigating what this means for Londoners and London’s private hire drivers.”

Uber has been locked in a legal battle for several years following an employment tribunal brought about by two former drivers who successfully argued that they were effectively employees of Uber but were not entitled to basic workers’ rights such as minimum wage or holiday pay.

Following unsuccessful appeals by Uber to the Employment Appeal Tribunal and the High Court, the Supreme Court ruling was the final say on the matter and the ride sharing app may now be liable to pay compensation to its employees.

Caroline Russell, who sits on the Assembly’s transport committee as a Green Party member, said via social media that the decision “is massive for all gig economy workers”.

Ms Russell said: “Uber (has) distorted the taxi and private hire market in London with an illegal business model that has fostered poverty, pollution and congestion.

“If Uber had accepted earlier rulings, these gig economy workers could have accessed furlough instead of which they have been struggling without sick pay and with trade massively down due to the pandemic.”

TfL had previously revoked Uber’s license to operate in London as it was “not fit and proper” to hold one following “a pattern of failures” and concerns over passenger safety. The decision was overturned by a court last year meaning Uber could continue to operate in London.