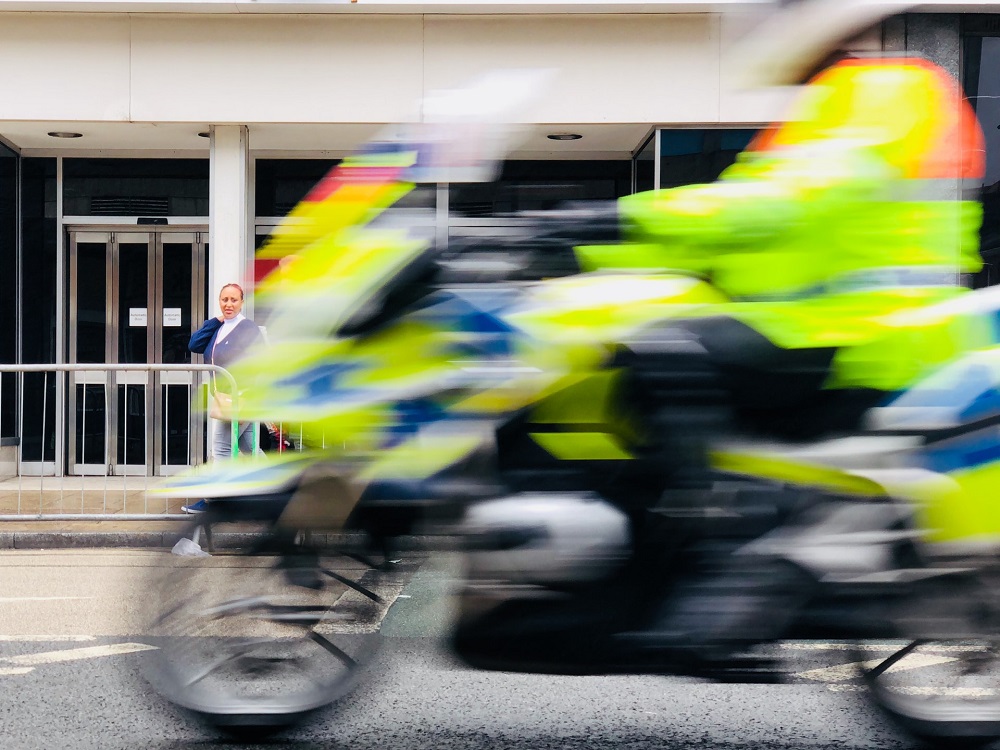 Two London Assembly Members have exchanged words following a heated debate about stop and search at a recent Assembly meeting.

At a meeting of the Assembly’s Police and Crime Committee, Ms Hall suggested that “constant criticism” of the Met’s use of stop and search was “creating mistrust of the police”, and that it should instead be defended.

After initially taking to Twitter to describe the comments as “beyond belief”, Jennette Arnold told the Local Democracy Reporting Service that she was left “exasperated” by the exchange.

Ms Arnold said: “I was exasperated at my exchange with Assembly Member Hall in Policing and Crime Committee. I found her comments implying that we should not hold the Met Police to account over their use of stop and search unhelpful.

“Stop and search is a vital tool in our efforts to clamp down on violent crime and its tragic consequences. But with so many BAME Londoners, and overwhelmingly black men, having had such bad experiences of it, it is our duty to closely scrutinise how it is used and where it is applied disproportionately.

She continued: “Our overstretched police officers deserve huge credit for keeping Londoners safe on the frontline of the pandemic, but if it is to be effective, we must make sure that stop and search is intelligence-led and done properly.”

Assembly Member Hall defended her comments and hit back, saying that such criticisms “promote a divisive and dangerous narrative” about institutional racism in the police.

Ms Hall said: “When people unfairly criticise the Met’s use of stop and search, they damage the public’s confidence in the police and discourage officers from using this vital tool.

“Police officers are trained to conduct stop and search professionally with respect and courtesy. Importantly, officers are accountable for their actions due to their body-worn cameras. Sadly, too many left-wing politicians fail to recognise the Met’s efforts to root out racism and ensure stop and search is used properly. Instead, they promote a divisive and dangerous narrative that today’s police force is institutionally racist.

“Tragically, Londoners are more likely to be a victim of a homicide if they are black. It’s impossible to build trust in the police if they don’t have the tools to keep young black men safe. That’s why we must back the police to use stop and search.”

However, Deputy Commissioner for the Met Sir Stephen House, who was fielding questions at the meeting, acknowledged that “there is a trust and confidence gap” between communities on the use of stop and search.

The Deputy Commissioner said: “The Metropolitan Police fully supports the use of stop and search when it is done professionally. It takes knives off the streets and it saves lives.

“But it must be done professionally. It must be done with respect for the individuals and for the communities that they come from.”

A survey conducted by the Mayor’s Office for Policing and Crime (MOPAC) found that, while 82 per cent of people stopped and searched by the Met believed that officers were polite and respectful, the figure dropped to 64 per cent among those from a Black, Asian or Minority Ethnic background.