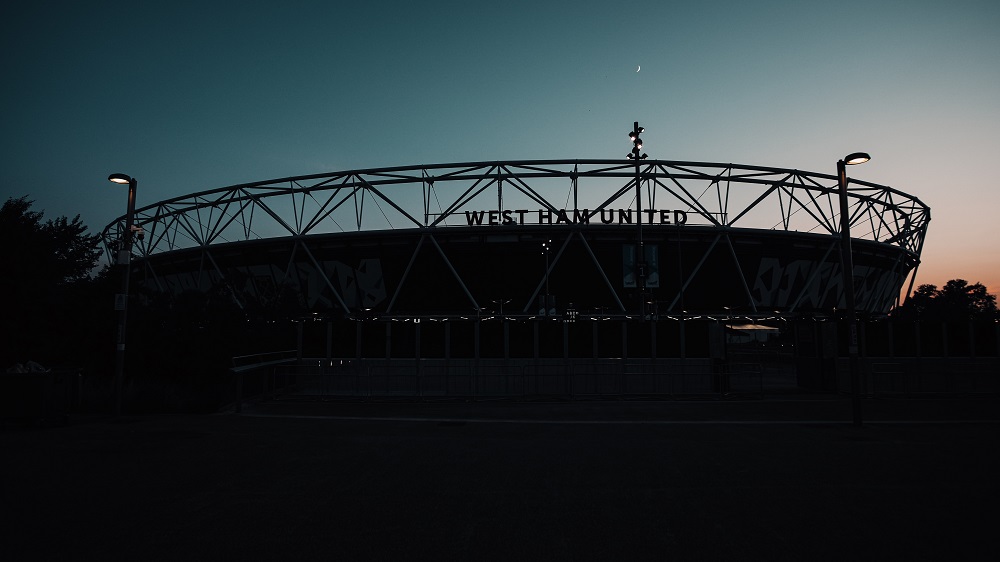 The capital’s former Olympic stadium is costing Londoners up to £10 million a year, according to a report from the London Assembly.

The Assembly’s budget and performance committee had been investigating the finances of the London Legacy Development Corporation (LLDC), the mayoral body responsible for the Olympic Park and London Stadium, now home to West Ham Utd.

The report found that the stadium is a “significant loss-maker” and that it could reduce losses to between £8 million and £10 million a year “at best”, having lost £29 million between 2019 and 2020.

Conservative Assembly Member Susan Hall, who chairs the budget and performance committee, called the LLDC a “ticking time-bomb” and a “burden on Londoners”.

Ms Hall said: “The London Stadium is a financial burden on Londoners, and the LLDC must continue doing what it can to drive down the costs associated with it. In light of Covid-19 and the budget issues facing the Greater London Authority, our committee can see where that money would be better spent.

“Another startling discovery that this investigation uncovered is that despite the significant annual capital spend on the Queen Elizabeth Park, the LLDC has decreased in value by £381 million between 2014-15 and 2019-20.

NOW READ: Trump Baby blimp to finally reside in the Museum of London

“This is a ticking time bomb for the next Mayoralty. Londoners should not be expected to keep pumping huge sums of money into a development that is not only dropping in value but doesn’t even begin to help address the capital’s crippling affordable housing issue, despite having the means.”

The report also revealed that the stadium saves money by not running events, having delivered 70 per cent of its £7.4million saving target thanks to the cancellation of several events due to the Covid pandemic.

A lack of progress over naming rights for the London Stadium has also caused frustration, with several deals having fallen through in recent years, including one with Vodafone reportedly worth around £20 million.

The report identifies naming rights as a “pivotal strategy” in mitigating the financial struggles of the stadium, with any potential deal likely to bring in at least £2 million a year.

Despite West Ham, like many other English football clubs, carrying a gambling company as their main shirt sponsor, gambling companies will not be considered for naming rights over the London Stadium as it could be “inappropriate” for the image of the stadium and the legacy of the Olympic Games.

West Ham currently pay £2.5 million a year to lease the stadium from its owners but that would halved were they to be relegated, with the burden falling on the taxpayer. West Ham are, however, currently ninth in the Premier League table.