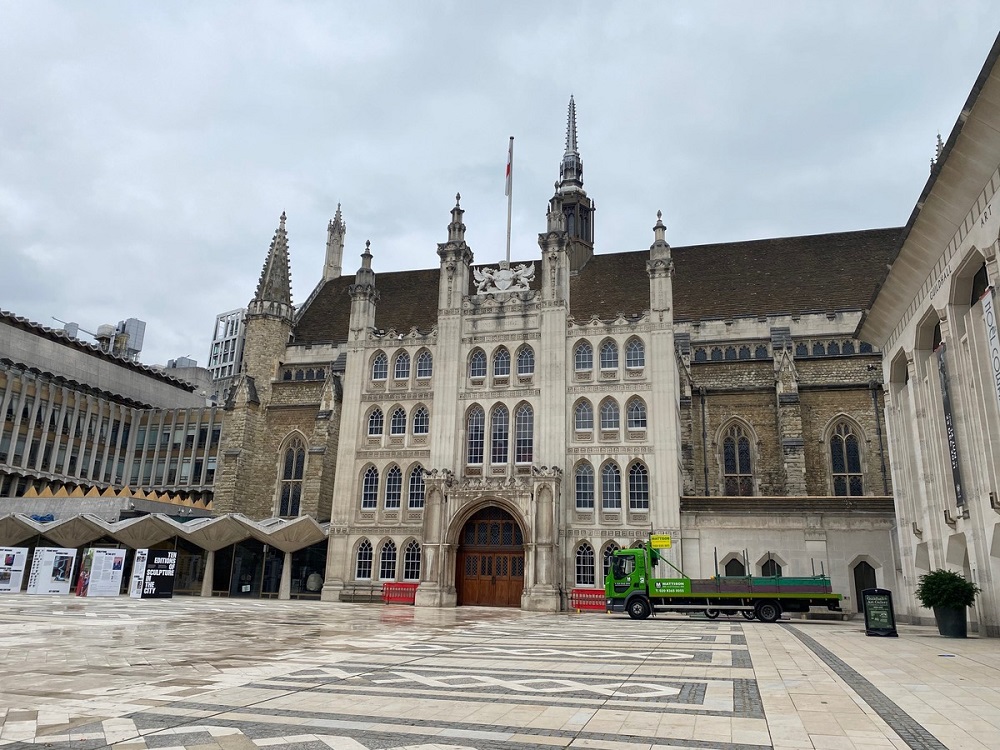 Statues of two politicians linked to the slave trade are set to remain in Central London, despite a decision to remove them earlier this year.

Statues of William Beckford and Sir John Cass are likely to stay on display at the Guildhall, in Moorgate, even though the City of London Corporation previously agreed to move them elsewhere.

The Corporation reviewed its past links to slavery after the killing of George Floyd in 2020 which sparked international Black Lives Matter protests.

William Beckford was a two-time Lord Mayor of London who made money from Jamaican plantations and trading African slaves in the 1700s.

Sir John Cass was an MP and philanthropist in the 17th and 18th centuries. He was a boss of the Royal African Company, which was involved in the African slave trade.

The Corporation also established the ‘statues working group’ in March to carry out a review of the statues.

The latest findings of the group has ultimately recommended that both statues with links to the slave trade remain at the Guildhall and plaques are installed to explain their historical context.

But in January, the City had announced it would remove both statues with links to the slave trade and relocate them elsewhere.

Beckford’s statue was to be removed and replaced with a new artwork, while the Cass piece was to be returned to its owner, the Sir John Cass Foundation.

Last September, the Sir John Cass’s Foundation Primary School announced it would be renamed as the Aldgate School.

A report by the chair of the statues working group says it would cost around £107,500 to remove both statues.

It adds: “The City [of London] Corporation is united in its commitment to equality, inclusivity and diversity and to tackling slavery and racism in all its forms.

“The Corporation want to ensure the Square Mile is a place where people of all ethnicities and backgrounds feel safe and welcome.”

The City of London will make a final decision on whether the statues can stay at the great hall in the Guildhall on Thursday (October 7).