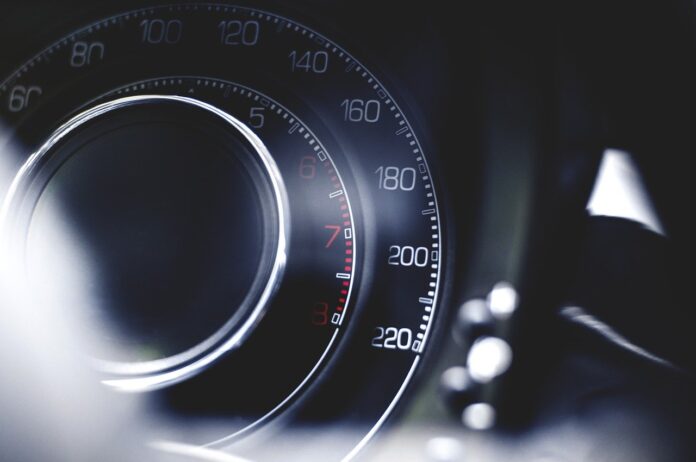 London police have caught vehicles travelling at over 130mph during lockdown, as some drivers flout speed limits.

The Government banned all non-essential journeys more than two weeks ago – meaning less traffic on the streets of the capital.

But some parts of the capital have seen average driving speeds increase 50% during lockdown, as quieter streets give drivers the opportunity to put their foot down – and break the law.

Seven people have died in collisions in London since 20 March – including three motorbike riders and a cyclist.

Though the overall number of accidents is down 68% in that period, TfL says the statistics show more crashes are leading to deaths or serious injuries.

Speed is a factor in more than a third of all deaths on London’s roads.

And reckless driving in the capital is putting extra strain on the NHS as doctors battle the coronavirus outbreak, according to TfL.

The transport network’s policing chief, Siwan Hayward, said most people should not be getting in their cars during lockdown.

She said: “Simply put, no one should be travelling on the roads unless they’re making an absolutely essential journey – and that journey should be safe and under the speed limit. 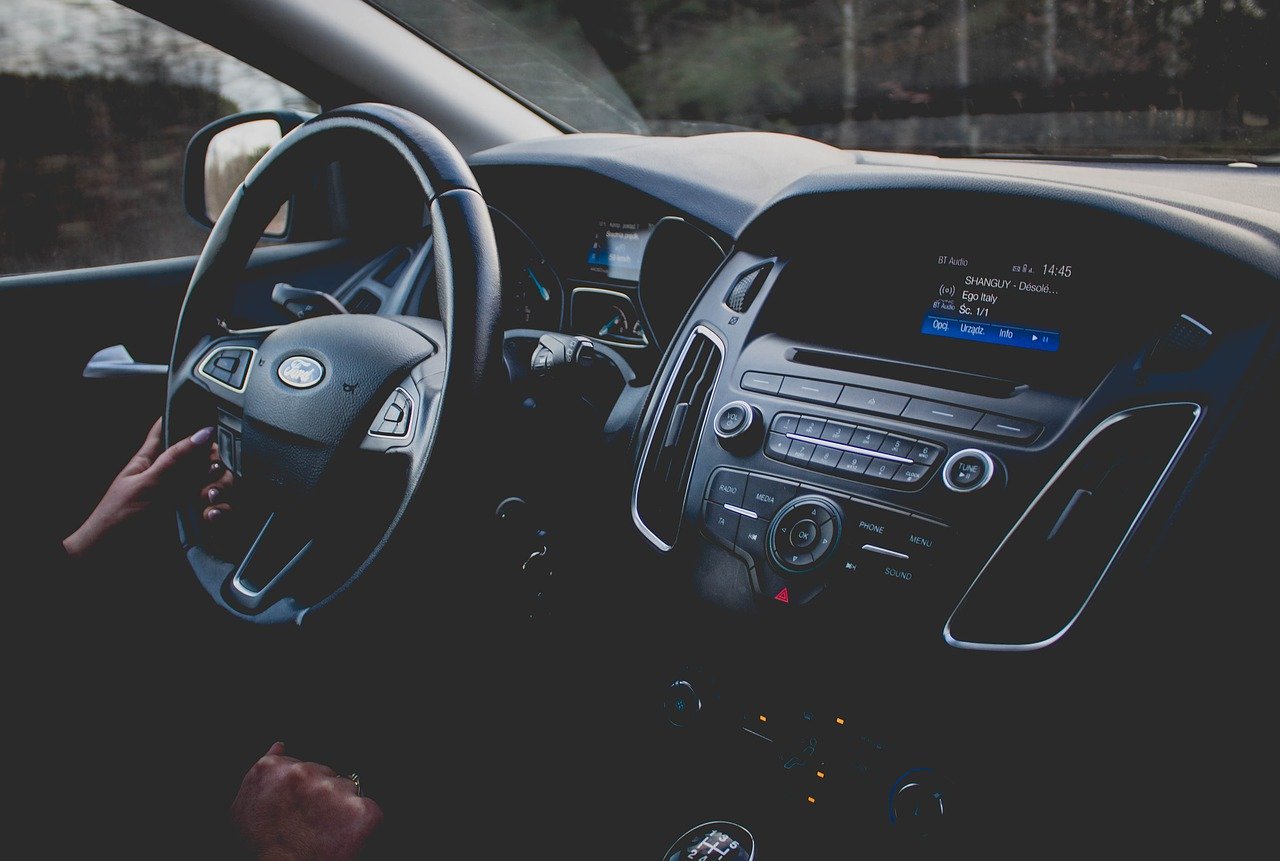 She added: “Breaking the speed limit is dangerous and especially reckless during this time of national crisis.

“Action will be taken against drivers who put themselves and others at risk.”

Superintendent Andy Cox, from the Met’s traffic police team, said his team had recorded one driver travelling at 134mph in a 40mph zone.

He said: “With the impact of Covid-19 taking effect, we are seeing less congestion on London’s roads.

“However, frustratingly, evidence is emerging that this has led some drivers to drive at extreme speed, risking their life and that of other roads users.

He added: “Such driving behaviour is totally unacceptable and speeding increases the risk of a serious collision which will further impact on the NHS, fire and police services.”

Joshua Harris, director of campaigns at road safety charity Brake, said there is “never an excuse for speeding”.

He said: “With only essential travel permitted, we would hope to see speeding decline and so the reported increase is deeply concerning.

“We urge everyone to follow government guidance and stay home.”