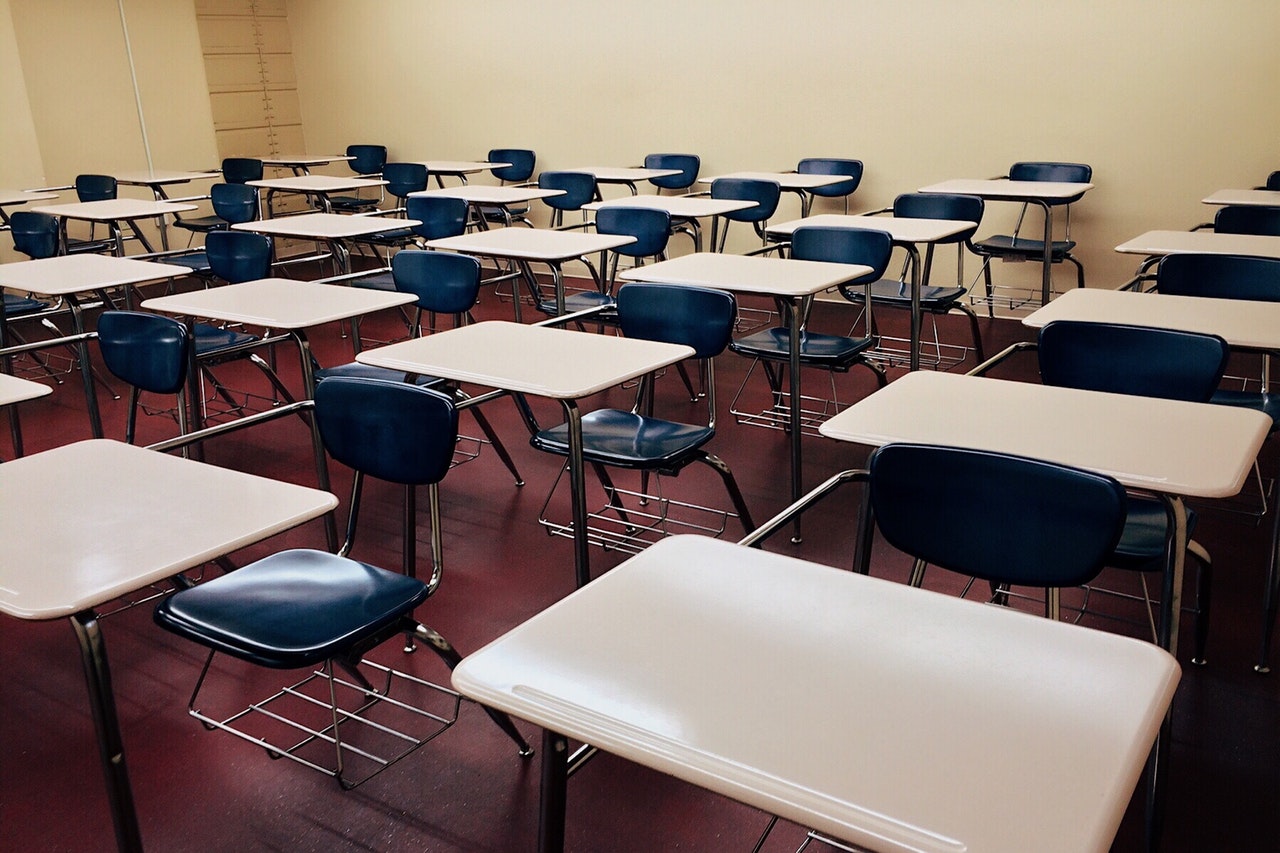 Sadiq Khan has welcomed the Government’s U-turn on A-Level results – but said the “sorry saga” could have been avoided.

Education Secretary Gavin Williamson announced that A-Level and GCSE students in England will now be given the grades predicted by their teachers.

But the Mayor of London said ministers should have heard “alarm bells” after the Scottish government was forced to row back on grades – and ploughing ahead revealed their “utter incompetence”.

Exams across the UK were cancelled after schools were suspended due to  the coronavirus pandemic. In England, classes are set to resume in September.

But when A-level results were announced last Thursday almost 40% of final year pupils were downgraded by a Government algorithm.

Students from schools that have performed poorly in the past were worst hit, and many missed out on university and further education offers as a result.

Similar turmoil was expected this week when GCSE grades were due to be released.

Students in Wales and Northern Ireland were also told they would get their teacher-awarded grades after their devolved governments U-turned. 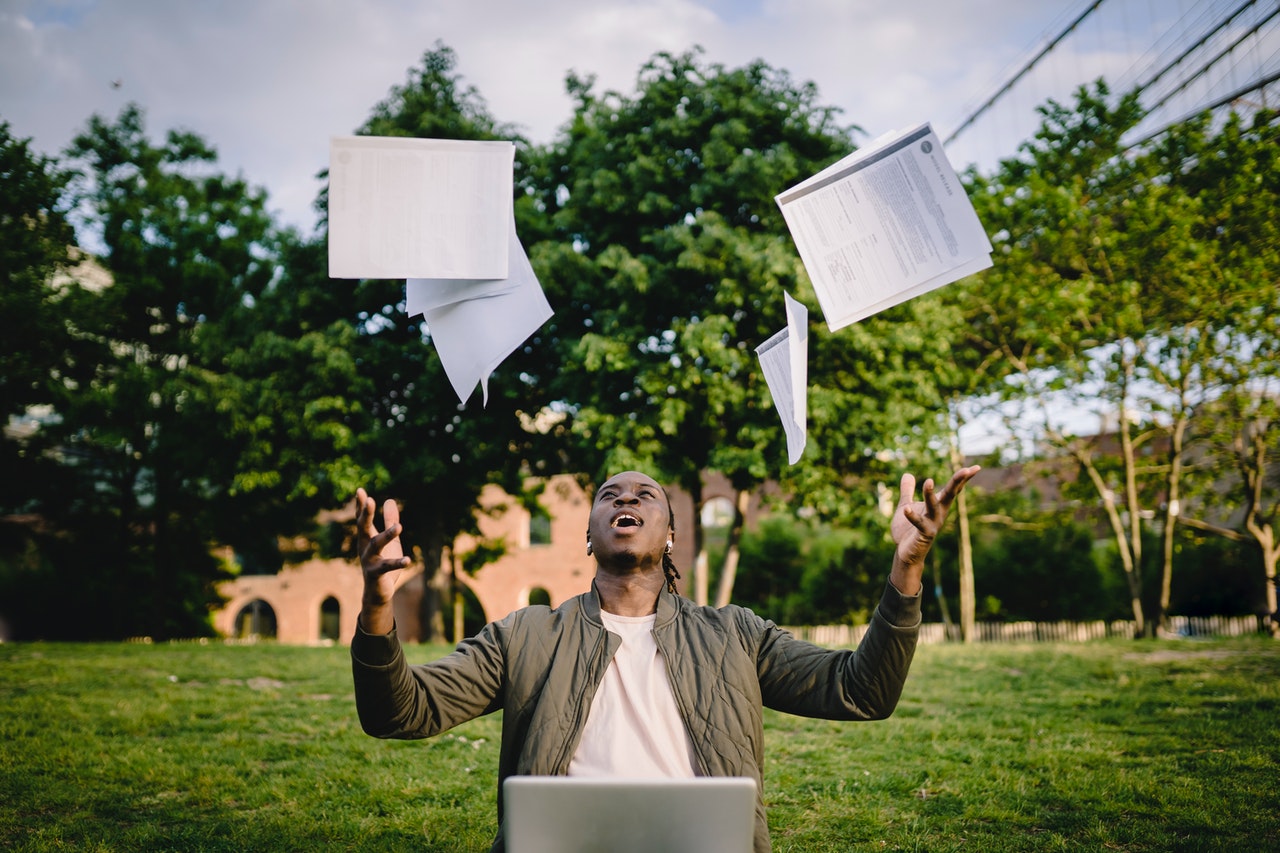 The UK Government had faced mounting pressure to review its grading system over the weekend – including from from Mr Khan.

It follows a similar furore in Scotland two weeks ago, when exam results saw 125,000 students downgraded by the computerised system.

First Minster Nicola Sturgeon was forced to abandon the move last week – and announced pupils could keep their predicted grades.

Mr Khan welcomed the the Education Secretary’s decision on English results, but said ministers could have prevented the stress for youngsters.

“This sorry episode was completely avoidable – and it is appalling that young people have had to suffer because of the utter incompetence of ministers who failed to hear the alarm bells following the chaos in Scotland last week,” Mr Khan said on Twitter.

“GCSE results day on Thursday would have seen uncertainty for hundreds of thousands of students – so I am pleased that the Government has finally seen sense and will return to teacher-assessed grades so that students are not unfairly penalised due to a computer algorithm,” he added.

“I hope that this can bring about some much-needed clarity and reassurance for students who have already had such a challenging year.”