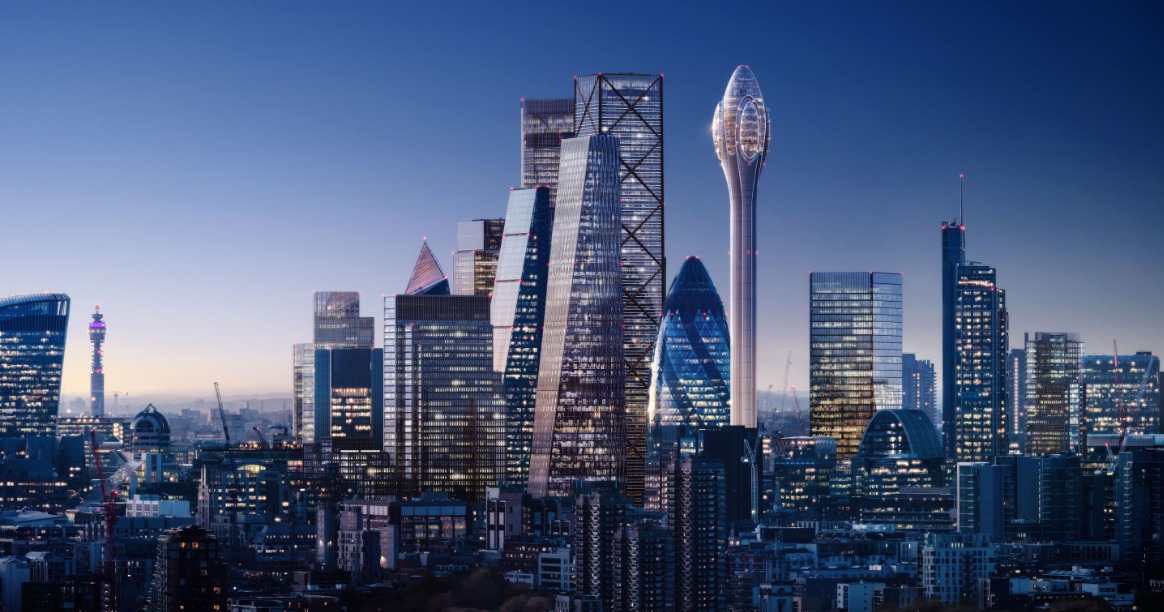 The battle over the controversial Tulip skyscraper which could be the tallest building in the Square Mile is going to a public inquiry this autumn.

The plan for the 305m high viewing platform and classroom in the sky was approved by the City of London corporation in April 2019.

The viewpoint is designed to look like the petals of a tulip flower with sky high spinning gondola pods and observation decks linked by sky bridges.

However the Mayor of London turned the scheme down a few months later in July and said its design would “harm” the skyline.

This January the architect Foster + Partners and their client Jacob Safra said they were challenging the decision. They said tens of thousands of state school children would benefit from classes in its education centre in the sky.

It was expected that the planning inquiry would sit this summer, but it was delayed because of lockdown.

Now objectors and those in favour have to submit their views by 3 September.

If it wins the appeal it could be the second-highest in the capital at just a metre less than the Shard in Southwark. It would also loom over One Canada Square in Canary Wharf, which is currently the second tallest tower in London. And it would overtake One Undershaft as the Square Mile’s tallest tower.

It had previously been approved by the City of London Corporation which said the building would add to its vision of the Square Mile as a “vibrant” place to visit. 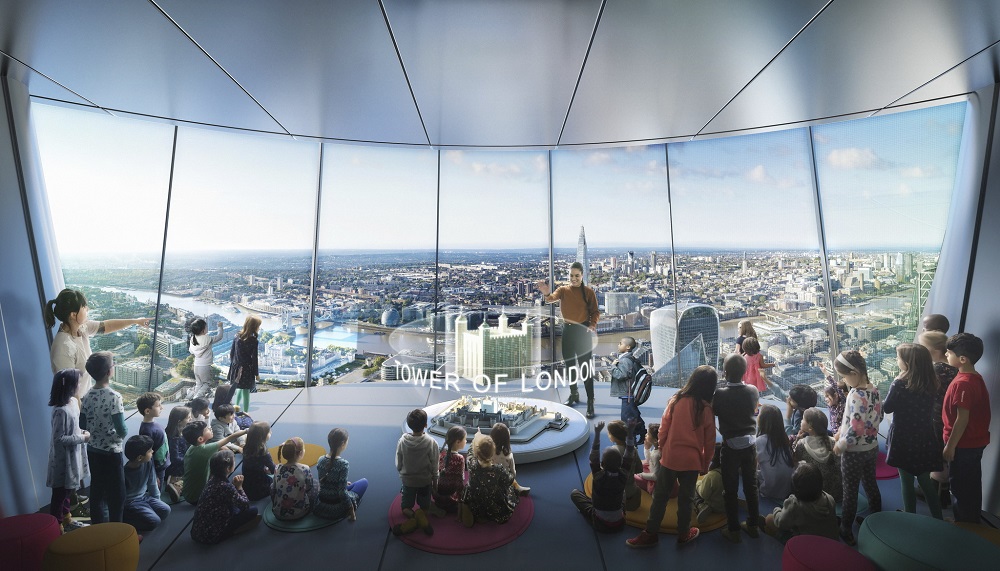 However the Mayor of London overruled them and said the Tulip’s height, design and appearance “would not contribute to the highest quality of design” required for a tall building in the area.

He thought it would “result in harm to London’s skyline and impact on the views of the nearby Tower of London World Heritage site.”

The scheme for the tower includes a roof garden with birds’ eye views of  London and beyond, and an education centre. The plans feature a viewing platform at 300m, a sky bar, a restaurant with a 360-degree view of the City, sky bridges, internal glass slides, and gondola pod rides on the building’s facade.

The planning application also includes a two-storey pavilion next to the skyscraper, featuring a publicly-accessible rooftop garden.

The City of London welcomed the appeal.

A Corporation spokeswoman said: “It is our judgement that the Tulip would play an important role in further realising a vision for the Square Mile as a vibrant 24/7 world-class destination and that this building would send a powerful message that London remains open to all.”

The appeal hearing might be heard at The Gherkin, next to the Tulip’s  proposed site, depending on social distancing rules and could last three to four months.

Anyone who wants their views considered should send an email to [email protected] and copy in the planning officer Leanne Palmer.

The planning inspector will send a report to the Secretary of  State for housing Robert Jenrick who will make the final decision.