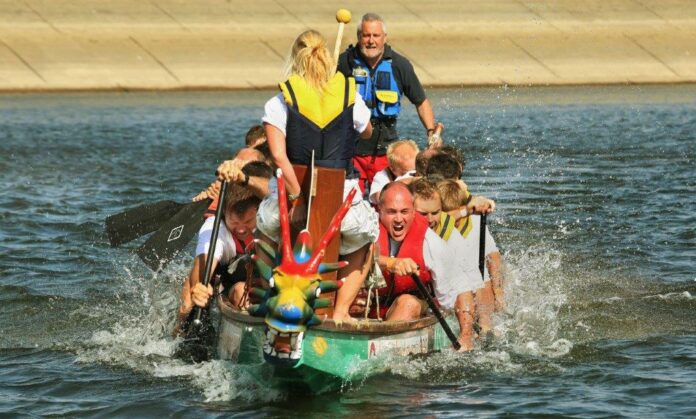 The exhilarating action of DragonFest will return on 5 September as dragon riders take to the water in aid of the Lord Mayor’s Appeal.

A feast of entertainment, music, arts, craft, world food, and aqua bounce all feature alongside the fiercely competitive dragon boat races – an event which has captured the imagination since being launched by The Lady Lenzie in 2018.

“The target is 60 boats with 16 paddlers and one drummer in each boat fighting to stay in contention to win the coveted Lord Mayor’s Cup,” said The Lady Lenzie.

“DragonFest takes place in the picturesque Fairlop Waters in Redbridge, one of London’s largest country parks. A full day of activities are on offer for family and friends, as well as those taking up their paddles to do battle.

“Dragon boat racing has become the world’s fastest growing water sport, with boats that are visually spectacular, colourful and exciting for competitors and spectators.”

No previous experience is required and safety and technique briefings form part of the event experience.

This year’s Lord Mayor, William Russell, wants to create ‘A Better City for All’ – helping one million people thrive. 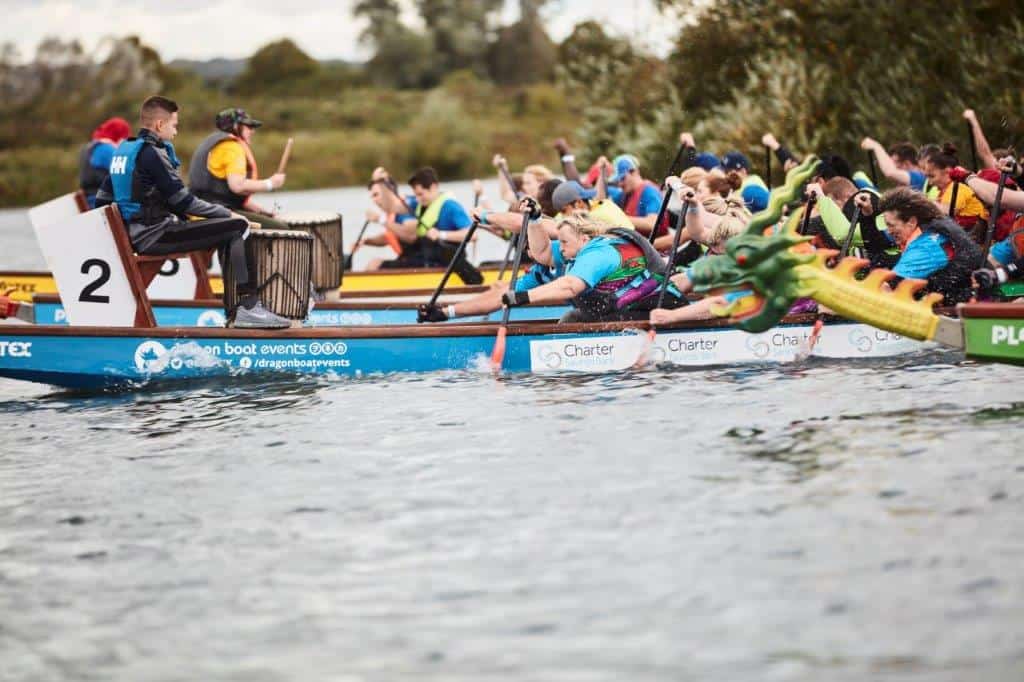 Mr Russell will attend the event, present awards, and enjoy what promises to be an action packed and diverse extravaganza.

The Lady Lenzie added: “The event is seeking support from London’s companies and communities for the Lord Mayor and his appeal, and is keen to hear from anyone who wants to get involve.

“Act now and visit dragonfest.org.uk to register your interest and find out more.”

City Matters is proud to be announced as Media Partner for the event. Other confirmed partners include Redbridge Council and Vision Redbridge, Dragon Boat Events, Webfx, Aquabounce, and Peckish.