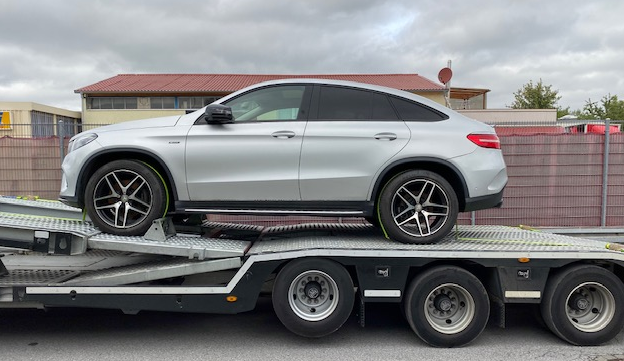 Six men have been sentenced to a total of 20 years for their part in supplying and exporting stolen vehicles to Northern Cyprus.

The City of London Police, who led the investigation, identified in excess of 120 stolen vehicles linked to the organised crime group, with losses to industry of around £5million.

The men obtained high value cars in the UK through fraud offences such as identity fraud, fraudulent insurance claims and the sale of vehicles belonging to finance companies. Members, Dervish Chaglar and Mert Isik, then organised for the stolen vehicles to be sold to an illicit market in northern Cyprus using their company ‘Test Cars’ as a cover.

The group were sentenced to 20 years in total:

• Dervish Chaglar, 48, of Millharbour, Tower Hamlets, was sentenced to six years for conspiracy to handle stolen goods, at Southwark Crown Court on 21 November 2019, after a trial.

• Mert Isik, 29, of Newington Green Road, Islington, was sentenced to four years for conspiracy to handle stolen goods, at Southwark Crown Court on 21 November 2019, after a trial.

• Martin Woodhouse, 63, of Grasmere Gardens, Harrow, was sentenced to a total of six years for the theft of an Audi Q7 S Line and two Range Rover Velars, at Southwark Crown Court on 21 November 2019, after a trial.

• Mansha Khan, 50, of Mauldeth Road West, Manchester, pleaded guilty to the offence of handling stolen goods and was sentenced to one year, suspended for two years, with 150 hours unpaid work, at Southwark Crown Court on Monday 29 June 2020.

• Bradley Young, 40, of Loring Road, Barnet, was sentenced to 18 months, suspended for two years, with 150 hours unpaid work, for the theft of a Range Rover and fraud by false representation, at Southwark Crown Court on Monday 29 June 2020.

• Ali Duman, 28, of Milton Garden Estate, Stoke Newington, was sentenced to 18 months, suspended for two years, with 150 hours unpaid work, for the theft of a Range Rover and fraud by false representation, at Southwark Crown Court on Monday 29 June 2020. 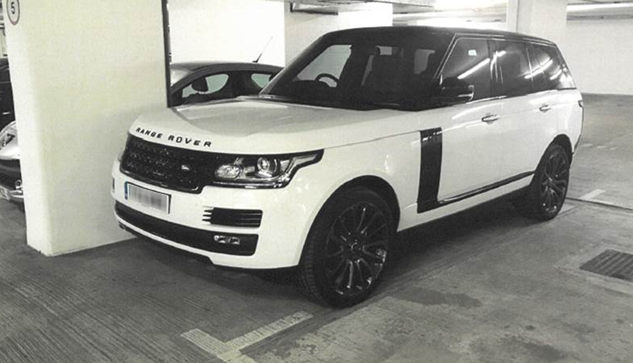 In total, the police operation disrupted sales, and seized assets from the group, in the region of £800,000.

Detective Constable Barry Butler, from the City of London Police, said: “Serious and organised crime is a huge risk to national and, in this case, international security.

“By disrupting not only the gangs involved, but seizing their criminal assets and frustrating their funding, we have successfully removed an international illicit criminal market that, in all likelihood, was utilised by dangerous criminal groups in the UK.

“This operation, and the subsequent court results, would not have been possible without the hard work of the National Vehicle Crime Intelligence Service (NaVCIS) gathering key evidence and the National Crime Agency, who assisted us greatly in all aspects of the investigation.”

A seventh member of the crime group, Stephen Chromik, 60, of Bobmore Lane, Buckinghamshire, pleaded guilty to the theft of a Range Rover and is due to be sentenced in August 2020.

NaVCIS head of unit, Brett Mallon, said: “I’d like to thank everyone in NaVCIS who supported the investigation. The court result is a great example of our commitment to combating serious and organised crime.

“We don’t believe it’s fair that criminals think they can get away with obtaining millions of pounds worth of vehicles through fraudulent means.

“That’s why we’re proud to have worked with City of London Police to dismantle this group, severing its links to other organised crime gangs and preventing further serious offences.”

NaVCIS is a national police team that focuses on organised vehicle finance fraud and theft.