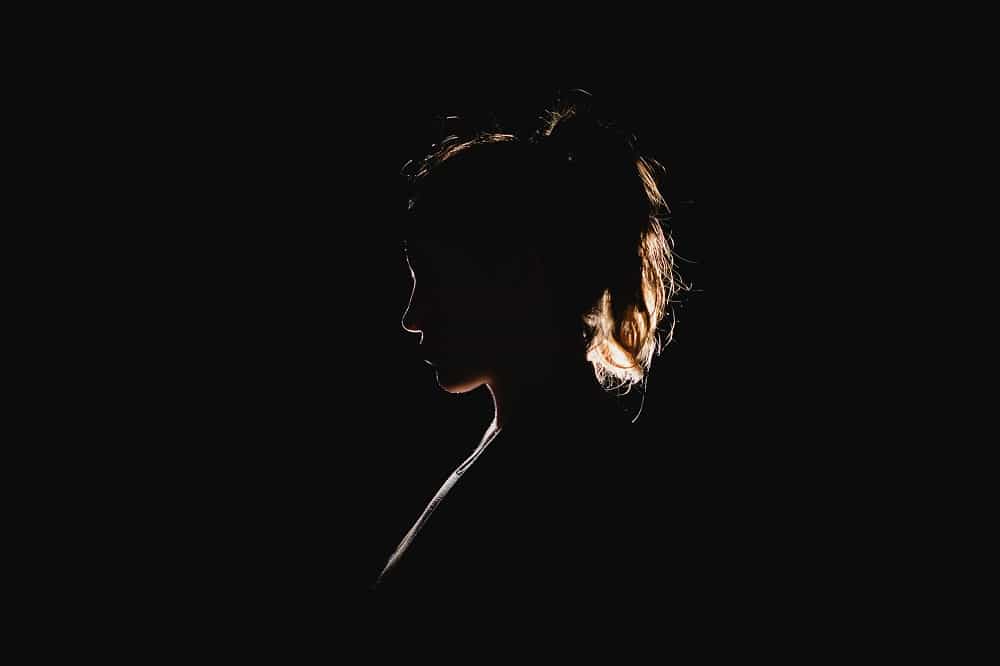 Shocking new figures have revealed there were more than 10,000 stalking offences recorded in London in the 12 months leading up to September 2021.

The figures from the Metropolitan Police were obtained by London Assembly Member Susan Hall, who raised the issue in City Hall on Wednesday during a meeting of the police and crime committee.

Hall, who leads the GLA Conservatives, said: “It is deeply worrying to see stalking offences reach record levels in London. Five years ago, there were only 884 offences, but in the last year, it’s soared to 10,682. These shocking figures should be setting alarm bells off in City Hall.

“The Mayor urgently needs to prioritise tackling this soaring crime and investigate why it’s spiralling out of control in London. How can women and girls feel safe in our city while there is an epidemic of stalking in the capital?”

NOW READ: Khan urged to set a goal of zero murders in London

Responding to the question in City Hall, Met Commissioner Cressida Dick said that improvements in recording standards and an increase in people reporting stalking offences could be behind the rise, though she said that this does not necessarily mean that there hasn’t been an increase in stalking.

Dame Cressida said: “Definitely there is more reporting. Secondly recording standards set by the Home Office have changed and that has made a big difference. And thirdly, I think our officers are much more aware and not only are more people reporting, but there are also better responses by our officers to that issue. What I’m not saying is that there hasn’t been an increase in stalking, because I don’t know that.”

Louisa Rolfe, Assistant Commissioner for the Met, said: “Between 2016 and now some of the rules changed in that there is now a presumption that any report of harassment within an intimate relationship, so a domestic setting, is a stalking offence and recorded as such unless there is additional verifiable evidence to suggest it is not. That has led to a significant increase nationally in the recording of stalking.”

The change in the rules over reporting stalking came following a report by Her Majesty’s Inspectorate of the Constabulary into police responses to stalking and related offences.

Assistant Commissioner Rolfe said the Met has been working with the Stalking Threat Assessment Centre to implement the recommendations of the report and improve police responses to stalking.