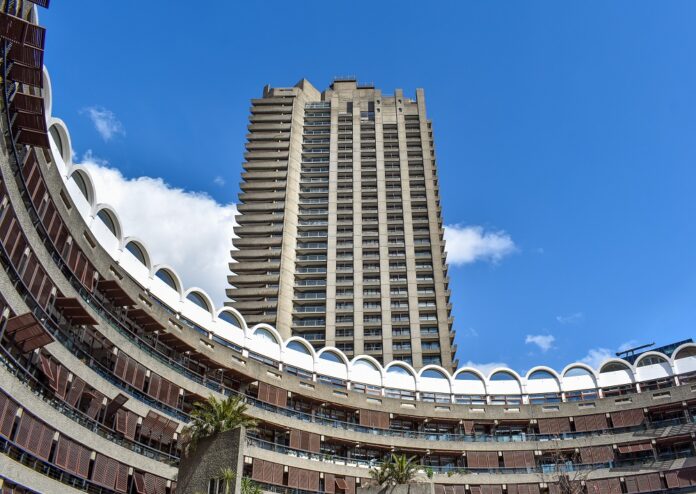 The Science In the City air quality monitoring project, run by Mapping for Change and commissioned by the City of London Corporation, took place at the Barbican and Golden Lane estates.

The scheme compared 2021 data on nitrogen dioxide (NO2) against figures collected by residents on the same sites in 2013 to see if local air quality had improved.

NO2 is produced through the burning of fuel, including by vehicles, boilers, and power plants, and is damaging to health and the environment.

The project asked residents their opinions on air quality in 2013, and what type of action they would like to see from the City Corporation.

The City Corporation has since banned new diesel vehicles from its own fleet, where there is a clean market alternative, and led a London-wide crackdown on drivers who leave their engines idling when parked.

Its CityAir app gives over 35,000 Londoners low pollution travel routes with advice and alerts when air pollution is high.

Chairman of the City of London Corporation’s Environmental Services Committee, Keith Bottomley, said: “This pioneering study shows what can be achieved when residents and the City Corporation work closely together.

“But air pollution remains a severe health problem in London, and we know there is more work to be done.

“Nobody should have to breathe toxic air, and we will continue to collaborate with City residents and businesses to help eradicate it.”

Louise Francis, Managing Director of Mapping for Change, said: “Carrying out a citizen science study with so many interested residents in the Barbican and Golden Lane estates was a privilege and has provided valuable data which would otherwise not be available.

“Whilst this dataset is an important element, the views and ideas of the residents is also invaluable. There is no substitute for local knowledge and the residents are clearly the experts.

“Many of the ideas and suggestions to reduce air pollution put forward in 2013/4 were translated into policy and adopted by the City Corporation. We hope that this project will build on that success.”

In separate research, figures released by the City Corporation last year show a 42 per cent drop in nitrogen dioxide (NO2) levels across the Square Mile since 2016.

The statistics, confirmed by air quality monitors at Beech Street, The Aldgate School and Walbrook Wharf, show a year-on-year improvement over the last five years, due to a range of air quality measures in place and the response to the COVID-19 pandemic.

The City Corporation’s Air Quality Strategy aims for over 90 per cent of the Square City to meet the current targets for nitrogen dioxide by 2025.