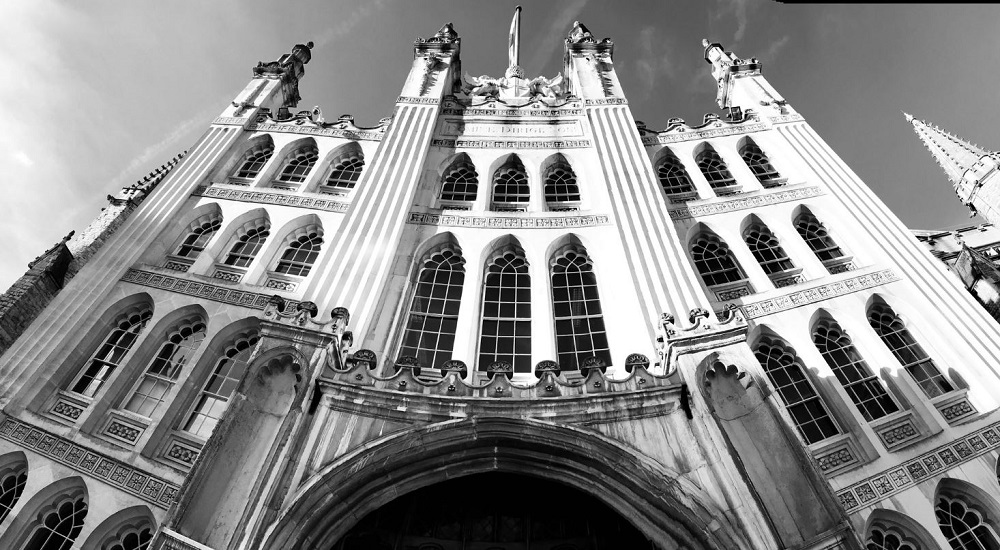 The Lord Mayor’s Show, one of the biggest events in the countdown to Christmas will only be viewed from home this year because of the coronavirus pandemic.

The centuries-old show is the world’s largest unrehearsed event and features some 6,000 people from the City of London’s liveries and employers and more service personnel than the Trooping of the Colour.

The Lord Mayor usually travels in procession to the Royal Courts of Justice to swear allegiance to the monarch. Over the centuries the show in November has grown to a three-and-a-half mile procession with thousands of participants and onlookers and is followed by a firework display when darkness falls.

The show has survived two bouts of plague and riots just before the event in 1830 and even ran during the two world wars – with the 1915 event acting as a recruitment drive.

This year however it will be transformed into  “a contained and televised spectacle” in the historic Guildhall Yard on 14 November.

It means there is no public access to watch the show on the streets nearby or near Guildhall.

Instead people will be able to watch it from the comfort of their homes on BBC1 from 11am to 12noon.

It is the latest of some of London’s big events which have gone virtual. The August Bank Holiday saw the first virtual Notting Hill Carnival aimed to keep people safe and help prevent the spread of coronavirus.

This year’s Lord Mayor’s Show takes the theme of paying tribute to all key workers and their organisations for their work during the Covid-19 pandemic. 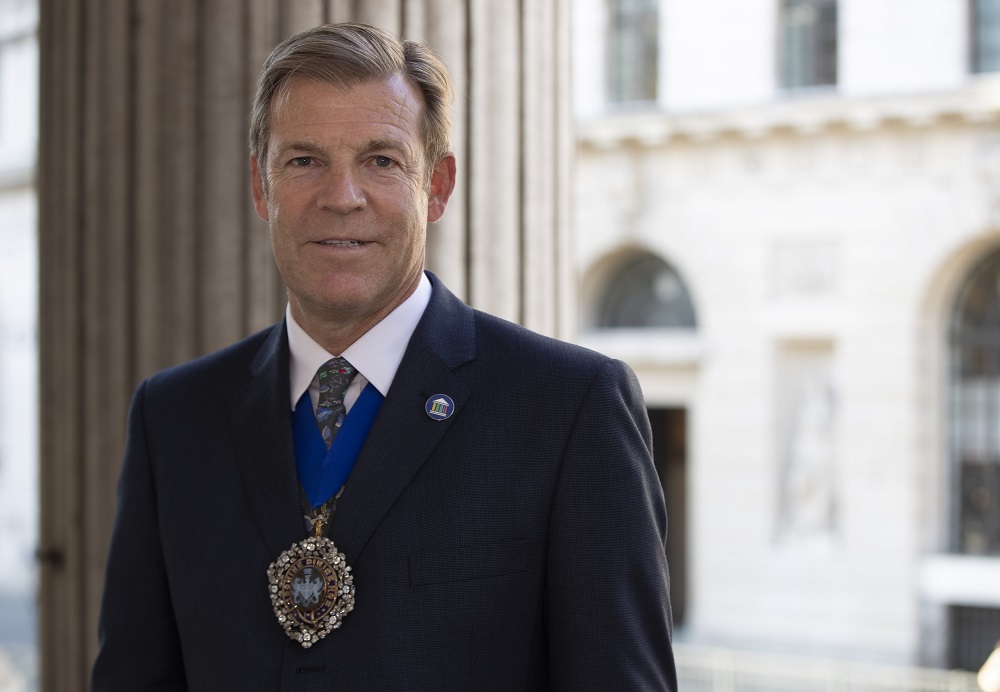 NOW READ: Have your say on City landmarks with historic links to racism and slavery

The City Corporation has already paid its highest tribute to some of our NHS heroes. It gave the Freedom of the City to Sir Tim Moore, the centenarian who raised millions for the NHS and five staff from the UK’s oldest hospital at Bart’s in the City.

It will include NHS frontline staff, a military band, charitable organisations, and the Lord Mayor’s Pikemen and Musketeers.

William Russell, the 692nd Lord Mayor, will serve an additional year in office to ensure continuity of leadership during the pandemic.

He said: “This year’s Lord Mayor’s Show will feel particularly special, because it will provide us with an opportunity to pay tribute to the vital work of thousands of remarkable people.

“From doctors, nurses, and midwives to care assistants, social workers, and bus drivers, these, and countless many other key workers and their organisations, have responded with admirable skill, commitment, and dedication to the pandemic.

“We owe them an immeasurable debt of gratitude so, come Saturday 14 November, we will use the Show to express our recognition of their contribution to London and the country.”

The Pageantmaster Dominic Reid has been busy coming up with a different show this year and said: “The scaled-back nature of this year’s Show is a response to these unprecedented times but despite being smaller in size, it will have a big heart and we are confident that viewers will be engaged and entertained by what we have in store for them.”