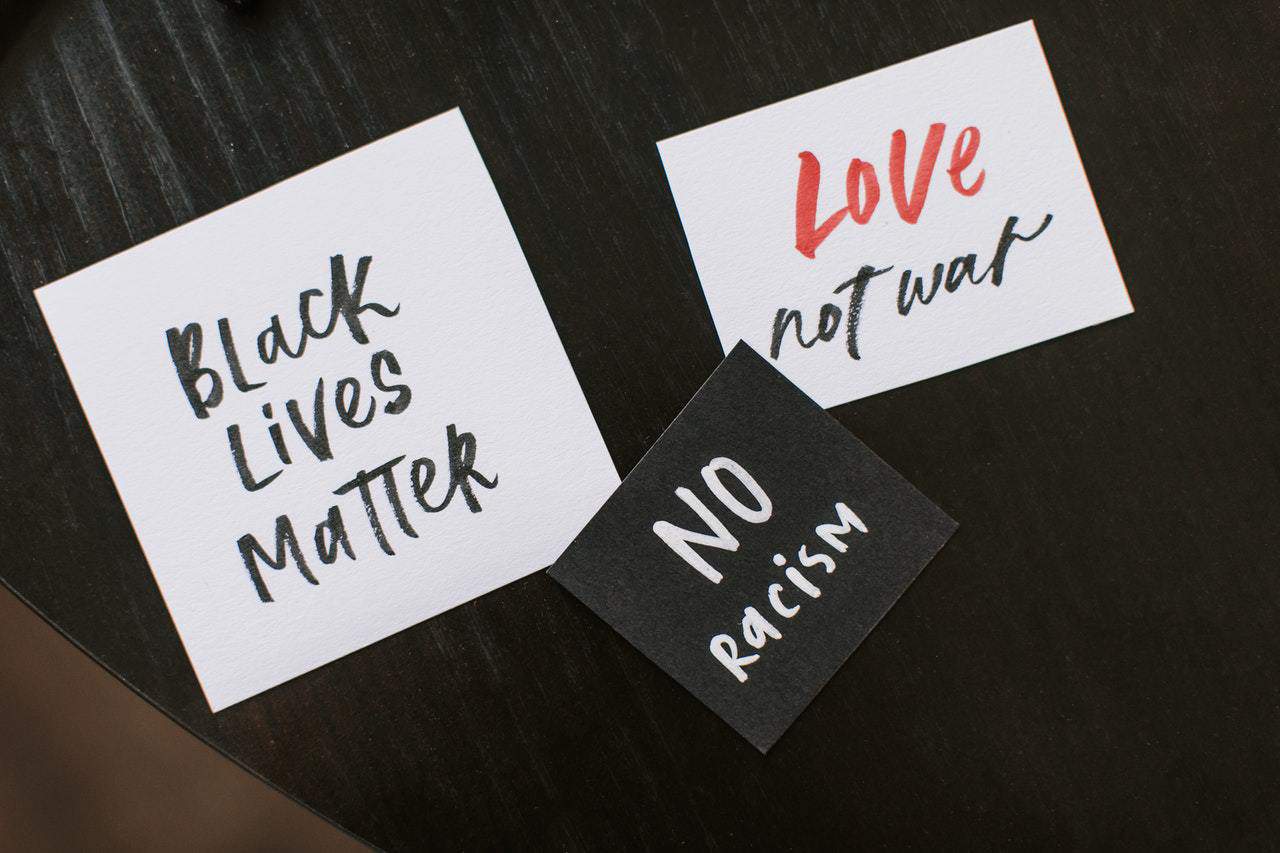 People are being asked to give their views on statues, street and building names and other landmarks in the City of London with historic links to slavery and racism in all its forms.

The City of London Corporation is launching a three-month consultative exercise asking people which landmarks they think are a problem and what action they would like to see taken.

The survey is being promoted by the City Corporation’s Tackling Racism Taskforce, set up in June with the aim of considering what action the organisation can take to tackle racism in all its forms.

It comes as organisations across London and the UK review the cultural legacy of slavery and colonialism in the light of the Black Lives Matter movement.

Caroline Addy, Co-Chair of the City of London Corporation’s Tackling Racism Taskforce, said: “Like many areas of the country, the City of London has a number of statues and other landmarks with links to the slave trade and historic racism.

“It’s important that we acknowledge and address this legacy with openness and honesty, and carefully consider what should be done.

“We are committed to equality, inclusivity and diversity, and to ensuring the Square Mile remains a place where people of all ethnicities and backgrounds feel safe and welcome.”

During the exercise, people can give their views online and by post on landmarks and historic items such as plaques, statues and street names in the City of London and on City of London Corporation sites outside the Square Mile.

The City Corporation is seeking the views of City residents, workers, students, visitors, and the general public. It is also asking other stakeholders including City firms, cultural institutions and political bodies across the capital and nationally to take part.

All views expressed will be considered before a recommendation is made by the Taskforce to the City Corporation’s Policy and Resources Committee for a final decision.

Andrien Meyers, co-chair of the City of London Corporation’s Tackling Racism Taskforce, said: “We know that historical symbols continue to have an impact today and we want to understand how people feel about this aspect of our cultural history and whether such landmarks should be re-sited, reinterpreted or retained as they stand.

“We want to hear as broad a range of opinions as possible from City residents, workers, learners, visitors and other stakeholders before any decision is made on how we should deal with this issue.”

People can take part in the consultative exercise, which runs until Tuesday, 24 November, online at cityoflondon.gov.uk/historiclandmarksconsultation or by writing to: