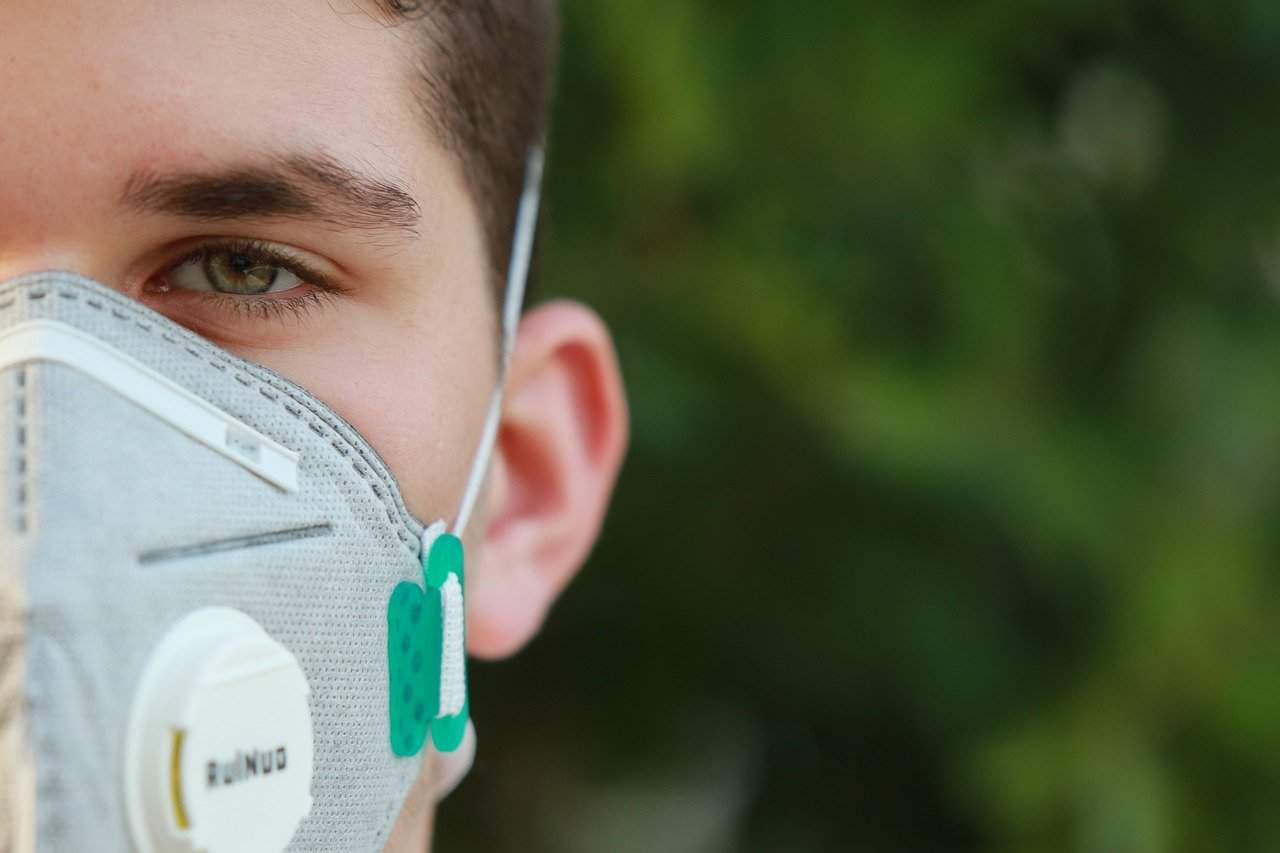 New coronavirus cases have continued to rise in Hackney this week, after the borough was recently found to have had the fourth highest infection rate in England.

Data from Public Health England shows that Hackney’s total number of confirmed cases rose from 1,111 on August 24 to 1,155 on 27 August.

A Hackney Council spokesperson said the majority of the new cases are happening in the north of the borough, and among residents aged 20-29 who identify as white.

Hackney Council’s website also shows that the East London borough saw more new cases than anywhere else in the capital over the 14 days to Sunday, August 23.

The spike of 66 new cases also meant Hackney had the fourth highest infection rate of any area in the country, at 25.4 per 100,000 residents.

Hackney Council shares its public health department with the City of London Corporation, the authority that covers the Square Mile. Their combined population of about 307,000 people is typical of Greater London’s 32 boroughs.

A spokesperson for Hackney Council said: “Most recent cases have been among younger age groups (20-29 years old) and among residents identifying as White. 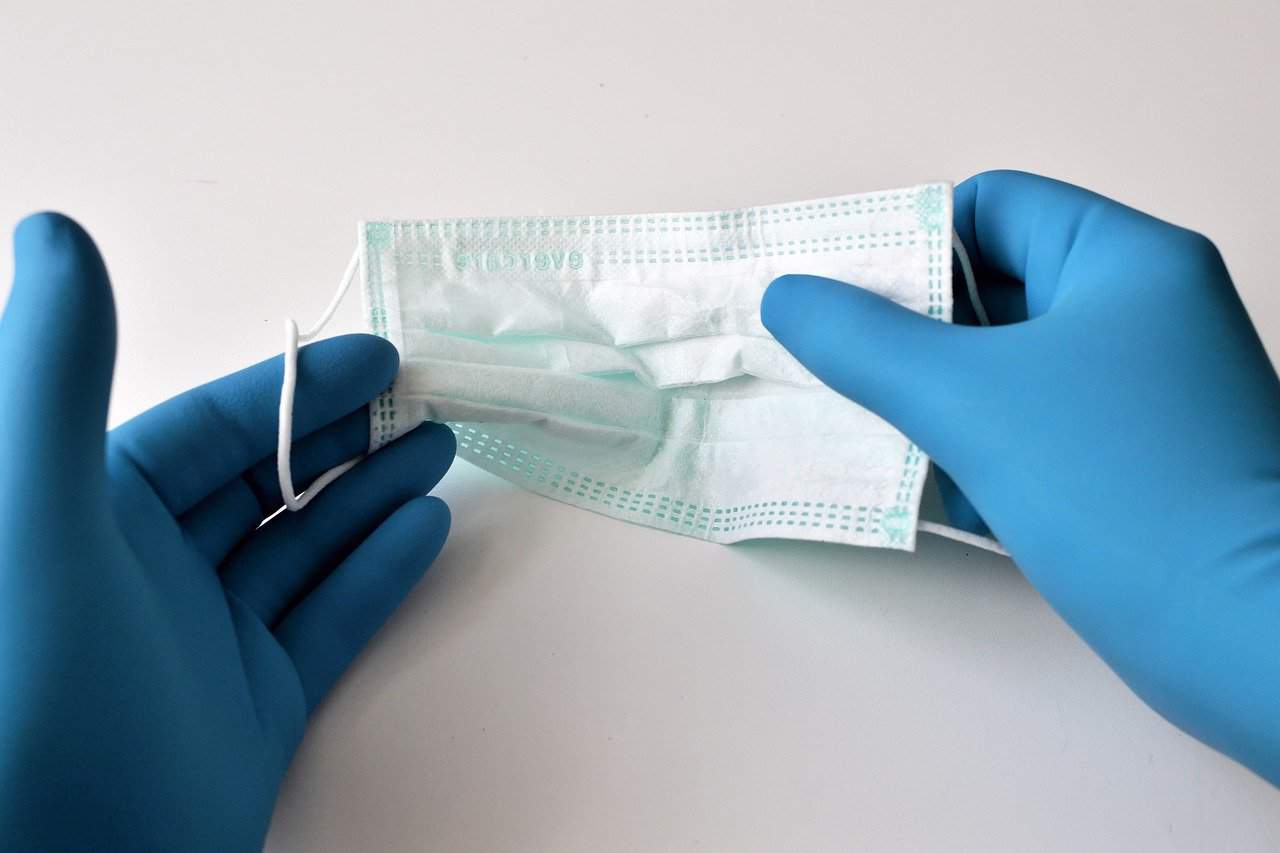 “We do not have data to confirm which groups of white residents are most affected. The highest numbers of new cases in recent weeks have been in the north of Hackney. The absolute numbers of cases in wards in the north are small, but in relation to the size of the population the number of new cases is a cause of concern.”

On August 13, Hackney’s director of public health, Dr Sandra Husbands, revealed that the vast majority of cases were contracted in the N16 and E5 postcodes, home to Stoke Newington and Stamford Hill.

The council is now focusing on making it easier for people to get tested.

The spokesperson said: “We’re working to make it easy for people to get tested. For example, through mobile testing units in the areas with the highest numbers of new cases. There has been good uptake of testing… which demonstrates residents’ commitment to learning if they have the virus.

“We’ve been working hard to reinforce messages on the importance of social distancing, self-isolating and prompt testing for anyone with symptoms, hand hygiene and mask wearing. This has included working with groups across Hackney, including the voluntary, business sector, and faith groups, and directly with residents.”

Scientists believe the true number of people carrying the virus at any given time is much higher than official figures of confirmed cases.

This is because, by and large, the NHS only has capacity to provide coronavirus tests to people who develop symptoms.

In July, the Office for National Statistics (ONS) found that about a quarter of people with the virus ever develop symptoms, while the majority carry it a-symptomatically.

This was discovered by surveying people who received antibody tests, which are used to show if someone has previously had the virus and fought it off.

Only 22% of people who tested positive for antibodies said they had experienced symptoms.