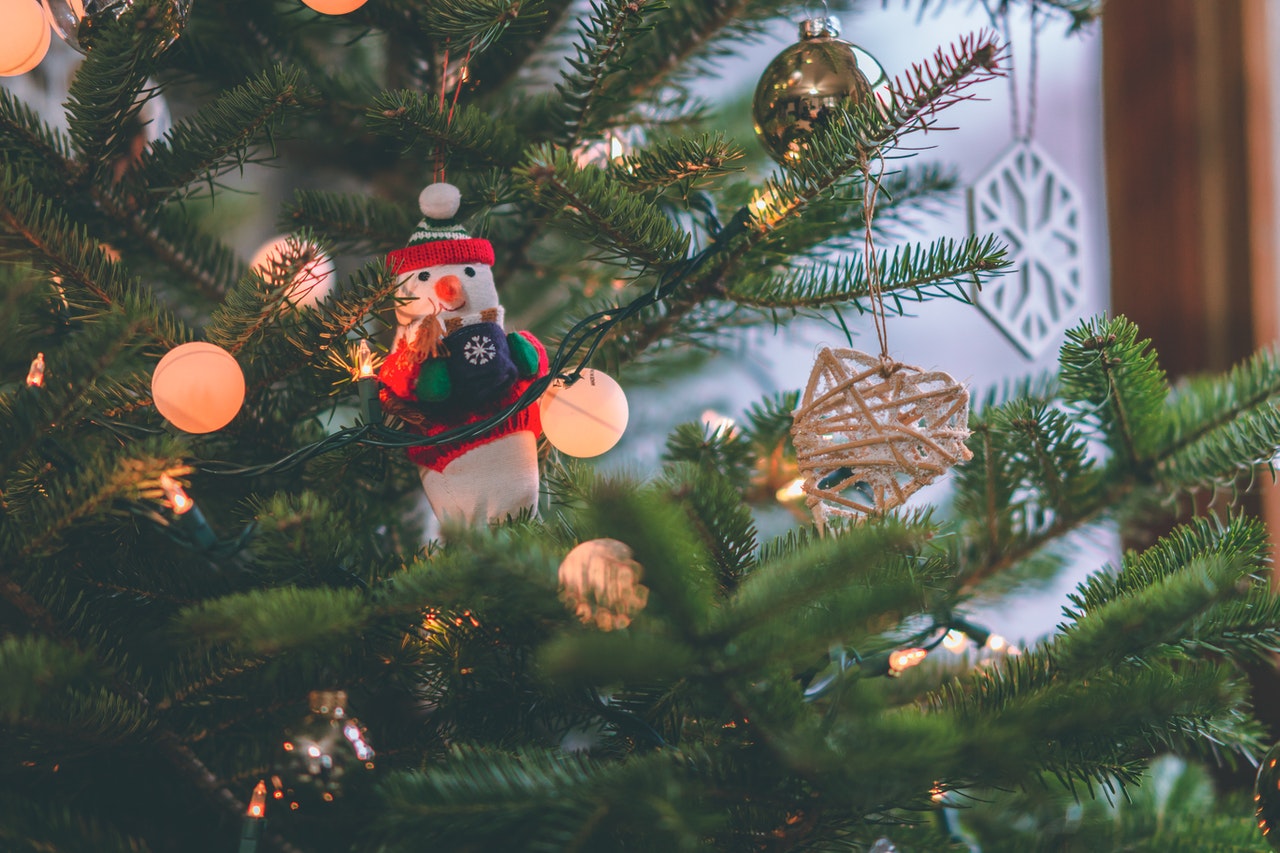 Sadiq Khan has called on the Government to rethink relaxing Covid-19 restrictions over Christmas as London prepares to enter Tier 3 amid a rapid rise in cases.

Speaking to BBC Radio 4’s Today programme, the Mayor of London also urged people to exercise caution over the festive period, saying “just because you are allowed to see other households, doesn’t mean you have to”.

The Government announced last month that restrictions would be relaxed between December 23 and 27, with people able to form a bubble made up of no more than three households. But with London and other parts of the country now facing further restrictions due to an increase in positive cases, Sadiq Khan has urged the Government to rethink its plans.

He said: “My concern is many people may have the virus, not realise it, they could pass the virus on to an older relation and we are so close now to the end of this – the vaccine is being rolled out and families will kick themselves if they pass the virus on during Christmas.”

Mr Khan went on to say: “I think the Government should look at the rules again, but it’s got to be a four-nation approach. What nobody wants is one rule for London, and one rule for the rest of the four nations.” 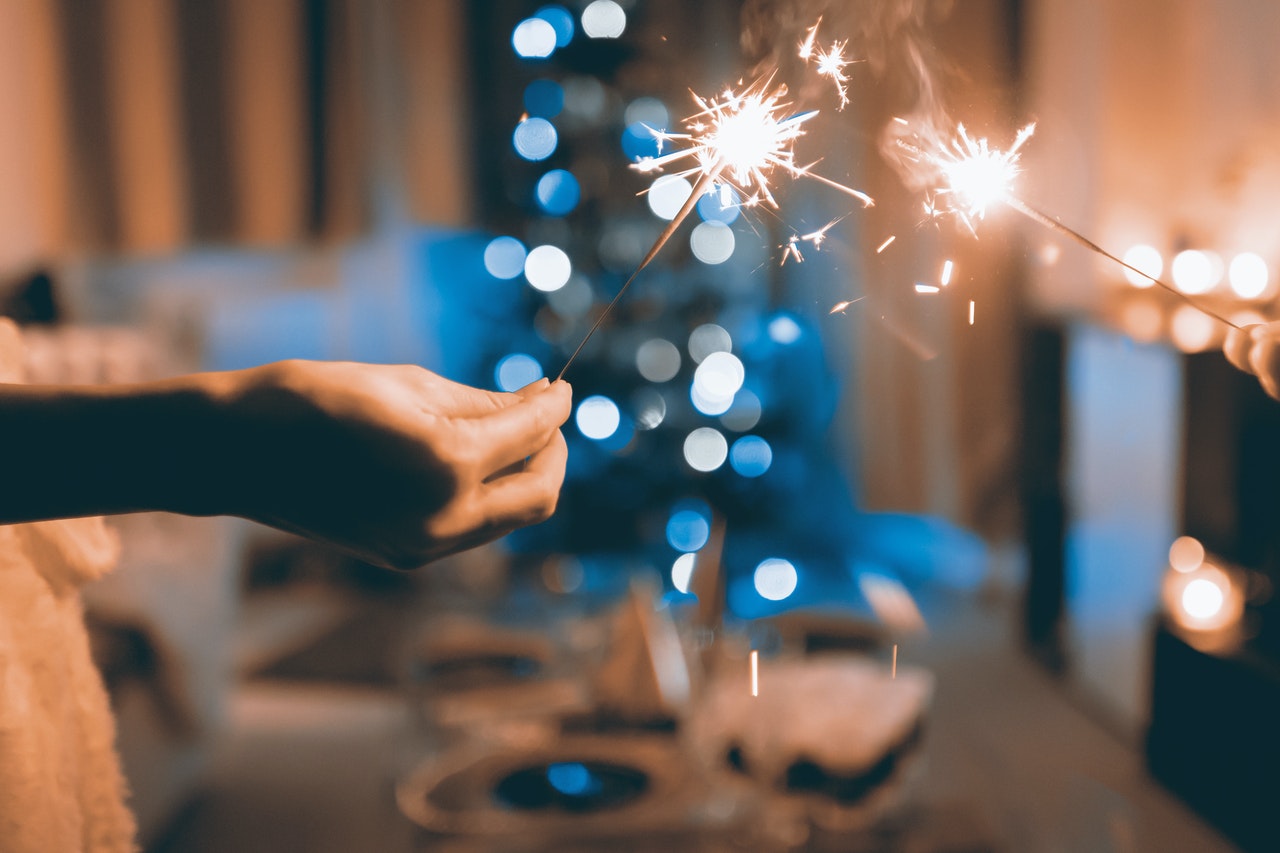 London, as well as parts of Hertfordshire and Essex, will enter Tier 3 restrictions on Wednesday, just one week before rules are relaxed for Christmas.

Alastair McLellan and Fiona Godlee, Editors of the Health Service Journal and British Medical Journal respectively, have warned that a relaxation of rules will “cost many lives” and that “many will see the lifting of restrictions over Christmas as permission to drop their guard”.

In a joint editorial they wrote: “the Government is about to blunder into another major error that will cost many lives”.

The editorial read: “The Government was too slow to introduce restrictions in the spring and again in the autumn. It should now reverse its rash decision to allow household mixing and instead extend the tiers over the five-day Christmas period in order to bring numbers down in the advance of a likely third wave.”

The Government has said it has “no plans” to change the guidelines over Christmas, but cabinet Minister Stephen Barclay told BBC Breakfast this morning that people should do the “minimum” over Christmas, adding that “we have to trust the British people to act responsibly”.