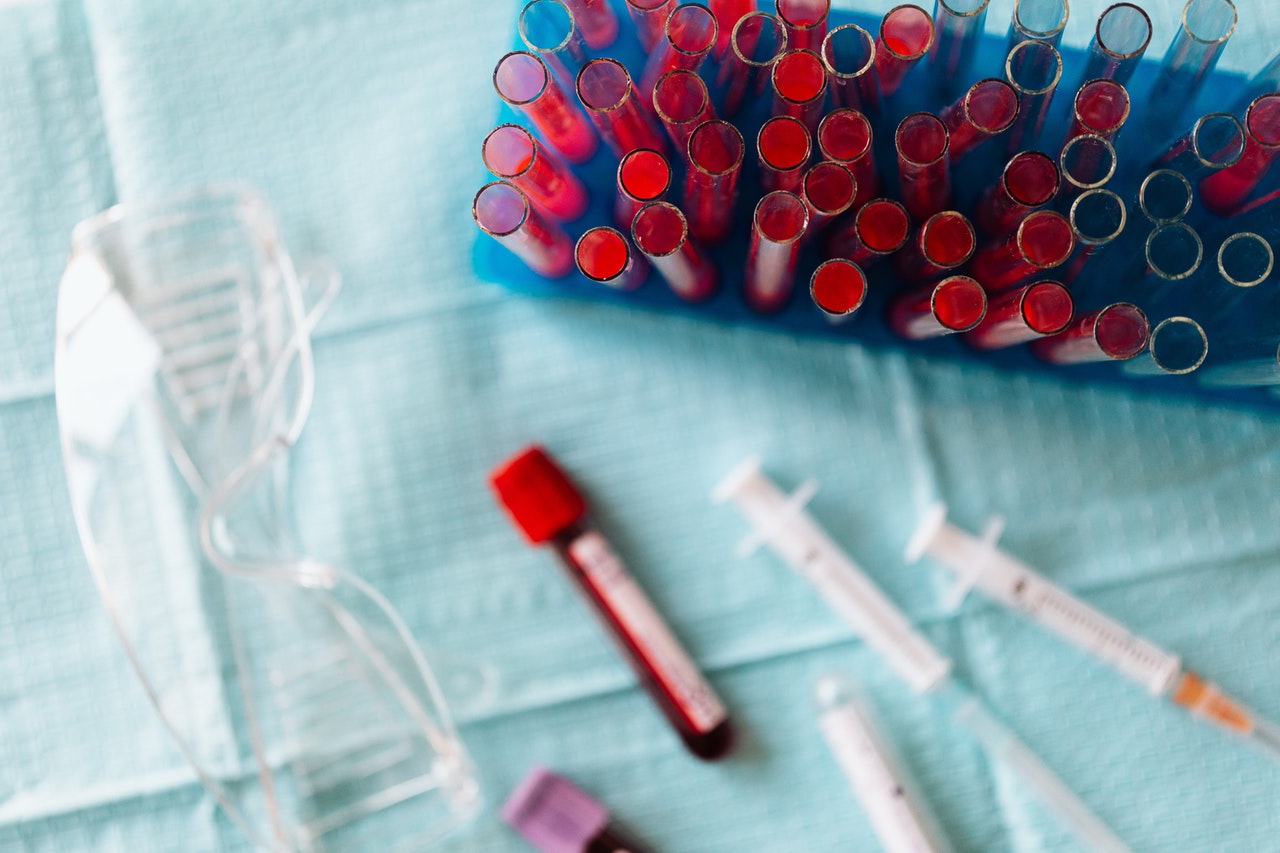 London’s move up into Tier 3 was greeted with “disappointment” by MP Nickie Aiken.

The MP for the Cities for London and Westminster – a constituency at the heart of the hospitality and entertainment industry including the West End – said she was “very disappointed” by the move.

However, she said with rising cases and hospital admission rates she understood the reason.

She said: “I know that hospitals have done so much to become Covid secure but sadly we are where we are. I know hospitals are working day in day out.

The Barts Health NHS Trust said it had 78 patients in intensive care out of 318 inpatients with coronavirus. There were 35 new diagnoses in the last 24 hours at its hospitals.

Ms Aiken said hospitals told her they were concerned staff had to self isolate for 14 days and wanted this to be reduced to five days which could be possible with the lateral flow tests.

Catherine McGuinness, the chair of the City of London’s policy and resources committee said: “This is disappointing news and will be a blow to households and businesses across London.

“We urge policymakers to keep the decision under close review, based on the evidence, so that the capital can move back to Tier 2 and gain a semblance of normality as soon as possible.”

Government data showed 17 cases in the week to 8 December in the City of London, down three on the previous week.

The City has been hard hit as the majority of the 500,000 daily commuters have worked from home rather than offices in the Square Mile. This had a knock-on effect for cafes and bars as well as shops – many which are normally shut at weekends.

Kensington MP Felicity Buchan asked why central London is included in Tier 3 when its rates are lower than other areas. To 8 December there were 210 cases, up 51 on the previous week.

She said: “Central London is the powerhouse of the national economy” and asked why it was being treated the same as parts of Essex and Hertfordshire.” 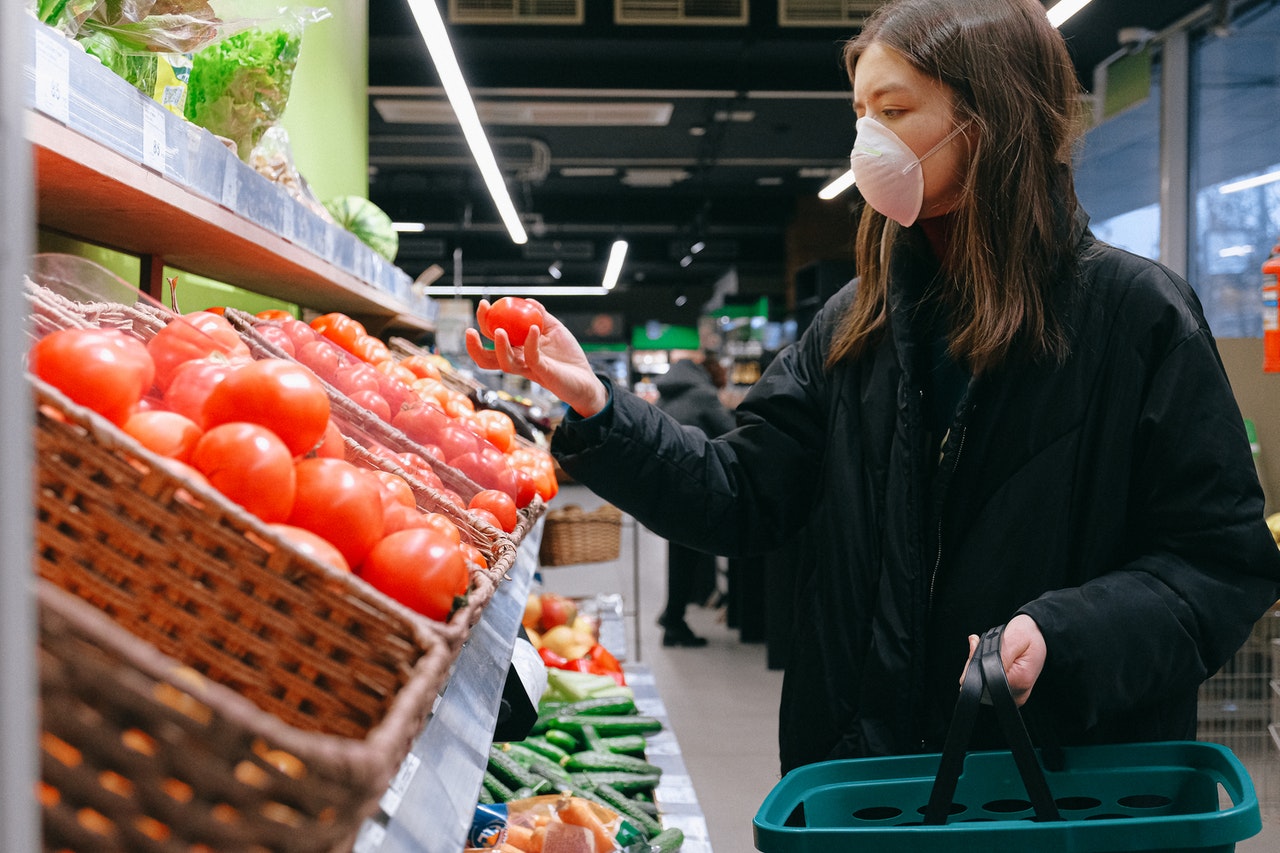 The Health Secretary said that central London cases are rising and could spread further if areas were left out.”

Kensington and Chelsea Council Leader Elizabeth Campbell said there are no plans to shut schools early.

She said: “School is vitally important for the personal development and well-being of our children and young people, as well as the obvious educational benefits. We have no current plans to close schools before the end of the term.”

Pubs and restaurants will have to shut apart from takeaways.

Councillor Campbell said:” We know this is a very worrying time for many business owners who have done so much and worked so hard to keep their customers safe.”

She said there will be further grant funding for businesses.

“I know that this is not the news that any of us wanted to hear at the end of what has already been a difficult year.

Individually and collectively we have made great sacrifices since March. I want to thank you all again for the changes you have made to your lives to help save the lives of others.”

But she urged people to carry on taking care for themselves and their community.

“I know that as Christmas approaches things will feel very different for many of us, without the usual gatherings and parties that help to make this time special. However, there is more hope than ever that we will overcome this virus as vaccinations have begun, and after trial schemes, this Council is ready to roll out  community testing as soon as it is available.

“Please follow the Tier 3 restrictions and together we can protect lives, protect livelihoods and get back to doing the things we all love.”