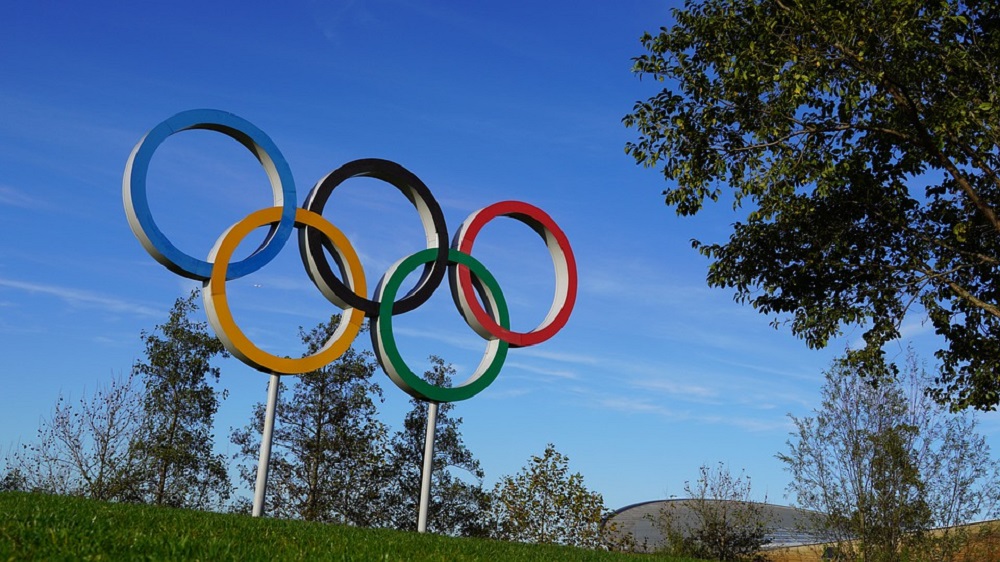 Sadiq Khan says he will explore the possibility of bringing the Olympic Games back to London in 2036 or 2040 if he is re-elected on Thursday.

Ahead of the election on May 6, the current Mayor of London has pledged to set up a committee that will explore launching a bid for London to host the Olympic and Paralympic Games for a fourth time.

Mr Khan has said he would want the games to be “the most sustainable games ever”.

He said: “Exploring a bid for the 2036 or 2040 Olympic and Paralympic Games is the ultimate demonstration of my plan to build a brighter future for London after the pandemic.

“Not only would future London Olympics bring the world’s finest sportsmen and women to London, it would help fast track much-needed green infrastructure projects such as Crossrail 2 and the Bakerloo Line extension, bringing with them long term jobs and investment.

“My ambition is for London to host the most sustainable games ever, showcasing the Green New Deal for London with investment in low carbon projects, action to clean up London’s air and showcasing the city’s status as the world’s first national park city to huge amounts of international tourists.”

Mr Khan added that staging the games across the UK could “be a huge boost to levelling up our cities and regions”.

The 2012 Olympic Games added billions to the UK economy, according to the Government, and saw the regeneration of a large part of east London.

But affordable housing campaigners have said that the legacy of the games has left locals “priced out” of their homes and has gentrified the area.

Should London be successful in a bid to host the Olympics and Paralympics in 2036 or 2040, existing venues and facilities would be reused to minimise the need for building new ones.