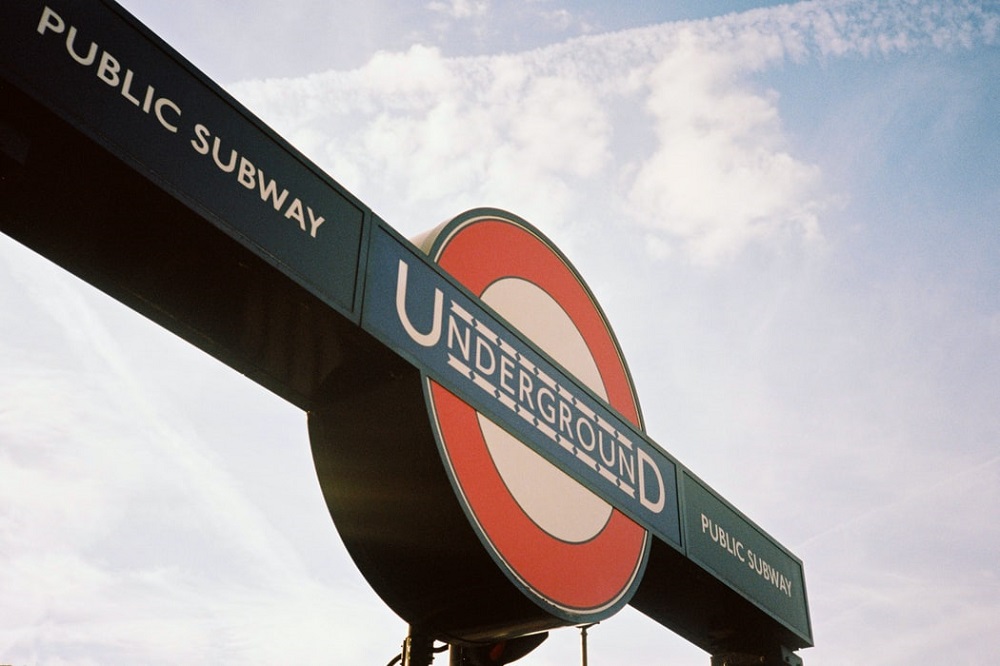 Tube workers on the Central Line will strike on Thursday May 6, the same day voters head to the polls to elect the Mayor of London.

The RMT union, which represents transport workers, announced plans to strike on election day over the dismissal of one its members who is alleged to have “avoided” a drug and alcohol test, which the union has denied.

London Underground has said there “may be some disruption to customers” using the Central Line on May 6, but that “we will do all we can to run a regular service”.

The strike action comes following the dismissal of RMT representative Gary Carney, which the union’s general secretary Mick Cash said was “a blatant case of victimisation for trade union activities”.

Mr Cash said that Mr Carney, who was dismissed in February, was the victim of “unfair, trumped up and completely unjustified” charges.

He said: “The sacking of Gary Carney is a blatant case of victimisation for trade union activities and his colleagues have made it clear that they stand shoulder to shoulder with him in this fight for justice.

“RMT will have no hesitation in escalating this dispute if (London Underground) don’t right this wrong.

“The union remains available for further talks with the company and I will of course keep you advised of all further developments.‎”

Nick Dent, director of customer operations for London Underground, said the organisation is “disappointed” with the union’s decision, but that “we remain open for further discussions”.

He said: “We have strict, long-standing drug and alcohol testing policies that have been agreed by all of our trade unions and will always take a zero-tolerance stance as part of our commitment to safety.”

RMT has denied the claim that Mr Carney avoided taking a drug and alcohol test, and has alleged that “the manager who referred Gary for a disciplinary investigation made a specific issue of (him) being a trade union representative”.