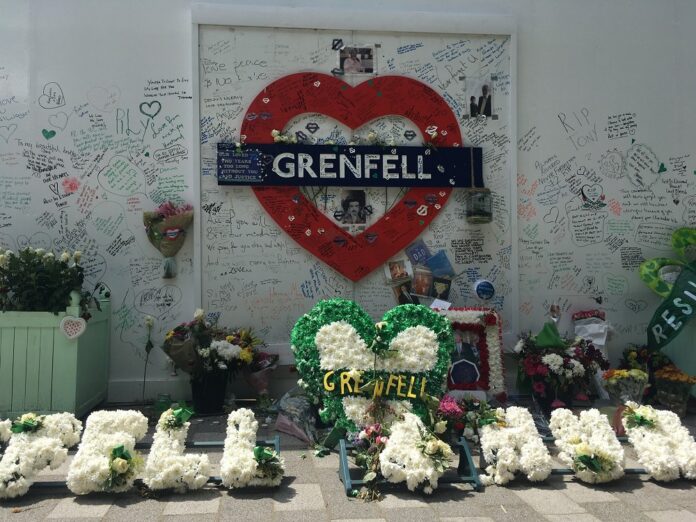 It would be “outrageous” for Grenfell survivors and the families of victims if anyone responsible for the fire is not held to account, the Mayor of London has said.

Sadiq Khan was responding to news that key witnesses in the inquiry have threatened to withhold evidence that could incriminate them.

The second phase of the Grenfell investigation began on Monday, with witness testimony expected to start next week.

This stage will examine in more detail how the tower’s highly flammable ACM cladding contributed to the death of 72 people in June 2017 fire.

But inquiry chairman Sir Martin Moore Bick revealed that the builders, architects and the client involved in refurbishing Grenfell Tower before the disaster may not cooperate.

They include the main contractor, Rydon; architects Studio E; Chelsea Tenants Management Organisation; and Harley Facades, which put up the cladding.

Lawyers say their clients will refuse to answer potentially incriminating questions unless the Attorney General Geoffrey Cox grants them immunity from prosecution.

But Mr Khan says that would be unacceptable for families and the bereaved.

Speaking at the London Assembly today, he said: “I think, going from the conversations I’ve had with survivors and bereaved families they would find it outrageous that anybody who is culpable and liable should escape that.

He said this would “give the survivors and their families some comfort that they will get to the bottom of the story, no matter how long it takes”.