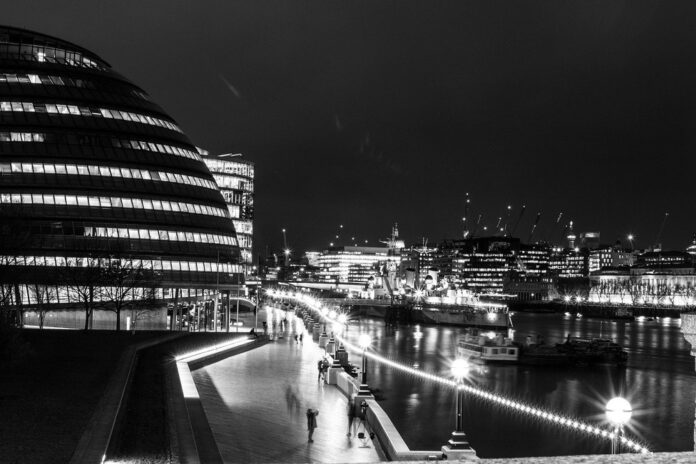 Sadiq Khan has extended his lead in the run up to this year’s Mayoral election, according to the first poll of 2020.

The Mayor is on track to comfortably win a second term at City Hall when voters go to the polls on 7 May – with 49% planning to give him their first preference vote.

Mr Khan has risen 4% since November in today’s YouGov and Queen Mary University survey of 1,002 Londoners.

Conservative Shaun Bailey now has less than half Mr Khan’s first round support, up one point to 24%.

And independent Rory Stewart remains in third on an unchanging 13%.

Green Sian Berry has moved into fourth on 7% as support for Liberal Democrat Siobhan Benita halved from 8% to 4%.

This puts Ms Benita on track for the same result she received when she ran as an independent in 2012 – and suggests that the Mayor’s appeal for Lib Dems to lend him their votes is paying off.

Almost half of voters who would choose the Lib Dems in a General Election said they’d opt for Mr Khan in May, along with 84% of Labour voters.

By contrast, Mr Bailey attracts 76% of Conservative voters, but limited support from elsewhere.

The latest figures put Mr Khan close to the 50% threshold for a first round victory – something never yet seen in a London mayoral election. 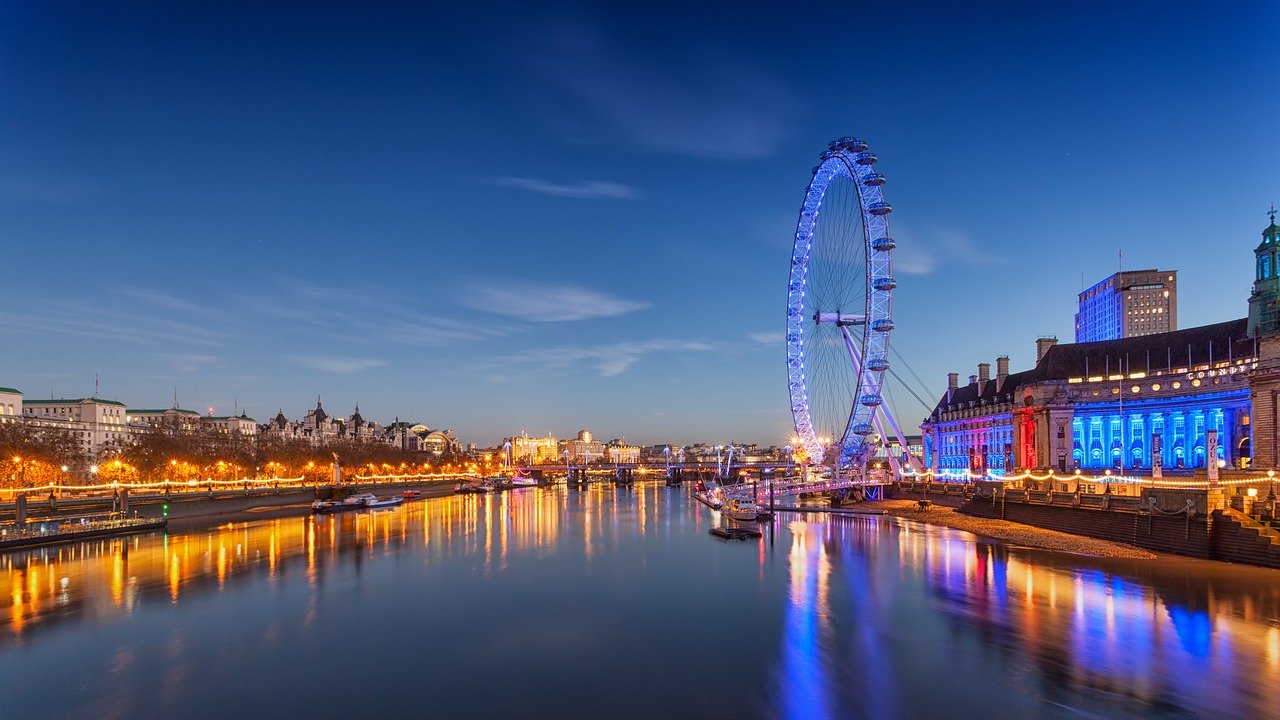 With second preference votes factored in, the Mayor would beat Mr Bailey by 67% to 33% in a head-to-head run off.

But if Mr Stewart can boost his first preference numbers and make it to second place, Mr Khan’s margin of victory could be lower.

The Mayor would beat the independent candidate by 59% to 41%.

Despite announcing his candidacy just five months ago, Mr Stewart appears to be better known than Conservative Mr Bailey.

When asked if a range of characteristics applied to different candidates, between half and two thirds answered “don’t know” for Mr Stewart.

This compared to between two thirds and three quarters who were unsure about Mr Bailey.

But residents do feel that former Penrith and the Border MP Mr Stewart is not a “real Londoner” – two thirds of respondents who had an opinion said he isn’t.

A source on Rory Stewart’s campaign said his polling was unsurprising at this stage of campaigning, and reflected the challenges faced by independent candidates.

Green candidate Sian Berry was also optimistic about the survey – despite seeing no increase in her 7% backing.

She claimed there was “solid support” for her policies, and electing the city’s first Green Mayor was “possible”.

She said: “London’s voters know the Green record as the best opposition in City Hall.

“They want the action we propose to tackle the housing crisis, and deal with the climate emergency by cancelling the toxic Silvertown Tunnel project.”

Liberal Democrat Siobhan Benita said she was “proud” of her “progressive vision”, despite seeing her numbers drop

She said: “While the current Mayor may have been a hit on twitter for his spat with Donald Trump, his delivery has been disappointing.

“As the campaign goes on, Londoners will have the chance to look at his record and consider a candidate with progressive values who can get things done – the Liberal Democrats and I stand ready to offer that.”