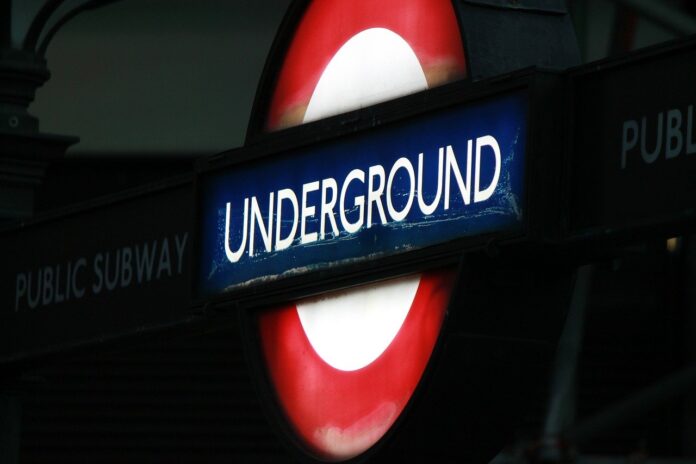 Transport bosses are testing a long-lasting disinfectant as part of a new London Underground cleaning regime to tackle the coronavirus.

Transport for London is testing the spray, which would offer anti-viral protection for up to 30 days.

It is also increasing the number of times it cleans busy interchange stations which see very high numbers of passengers. It will also up the amount of times depots and cabs for drivers are cleaned.

TfL’s director of health and safety and the environment Lilli Matson said the transport network is already one of the cleanest in the world.

Public Health England has not yet raised any concerns about using public transport.

But she said: “We wanted to give Londoners and our staff peace of mind that their safety is our priority, which is why we have enhanced our already rigorous cleaning regime.”

She said a lot of cleaning goes on at night “so to provide additional reassurance teams will be cleaning areas that are frequently touched throughout the day, in addition to the enhanced cleaning regime that all bus garages will be carrying out”.

To date there have been 61 cases confirmed in London, including an office-based TfL worker who works at its Southwark offices and two Heathrow baggage handlers.

TfL’s move comes after the RMT which represents London Underground workers said it was concerned about staff and passengers and wanted to see more done – including the cleaning contract brought in-house.

He told the Mayor: “As the incidence of global epidemics increases and the role of transport systems is better understood, it is essential, I believe, for public authorities to have the control that direct employment and management can bring.”

In his letter he said: “I am concerned that the privatised cleaning on London Underground will not allow a quick response to the coronavirus that is solely based on the public interest.”

A spokesman said it was concerned that its members were exposed to thousands of passengers a day travelling through the Underground network.

Anyone who has travelled to the UK from affected places in the last 14 days should stay indoors and avoid contact with other people even if they do not have symptoms.

And people should call NHS 111 or use the 111 online coronavirus service to find out what to do if they think they could be affected. They should not go to a GP surgery, pharmacy or hospital.

According to Public Health England: “Typical symptoms of coronavirus include fever and a cough that may progress to a severe pneumonia causing shortness of breath and breathing difficulties.

“Generally, coronavirus can cause more severe symptoms in people with weakened immune systems, older people, and those with long-term conditions like diabetes, cancer and chronic lung disease.”