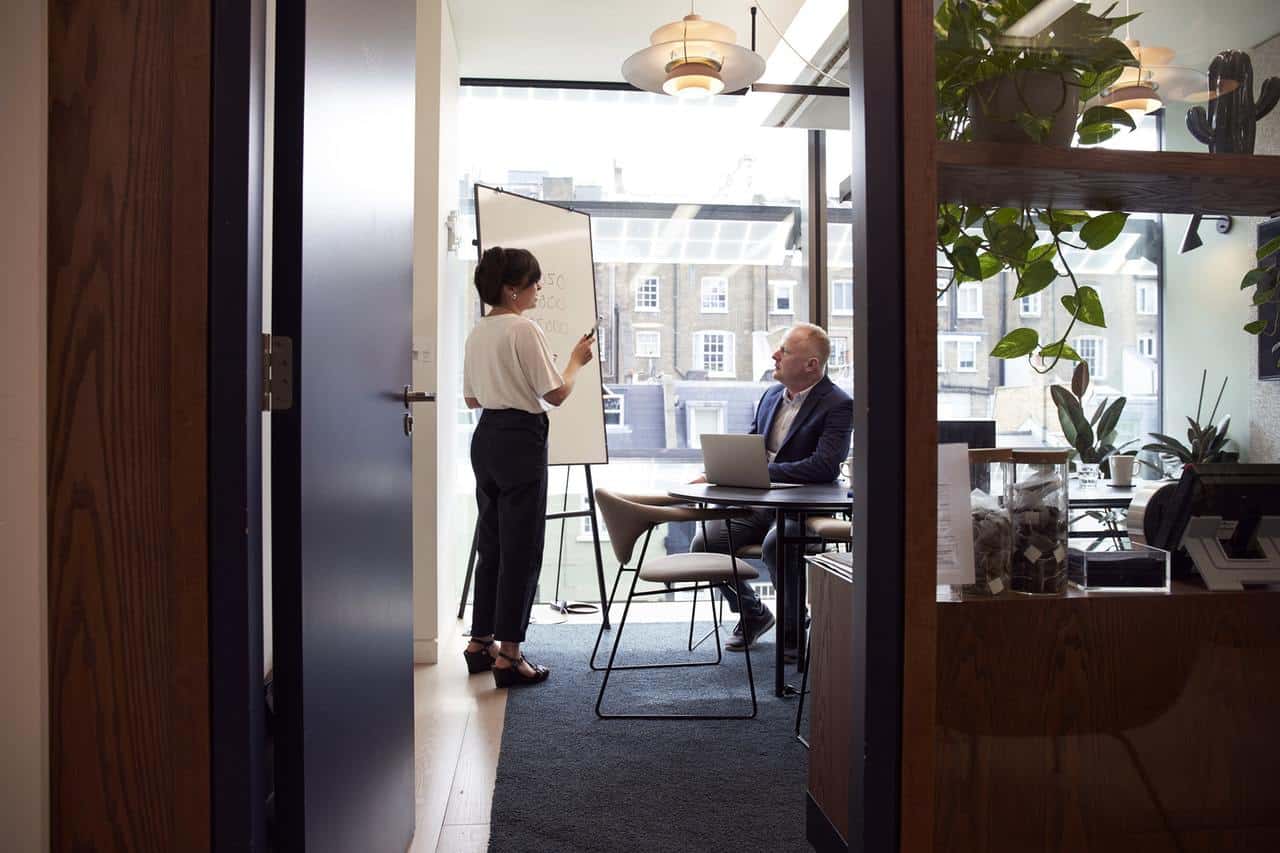 London business are “on a knife edge” because of coronavirus – and the Government should not pile on pressure by cutting back its contributions to the furlough scheme next month, according to the Mayor of London.

From 1 August employers will have to pay National Insurance and pensions for furloughed staff as the scheme winds down ahead of its October end date.

But Sadiq Khan says this will increase the financial burden on still-struggling firms and extending the full Government support could save jobs.

Almost a third (30%) of the capital’s workforce – some 1.29 million people – has now been furloughed, according to the latest figures from Her Majesty’s Revenue and Customs.

That figure has risen 20% in a month, with the biggest increases among people living in the most deprived parts of the city – with Westham, Felton and Heston, and Tottenham among the worst-hit areas.

The Mayor has already been lobbying for sector specific support for the capital’s struggling industries such as culture, hospitality and tourism.

A furlough extension should focus on these industries to stop firms slashing jobs, he claims. 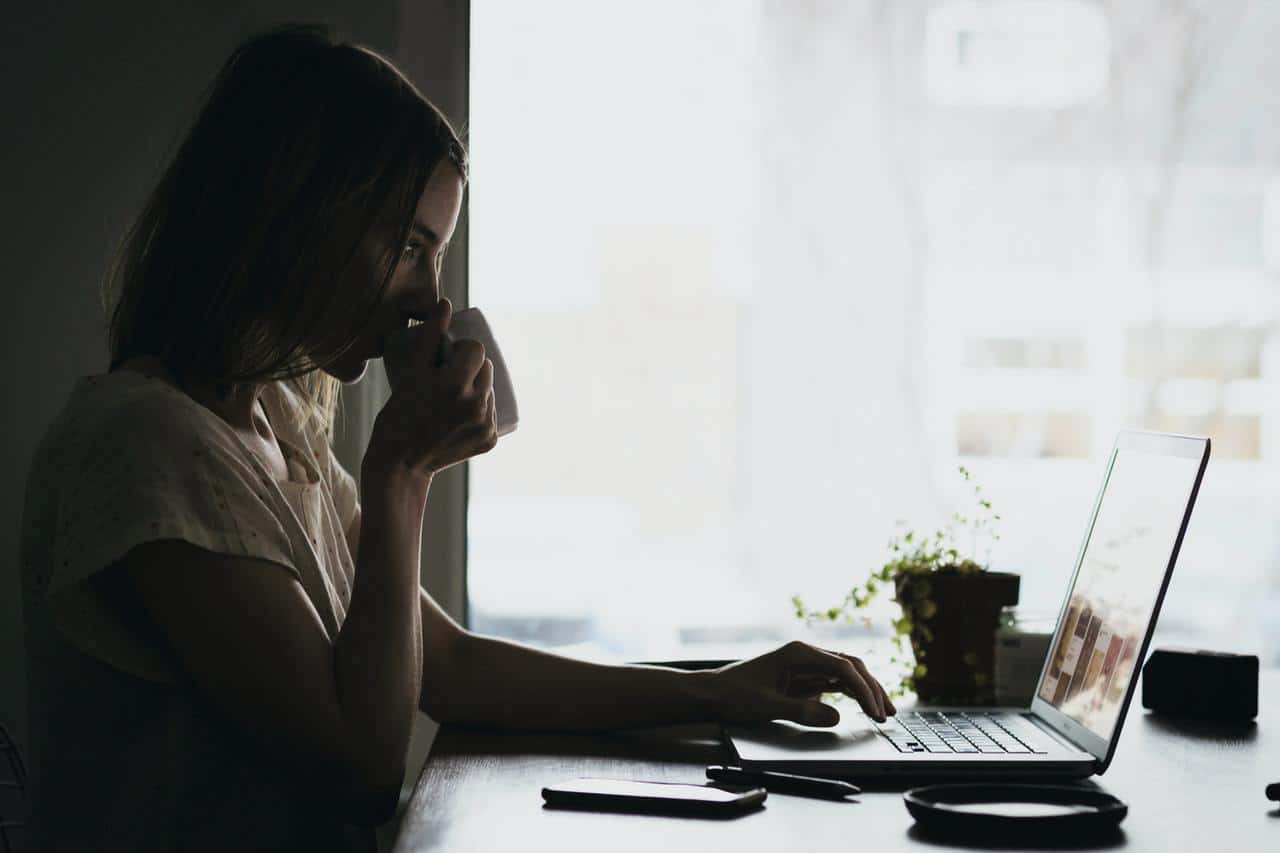 NOW READ: One in five small firms forced to cut staff amid split in performance expectation

“We want to do everything we possibly can to get our businesses and venues in London thriving once again, but many are on financial knife edge with social distancing rules meaning a return to normality is still a long way off,” the Mayor said.

“For sectors such as creative industries and hospitality it is still too early for many businesses to pick up the cost of national insurance and pension contributions.

“I am deeply concerned this will simply accelerate a surge in unemployment in businesses already struggling to cover their costs.”

A spokesperson for the Treasury said the furlough scheme has protected 9.5 million jobs and will continue to “support businesses as the economy reopens” until October.

“It is in no-one’s long term interests for the scheme to continue forever and right that state support is slowly reduced as we focus on getting furloughed employees back to work,” they said.

“We’ll continue to provide for those hardest-hit sectors – and in our recent Plan for Jobs announced a £1,000 job retention bonus and targeted help for tourism and hospitality though VAT cuts and our Eat Out to Help Out scheme.”