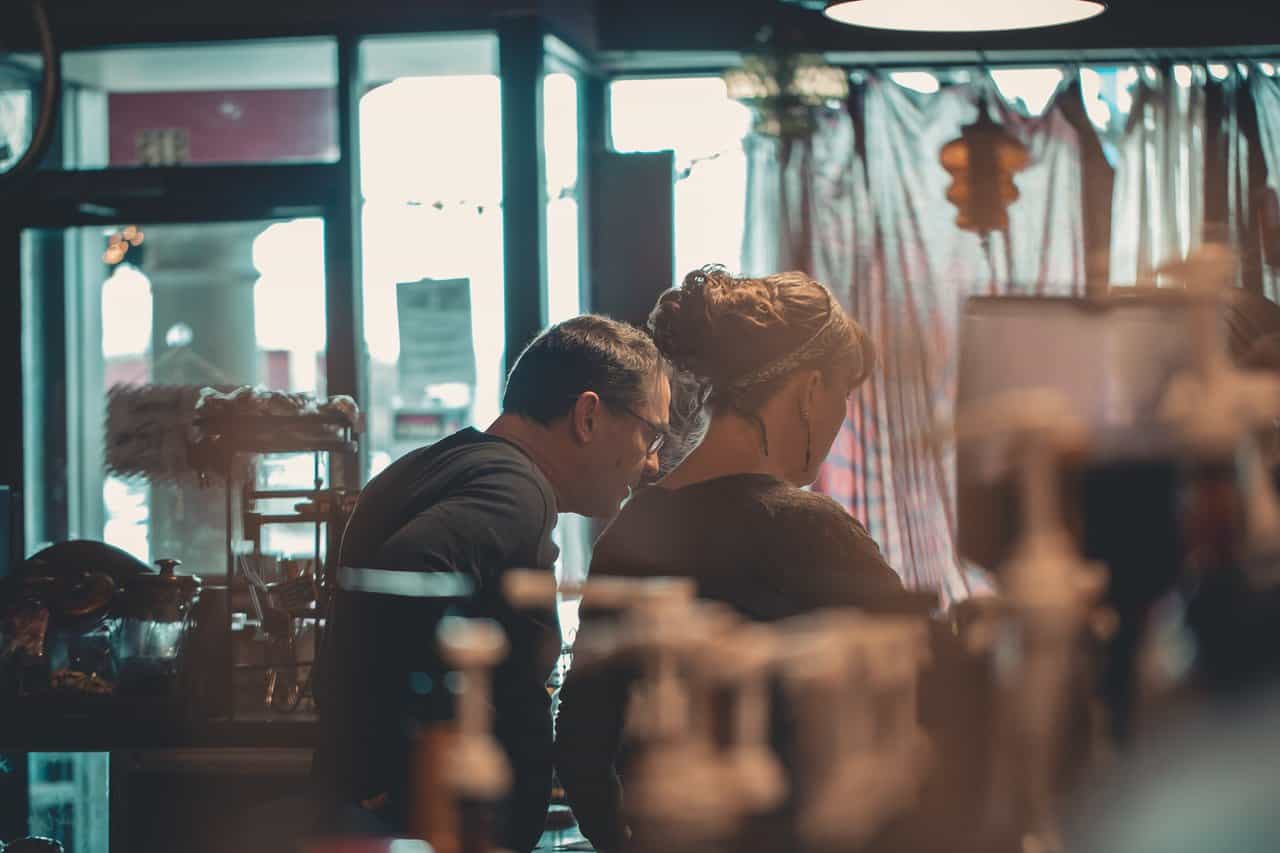 Small business expectations of future performance are increasingly polarised, according to the latest quarterly SBI from the Federation of Small Business, which shows that a sizeable share of firms have already had to let staff go.

Over a fifth (23%) of the 1,400 business owners surveyed nationally for the study expect their performance to be “much worse” over the coming quarter compared to the last three months.

The figure is up 13 percentage points compared to this time last year but down considerably on Q1 2020. The proportion who expect their prospects to be “much improved” compared to the last quarter has risen significantly, standing at just above one in ten (13%).

More than half (58%) of firms surveyed expect their performance to remain stable or worsen over the next three months. Four in ten (42%) expect a relative improvement as lockdown restrictions lift.

Three quarters (75%) say that coronavirus is still having a negative impact on their confidence levels. The figure stood closer to nine in 10 (88%) in Q1.

Those in the construction and accommodation & food service sectors are among the most confident about a relative uplift in performance next quarter, with 29% and 26% expecting a significant improvement respectively. Among the least confident are those in the wholesale & retail and arts & entertainment sectors, where only 13% and 2% think likewise.

For the London region, almost 30% of the 340 small business owners who responded to the survey expect their performance to be “much worse” over the coming quarter compared to the last three months with just under 9% expecting their prospects to be “much improved”.

Almost three quarters (73%) of London firms surveyed expect their performance to worsen over the next three months with 45% remaining stable.  Some 39% expect a relative improvement as lockdown restrictions lift. Three quarters (75%) say that coronavirus is still having a negative impact on their confidence levels.

FSB National Chairman Mike Cherry said: “The majority of small business owners have benefitted from the Government’s emergency support measures but many have not.

“We urgently need to see the Treasury outline how it intends to support those who have been left out, not least company directors and the newly self-employed.

“Additional help for those who are being forced to stay closed while others re-open is also a must. We have to avoid a scenario where those who’ve received support are able to navigate choppy economic waters over the months ahead while others are left to sink.”

More than 16 million people currently work for smaller businesses, equating to 60% of the private sector workforce, according to BEIS. 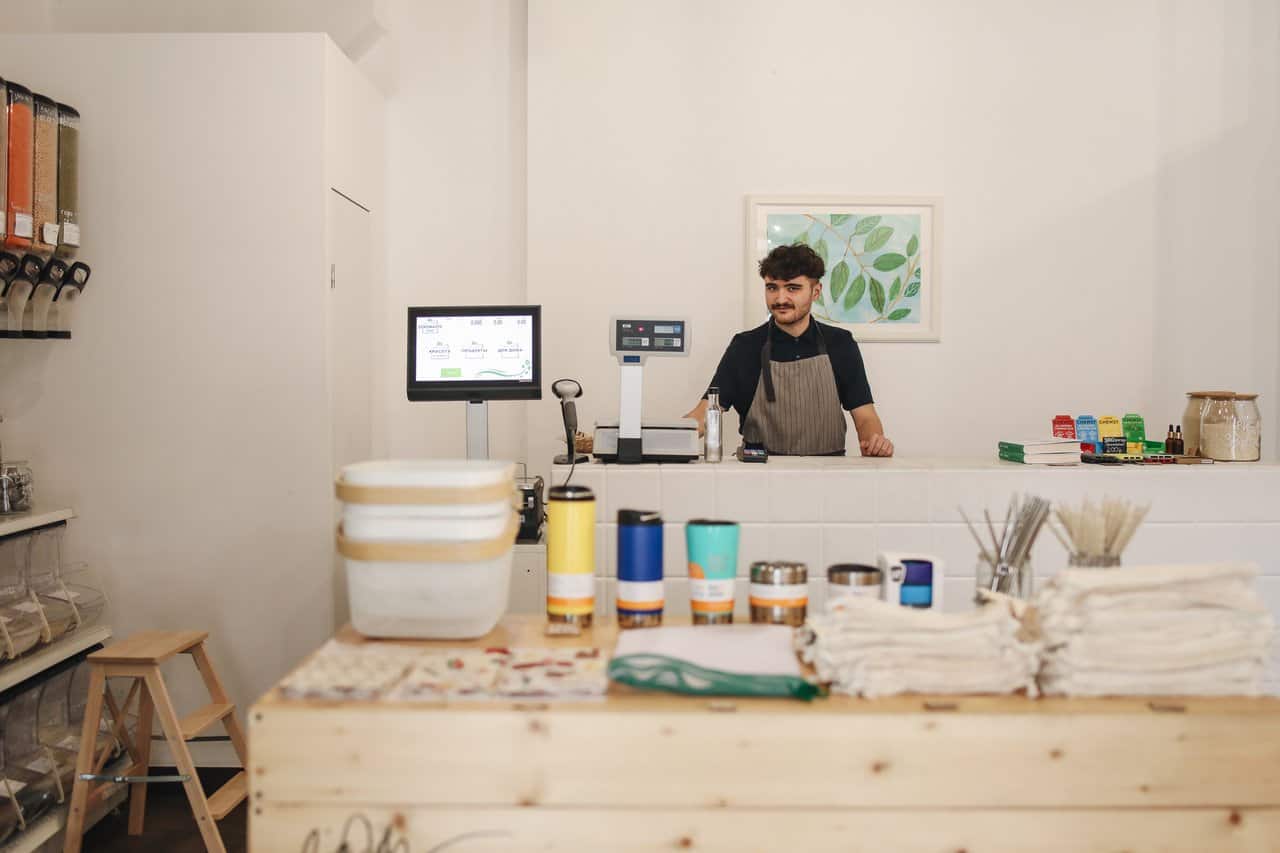 A record-high three quarters (75%) of smaller businesses report that profits fell in Q2 of this year, up 33 percentage points compared to Q2 2019. The vast majority (82%) say they are operating below capacity.

Among exporters, two thirds (65%) report a drop in international sales – only 12% report an increase. The share expecting a rise in exports over the coming quarter is, however, in-line with Q2 2019.

Cherry added: “There was a lot to welcome in the Chancellor’s summer statement where efforts to increase job creation and retention are concerned.

“That said, given so many small firms are already being forced to reduce headcounts, policymakers will need to keep existing interventions under close and continuous review to ensure they are sufficient. They should also be conscious that tax increases for small businesses and the self-employed would risk stifling any nascent recovery.

“Government at all levels should do more to help small firms putting protective measures in place. In England, they’ve already had to absorb the costs of making their premises safe for re-opening.

“Now they’re being tasked with ensuring staff and customers wear face-coverings. Enabling them to reclaim expenses linked to these measures and access face coverings easily will help to keep our high streets safe.

“Where local lockdowns are required, it’s important that affected firms are not left stranded without support. New local authority powers should be exercised sensibly and councils should have the freedom to draw on funds to support small firms wherever required.”

The new study shows a surge in small business finance applications – one in three (34%) respondents have sought new facilities over the past three months, up 20 percentage points on the same period last year.

The success rate for applications has hit an all-time high (81%), as has the proportion offered borrowing rates of under 4% (85%).

“It is crucial that small businesses are supported to ensure the backbone of our London economy is protected going forward.”