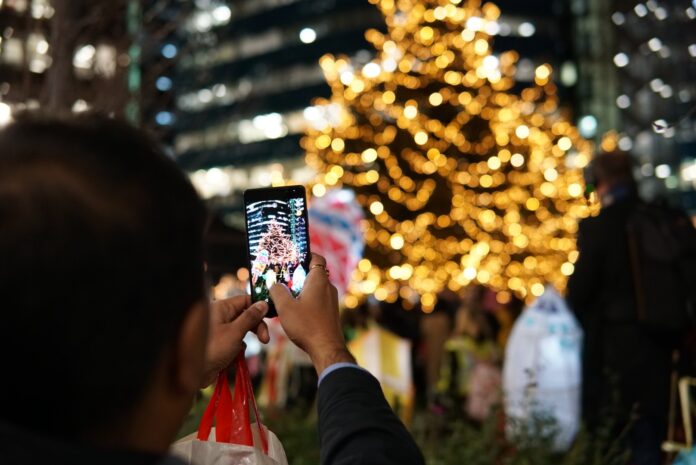 For a place which makes such a huge deal about meticulously preserving it’s ancient traditions, it is nice to see that the City of London isn’t averse to the idea of establishing the occasional new one.

For those who missed it, imagine several hundred school kids and their parents parading around the dark, winter streets of Portsoken, each carrying a unique, homemade lantern, all the while accompanied by the powerful beats provided by the wonderful Drum Works drummers.

There was certainly an impressive array of lantern creations to be seen, to be sure. Events culminated in the lighting of the Christmas tree in Aldgate Square, which claims to be the Square Mile’s biggest – although my six-year-old daughter fervently maintains that the equally immense tree at WeWork Devonshire Square rightfully holds this crown.

The square and the church then hosted an eclectic range of entertainment and stalls.

I unfortunately managed to miss much of this as the new Middlesex Street Neighbourhood Watch group was co-manning a stall at the entrance of the church with our colleagues from the City of London Police.

I’d like to thank the attending police officers for showing an interest in what we are doing and helping us spread the word about crime prevention.

Once again, we all got to see the excellent potential for Aldgate Square in hosting public events such as this. While the novelty of having this great new public space may have perhaps started to wear off a little, it still strikes me as absolutely remarkable that the area where I was watching people happily milling about watching the various performances was, until very recently, a really horrible, polluted major road.

Light symbolises Christians’ belief of Christ being the light of the world, which is where the tradition of putting lights on Christmas trees comes from.

However, those of other faiths, and of no faith, equally participated in the fun. Portsoken’s sizeable Bengali community was also out in force with lanterns, and special mention needs to be made of the yummy biryani that local Bengali ladies were serving up in St Botolph Without Aldgate church. 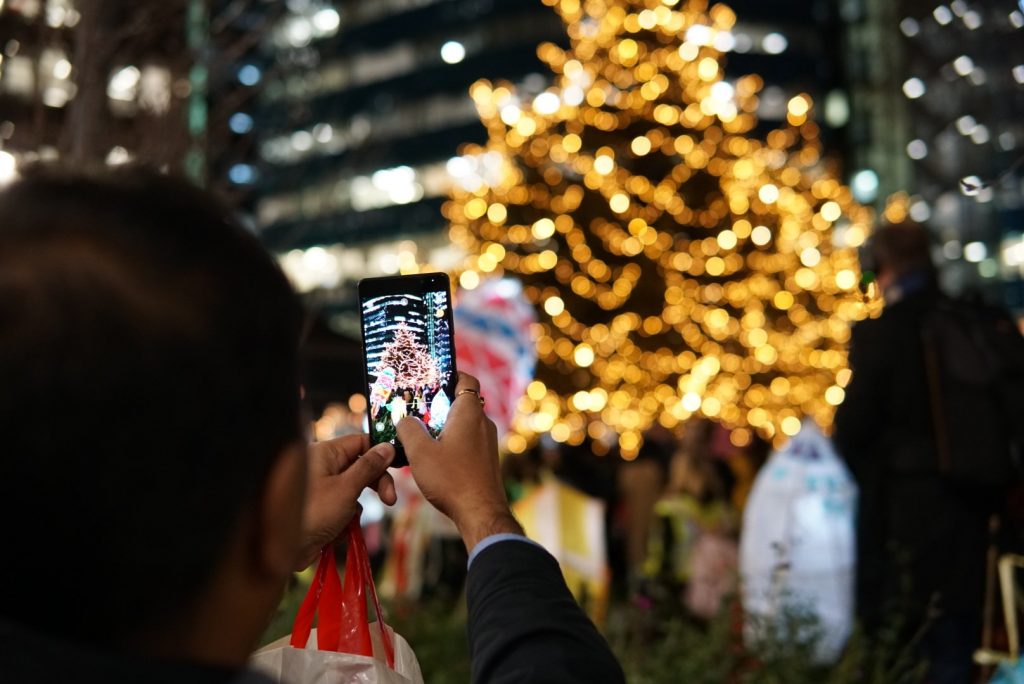 Also participating in the parade were the many for whom Christmas is enthusiastically celebrated, but as a secular rather than a religious festival.

I was reminded of the fact that 25 December is a date that was appropriated and rebranded by the early Church from the much older, pagan festival celebrating the birthday of the sun – as opposed to the Son.

The Venerable Bede mentions that the Anglo-Saxons who inhabited these lands in pre-Christian times also celebrated the heathen festival of Mōdraniht, or ‘Mother’s Night’ on 24 December.

During such pagan festivities people also tended to carry lights as a symbol of rebirth as the winter solstice approached.

So, no matter what your metaphysical position on Christmas is, everyone seems to be in agreement that having throngs of excited, lantern-bearing children marching around Aldgate among the chilly winter darkness is an absolutely terrific idea.

It is also a continuation of something that has been done around this time of year in this country since before recorded history began. I sincerely hope that this is indeed the beginning of a new annual tradition here in the City.

Irrespective of your religious beliefs, or lack thereof, I want to take this opportunity to wish everyone reading this the very warmest seasons greetings and my hope that you all have a happy, prosperous and peaceful New Year.