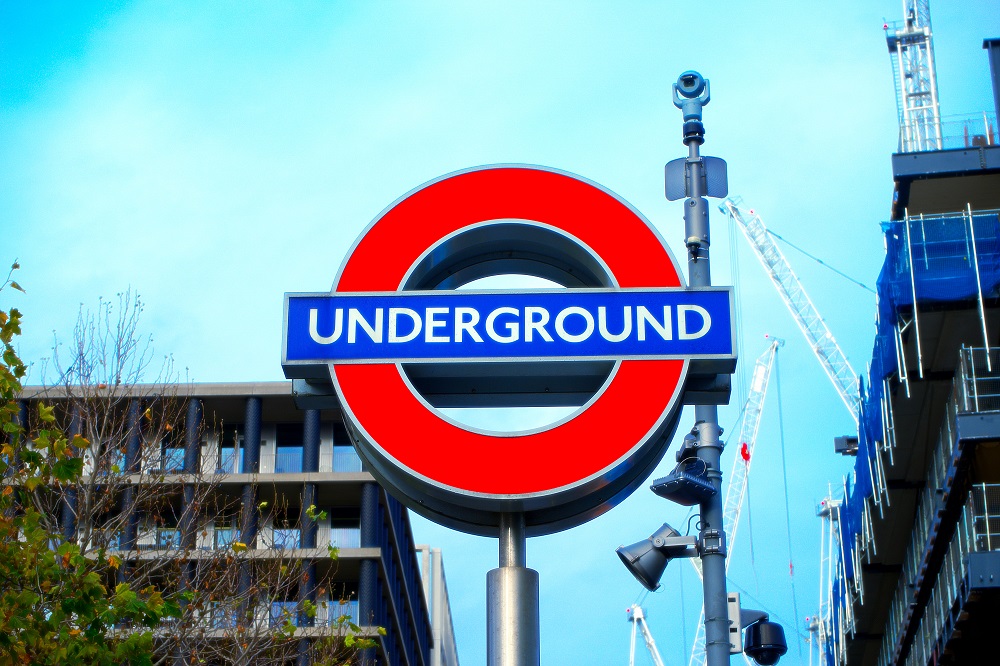 The £1.08 billion deal will secure TfL financially until December but comes with several conditions attached.

TfL has been told it must “review” its pension scheme and freeze workers’ pay in line with the public sector pay freeze while it is receiving emergency funding from the Government, and it must also work towards implementing driverless trains on the Tube network.

Mick Lynch, general secretary of the RMT union, called the deal “a disgraceful stitch up” and said that “London is being held to ransom with a gun to its head”.

Mr Lynch said: “This is a disgraceful stitch up of a deal and it will be resisted by our members whether it comes from Whitehall or City Hall through London-wide industrial action if necessary.

“It is completely unacceptable for transport workers who have risked, and in some cases tragically lost their lives, to now be asked to pay this political price for the coronavirus.

“Attacks on workers’ pensions are wholly unacceptable while driverless trains are unwanted, unaffordable and unsafe.

“With funding only lasting until December, London is being held to ransom with a gun to its head rather than being given the long-term stable funding deal that is necessary to rebuild the economy as we move out of lockdown.”

As part of the agreed deal, TfL must find an additional £900 million of savings this year and must increase its revenue by up to £1 billion per year from 2023.

While Sadiq Khan and the London Assembly have unanimously called for the Government to devolve Vehicle Excise Duty raised in London to TfL, Grant Shapps ruled this out in a letter to the Mayor of London.

Mr Shapps also said that it “cannot be right” to impose a Greater London Boundary Charge on drivers entering the capital from elsewhere, as had been proposed as a potential new revenue source for TfL.

Mayor of London Sadiq Khan has said that “there are very few options” to raise the money outlined in the funding deal and that “forcing TfL to impose draconian additional measures on London would be unacceptable”.

Mr Khan went on to say that he would “continue to work with the Government to identify an appropriate source of funding”, adding that he is “hopeful” that increased fare income as lockdown eases further will prevent the need for further measures.