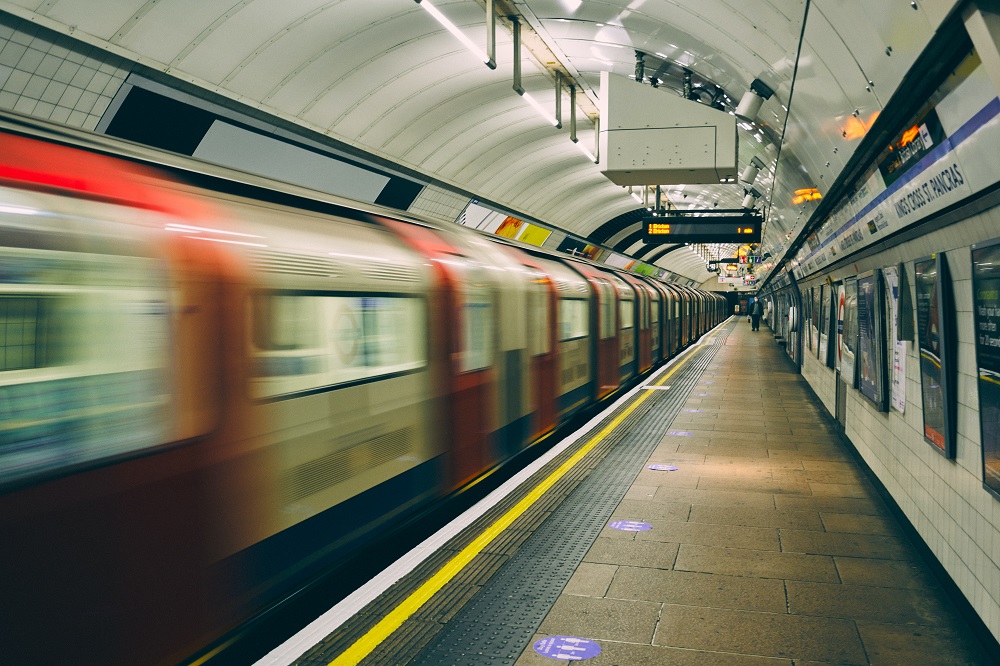 The Government has agreed a new £1.08 billion funding package for TfL that will extend financial support to December 11.

As part of the deal, TfL will be expected to make further cuts, including to its pension scheme, or find new sources of income over the next two years.

Mayor of London Sadiq Khan has said that “this is not the deal we were hoping for” and has hit out at the Government for providing another short-term “sticking plaster”.

Mr Khan said: “This short-term settlement is yet another sticking plaster so I will seek to work with the Government over the months ahead to agree a longer-term funding deal for TfL that is both fair and right for Londoners and the whole country.

“I’ve repeatedly said that I want to build bridges with the Government and work constructively with Ministers in London’s interest – and the national interest – as we seek to recover from the pandemic. This remains the case, but I’ll always stand up for London and be honest with Londoners when the Government makes decisions that could negatively impact our city.”

TfL will now be expected to find an additional £500 million to £1 billion per year from 2023 onwards under the conditions of the new funding package, but Sadiq Khan has said that “there are very few options to do this”.

Transport Secretary Grant Shapps has said that the conditions imposed by the deal will ensure that TfL is “a modern, efficient and viable network for the future”.

Mr Shapps said: “Throughout this process the Government has maintained that these support packages must be fair to taxpayers across the UK and on the condition that action is taken to put TfL on the path to long-term financial sustainability. As part of the settlement, the Mayor has agreed to further measures that will help ensure that.”

Policy Chair at the City of London Corporation, Catherine McGuinness, said: “A world-leading public transport system is vital to London’s recovery and we welcome the news of this medium-term agreement. This announcement will be of huge relief to people and businesses that rely on public transport right across the capital.

“The funding not only ensures the continuation of vital transport services for residents, workers and visitors – but it also means that major projects, such as the Elizabeth line and upgrades to Bank station, will continue.

“It is now vital that both sides deliver on the commitment made to work together to identify a long-term deal by December this year. A sustainable funding arrangement will be key to London’s recovery from the coronavirus pandemic.”