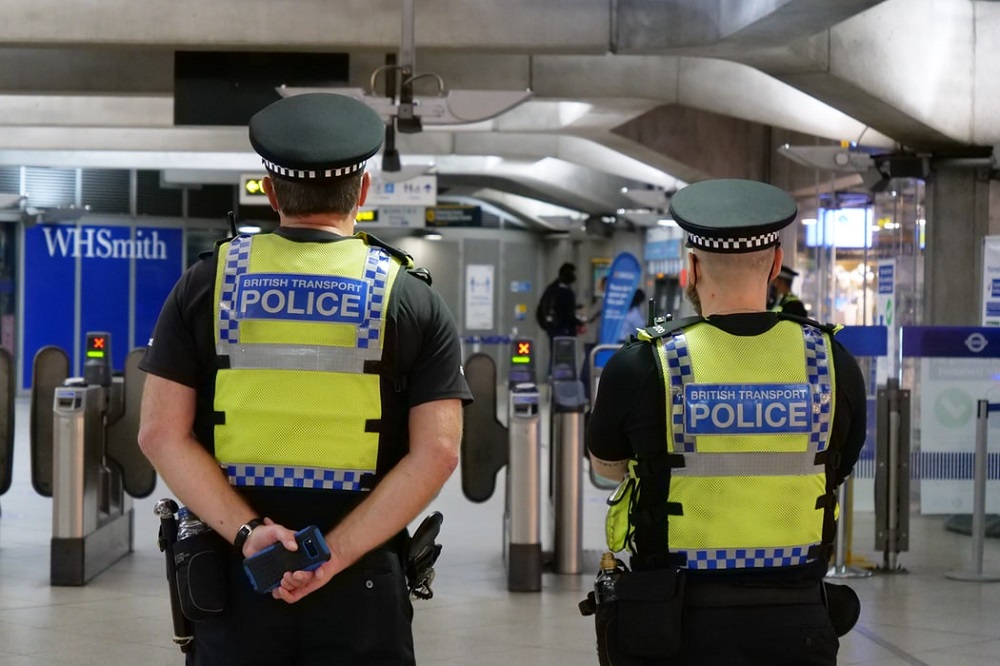 The number of racist hate crimes reported to police across London rose dramatically following the first lockdown, a Freedom of Information request has found.

Figures from the Metropolitan Police revealed more than 21,000 incidents of race-related hate crimes were reported between January 2020 and January 2021, with a noticeable increase in the summer months immediately following the relaxing of lockdown rules.

A total of 1227 racist hate crimes were reported to the police in April last year, rising by more than a thousand to 2385 in June.

The latest figures further highlight a concerning trend, after it was last month revealed that incidents of hate crimes on TfL services increased following lockdown despite passenger numbers remaining low.

There have also been huge surges in the number of reported hate crimes in certain London boroughs, including Waltham Forest.

Tell MAMA, an anti-hate campaign group, last month said that the figures showed that “prejudice is still alive and well”.

A spokesperson for Tell MAMA said: “These figures are concerning since they show that prejudice against people of colour and of perceived different faiths rose. This underlines the fact that some in our society easily blame others for issues that affect us all and that sadly, prejudice is still alive and well and that it shows its head when we are in crisis collectively as a society.”

Of the 21,524 incidents reported to the police since January 2020, more than half were public order offences and around 7,000 were violent offences.