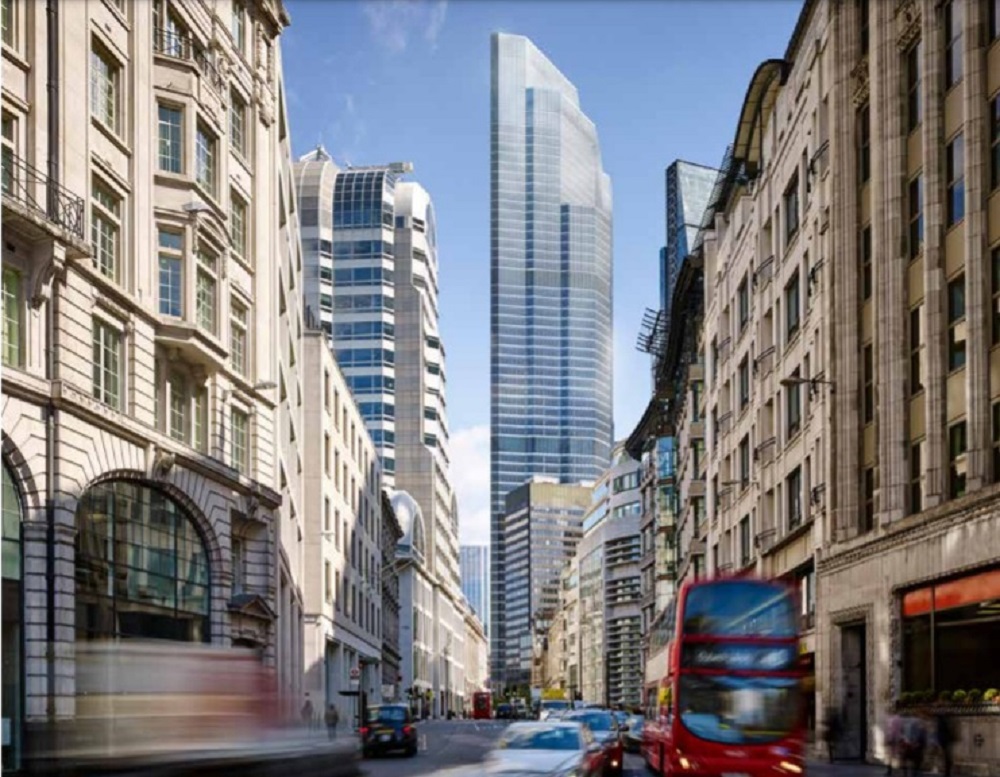 When was the last time you ventured into central London, or even Zone 1?

While the majority of us settled down working from home, and everything was closed, there was no need.

But the construction industry has carried on, having paused only briefly during the first lockdown.

So it is likely that the city’s skyline has changed significantly since the last time you emerged from the Tube.

Here’s a collection of the biggest developments that have emerged on the horizon whilst you weren’t looking.

Nicknamed the TwentyTwo, this 62-storey office giant is currently the tallest building in the capital’s financial district, and weighs in at 278 metres in height – about 30 metres off the Shard.

If that’s news to you, you probably missed it because this skyscraper was completed in December 2020, while the vast majority of Londoners were working from home.

Built by Lipton Rogers Developments LLP, its floors 57 to 60 include a restaurant, club, sky bar and viewing gallery.

It was given planning permission in 2015. At the time, the project was reported to be worth £1.5 billion, and was originally due to open in 2018, according to The Guardian.

The building’s website says that Nasdaq, Hiscox and AXA Investment Managers are among the companies that have taken up residence. The latter is a part of the group of companies that helped fund the scheme.

Another mammoth tower coming to the City’s so called “eastern cluster”, and which will eclipse even 22 Bishopsgate, is 1 Undershaft.

Also called The Trellis, owing to its criss-crossed exterior, it will eventually stand at 74 storeys tall, and 290 metres at its pinnacle.

Planning permission was given by the City of London Corporation in December 2019, following a disagreement between the Corporation and Singaporean developer, Aroland Holdings.

The company says it will provide office space for 1,200 workers.

Although named after an obscure side road, it will be located about halfway between Bank and Aldgate tube stations, and it will replace the Aviva Tower.

Work started on this 51-storey, 250 metre-high City office block, at the junction with Leadenhall Street, in early 2019.

It will include a public viewing platform on the 50th floor.

The “stacked” style of the building means it also has roof levels on its 40th and 20th storeys.

Its original estimated completion time was late 2022 after construction began in March 2019.

This 53-storey residential development in south west London had its “topping out” ceremony in December 2020, meaning its exterior is largely complete. But its interior fit out will go on for months longer, and it is hoped that residents will move into its 298 flats from next year.

The tower is part of a wider scheme which will also include 11 more buildings comprising 1,417 new homes.

The 42-storey Carrara Tower, and its sister building, the 36-storey Valencia Tower, have been shooting up at a site referred to as 250 City Road.

Located about 0.5 miles between Angel and Old Street London Underground stations, the apartments are on offer for between £800,000 and over £5 million.

The entire development will include 995 homes, 30 per cent of which will be affordable.

Work has been ongoing across the scheme, but the Valencia Tower’s completion is reportedly due in 2024, according to Buildington.

The £151 million project was given the green light by Tower Hamlets Council in 2018.

With a name chosen for its unusual curvature – not unlike the Gherkin – this 42 storey, 150 metres apartment building will become the tallest in West London.

European Land won planning permission from Westminster Council for the tower in 2019, which will include 426 flats and a sky bar.

But due to the pandemic, work on the construction on this development has yet to commence.