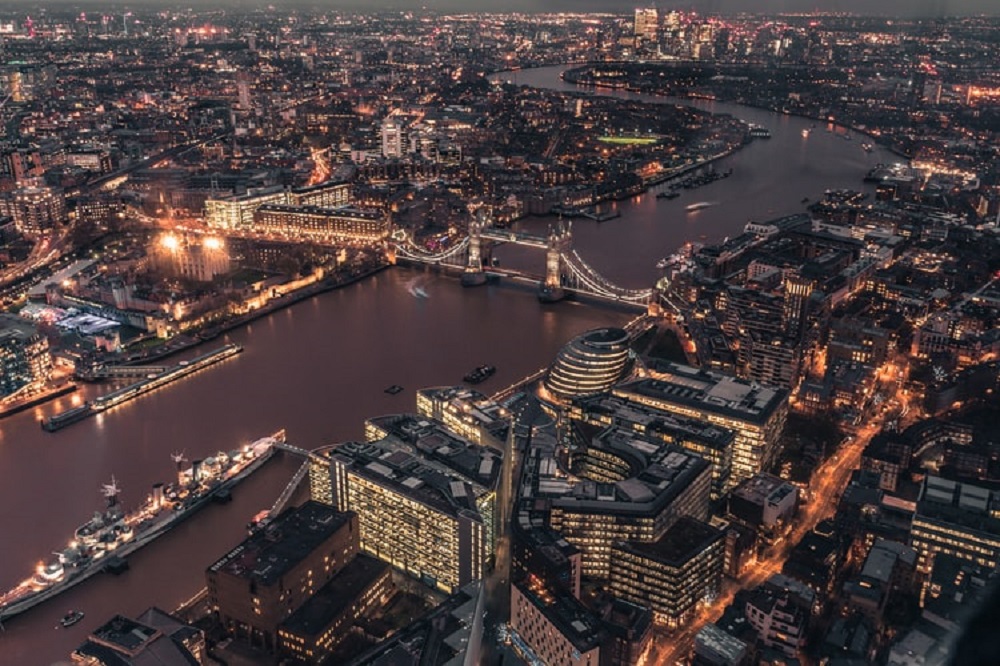 A record number of political parties are standing to win the London-wide seats in the upcoming London Assembly elections.

In total, 171 candidates representing 18 different political parties will compete to win the 11 seats that represent the whole of London and are decided using a form of proportional representation.

The remaining 14 seats are constituency seats that will be contested by 78 candidates, with the winners determined by a simple majority in each constituency.

Among those running for a London-wide seat on the London Assembly are London Mayoral candidates Shaun Bailey and Sian Berry, who will be looking to retain their seats on the Assembly, as well as UKIP’s Peter Gammons and Brian Rose, who recently announced the formation of the London Real Party.

The full list of parties running for the London-wide seats is as follows:

Each party has by now submitted a list of up to 25 candidates it wishes to stand for the London-wide seats.

The winners of these 11 seats will be determined using a mathematical formula that is designed to be more representative of the vote share and takes into account the number of constituency seats that each party has won.

There are 11 rounds of calculations, one for each seat, with seats allocated to candidates of winning parties based on the order they appear on their party’s list.