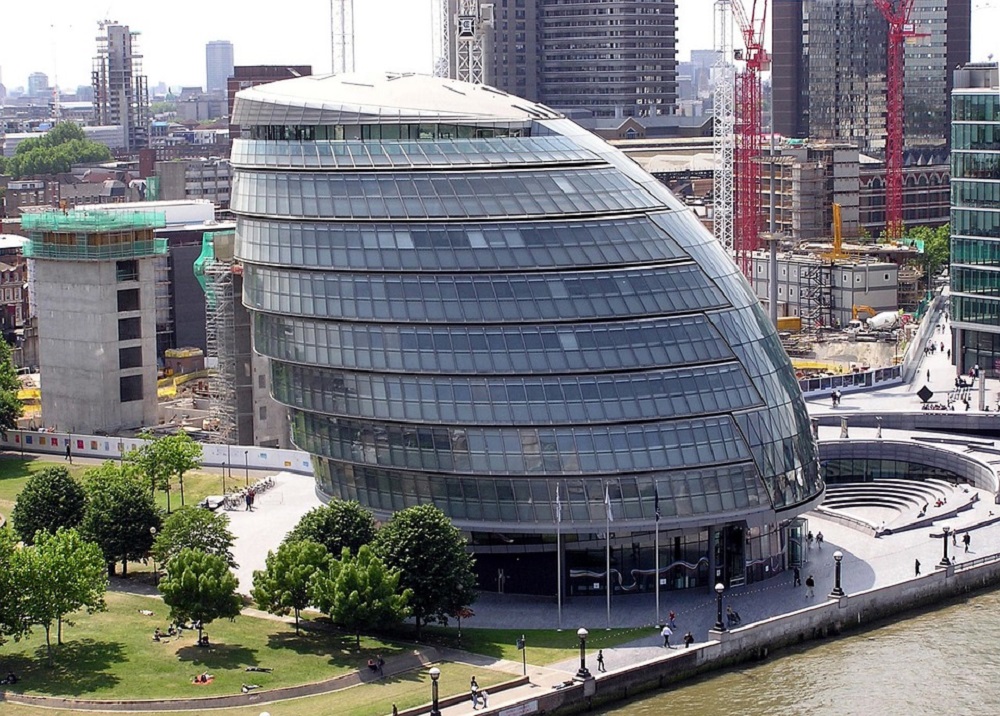 Sadiq Khan this week launched his election manifesto with a pledge to support the creation of 170,000 new green jobs in London.

The document, which is more than 100 pages long, contains campaign promises on everything from crime and transport to the environment and the economy.

The Local Democracy Reporting Service has gone through the manifesto to see what exactly the current Mayor of London is promising if he is re-elected on May 6.

London’s economic recovery from the Covid-19 pandemic is the main focus of the manifesto and is reflected in almost all of the other areas mentioned.

Sadiq Khan has pledged to continue the work of the London Recovery Board to bring together organisations and community representatives to drive the city’s economic recovery.

Mr Khan has also said he will introduce “the most advanced and integrated business support offer that London has seen” to support small businesses and entrepreneurs through a series of programmes.

At the launch of the manifesto, Sadiq Khan made it clear that green policies would be a key part of his campaign pledges.

The promise of 170,000 new green jobs was the focus of the launch, aimed at getting Londoners into environmentally friendly jobs including the renewable energy sector.

But the Labour mayor’s manifesto also reiterated an earlier pledge to make London a carbon-neutral city by 2030.

As part of that plan, Sadiq Khan has said he will ensure that 80 per cent of journeys by 2041 are walked, cycled or by public transport.

The current mayor also said he will ask TfL to review its plans for a zero-emission bus fleet by 2037 to see if that date could be brought forward to 2030.

On the issue of policing and crime, Sadiq Khan has repeated his calls for more Government support.

The mayor has said he will lobby for an additional £159 million of Government funding which he said “truly reflects the demands of policing London” and comes from Home Office estimates.

There are also plans to invest £187 million in new technology for the Metropolitan Police which Mr Khan said would be used “with as much transparency as possible”.

Away from policing, Mr Khan said has said he would look into creating a Victim Care Hub that would “transform the way victims receive support” as they make their way through the criminal justice system.

The manifesto also includes a pledge to establish a London Drugs Commission that would explore the potential of legalising cannabis, though this could only be done through central Government with Prime Minister Boris Johnson already having shut down the idea.

Many of Sadiq Khan’s campaign pledges around transport revolve around lobbying for more Government support.

The key pledge is the call for “long-term, sustainable” funding for TfL from central Government, though the mayor said he will ensure that TfL is “lean and efficient”.

The manifesto also contains a call for the devolution of Vehicle Excise Duty (VED) to London, something that both the mayor and the cross-party London Assembly have long called for.

Mr Khan had previously revealed plans to roll out 4G mobile connectivity on the entire Tube network after a successful trial on the Jubilee Line last year, something that is also included in the manifesto.

Many of the campaign pledges in Sadiq Khan’s manifesto involve lobbying the Government for more power.

In addition to the specific devolved powers he has called for, the Mayor of London has also said that he will work with other Metro Mayors to push for greater devolution across the country, and that the upcoming local elections should act as “a referendum on devolution”.

Mr Khan said, in his manifesto, that the Covid-19 pandemic has “brutally exposed the failings of a country that is over-centralised” and that “mayors are best placed to determine strategic priorities for recovery, investment and growth”.

He went on to say that he would push for a Devolution Bill to be brought forward in Parliament “in the absence of any movement from Government”.