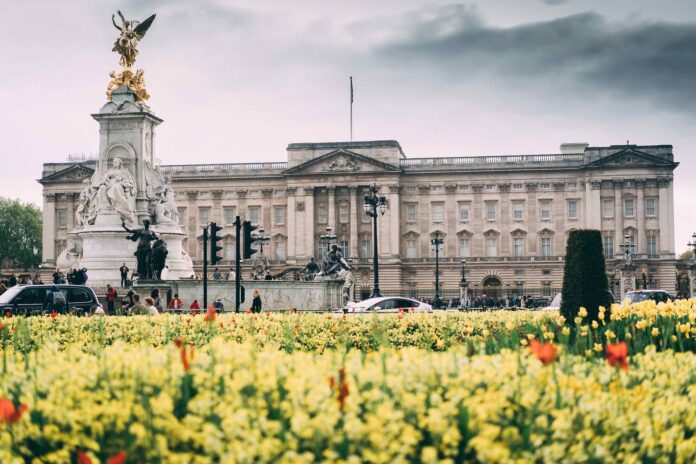 The funeral of Britain’s longest-serving monarch Queen Elizabeth II is expected to take place on Monday – and London is preparing for the procession. Her Majesty died peacefully at Balmoral Castle, Scotland, on September 8.

The Queen’s funeral procession is reportedly expected to take place on Monday, September 19. The final date will be confirmed by Buckingham Palace soon. Onlookers will be able to watch the procession as it passes through the street and it’s likely that big screens will broadcast the event at London’s Royal Parks, the BBC reports.

On the day of the procession, the Queen’s coffin will make the short journey from Westminster Hall to Westminster Abbey via Parliament Square. After the funeral service, the coffin will be taken to Wellington Arch at London’s Hyde Park Corner, before heading to St George’s Chapel in Windsor.

Some roads across Westminster will be closed temporarily, affecting London buses and private cars. There will also be temporary parking suspensions and limits across the city.

Drivers and cyclists might be asked to move their vehicles for the procession, according to a statement by Westminster City Council.

It adds: “Pedestrian access to certain areas will also be affected, with measures put in place to minimise the impact on residents, businesses and local communities.”

The Local Democracy Reporting Service understands some roads may also be closed in the Royal Borough of Kensington and Chelsea, with an announcement coming shortly. The local council says it will contact businesses and locals “who may be affected” in the next few days.

The Local Democracy Reporting Service asked for details of specific road closures and is awaiting confirmation from central government.

The Queen’s coffin will leave Balmoral in the next few days and head to the Palace of Holyrood House in Edinburgh – the official home of the monarch in Scotland. It will then travel to St Giles Cathedral and rest there for 24 hours, with the public allowed to view her coffin, before moving to London for the lying-in state.

Once the coffin arrives in Westminster Hall, London, the Queen will remain there for a ‘lie-in’ period for around four days, with the public able to pass by and pay their respects. The coffin will rest on a raised platform guarded by soldiers that serve the Royal Household.
For the latest headlines from the City of London and beyond, follow City Matters on Twitter, Instagram and LinkedIn.