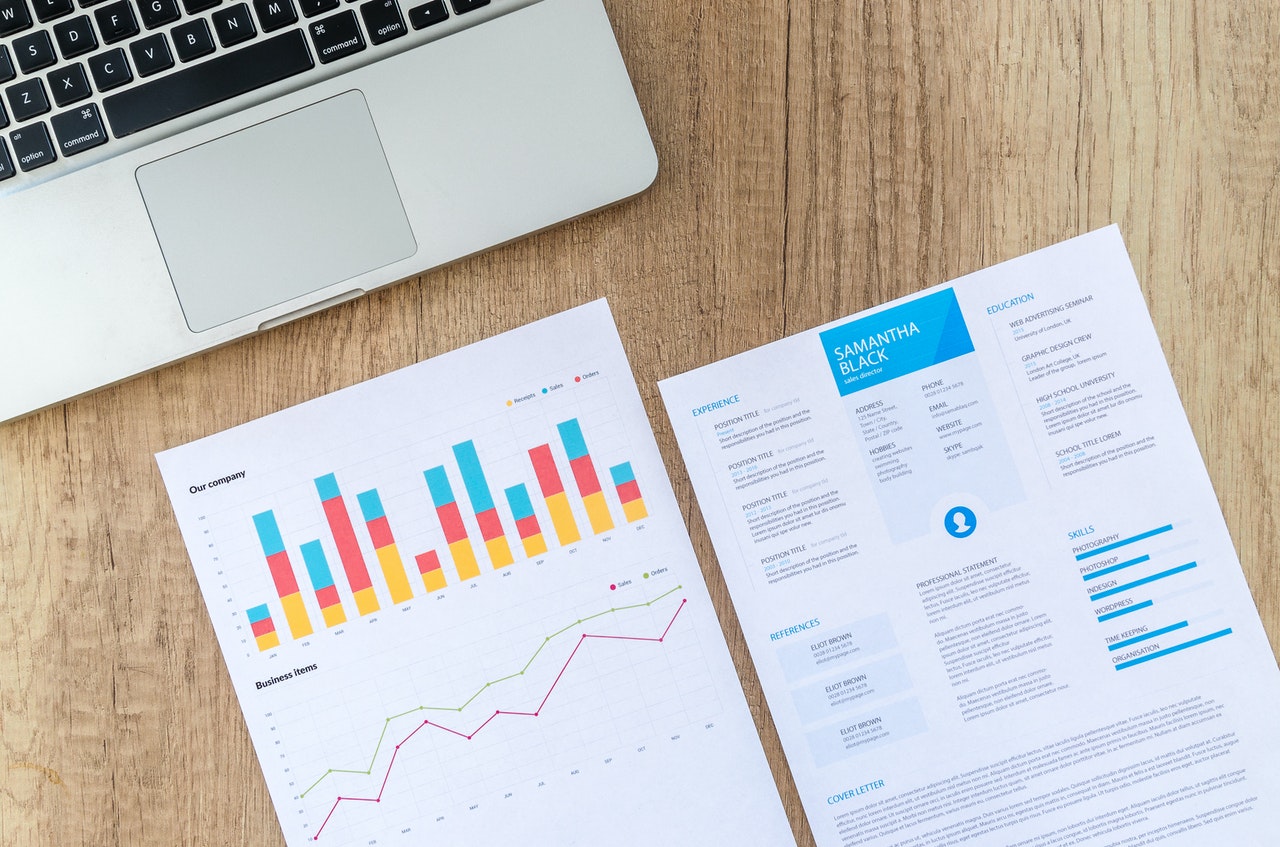 Professional vacancies in the capital increased 14% month-on-month in June, indicating that London’s businesses are slowly starting to re-hire as lockdown measures continue to ease.

That’s according to new research from the Association of Professional Staffing Companies (APSCo), the trade association for the recruitment sector.

The data, provided by business intelligence firm Vacancysoft, also showed that by the end of June the number of professional vacancies being created per day was up 54% when compared to April.

While this indicates a positive move for hiring as more companies re-open offices, the number of new jobs being added each day currently sits at just half the numbers that would normally be reported in London, suggesting there is still a long way to go before the capital recovers.

Looking at top hirers in London, Amazon continues to dominate recruitment, with almost three times more vacancies added by the firm throughout June than the second most active employer, Citigroup Inc.

This is perhaps unsurprising given the demand for online shopping that has grown over the course of lockdown. GSK was also listed as one of the top ten firms recruiting, making the list for the first time in three years, as the firm continues to drive research for a Covid-19 vaccine. 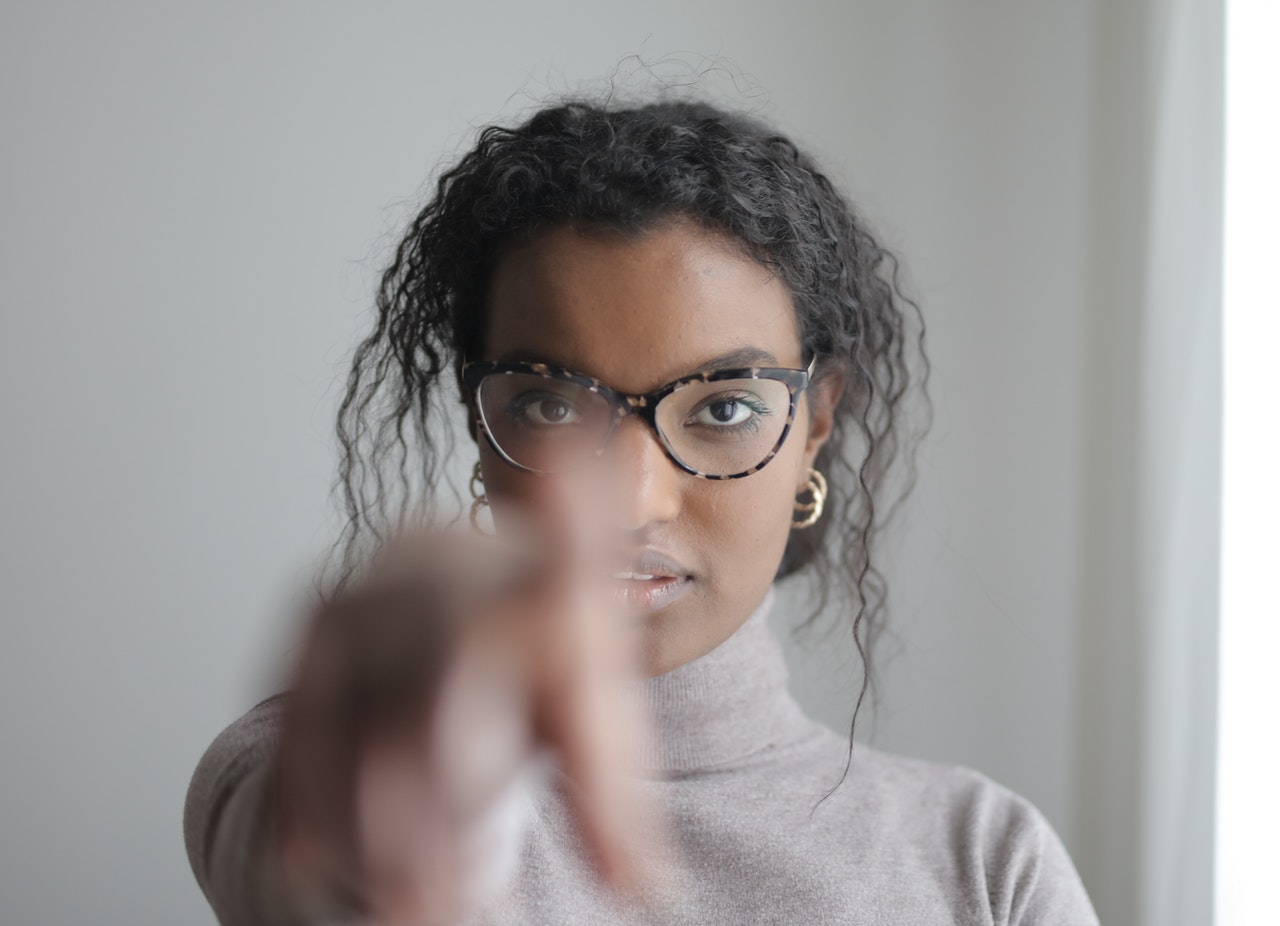 Accountancy and HR professionals in demand

The data also showed a 28% increase in accountancy vacancies month-on-month between May and June, indicative of more companies streamlining costs and tapping into support funds as the pandemic continues to impact profits in the capital.

Ann Swain, CEO of APSCo said: “June signalled significant change for the capital’s businesses. With lockdown measures gradually being eased, it’s encouraging to see hiring creep up. We are, of course, still a long way off normality, but we’re certainly heading in the right direction, with online retailers bolstering the capital’s recruitment.

“We don’t expect to see hiring for companies like Amazon and GSK to decline for the foreseeable future, but as more organisations continue to open their doors again, we are predicting a continuation of this upward trend in recruitment.”

“With the furlough scheme extension being used by some while other businesses are seeing staff return to work both full and part-time, it’s perhaps unsurprising to note an uptick in demand for human resources professionals to manage the array of employment contracts the many businesses currently have in place.

“However, this increased need for accountancy professionals suggests that despite the efforts being made to get London back up and running again, financial aid remains a top concern for company owners.”