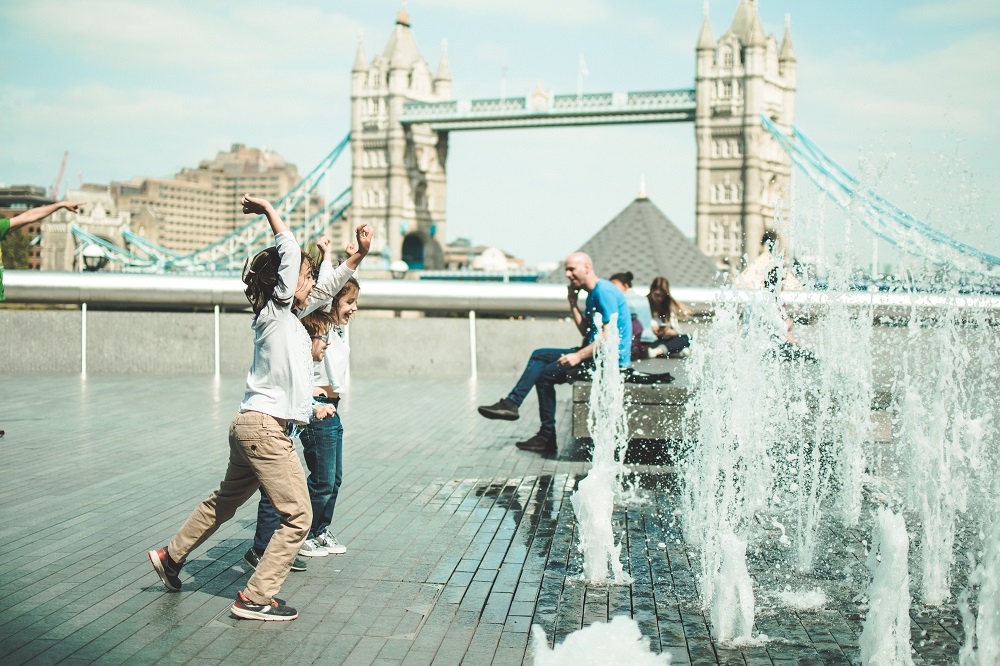 Sadiq Khan has said he wants to turn London into “Britain’s biggest playground” over the summer as he announces a series of events and activities aimed at families with young children.

The Mayor of London revealed on Wednesday that the next phase of the £6 million Let’s Do London campaign will encourage families to book holidays and day trips to London as the capital looks to recover from the economic impact of the Covid-19 pandemic.

It comes as new figures from City Hall reveal that weekday footfall in central London remains at 54 per cent of pre-pandemic levels, while weekend footfall has increased to 75 per cent.

As part of the campaign, five children aged between eight and 11 will be given the chance to become “Mayors of Play” and share their ideas for family-friendly activities with Sadiq Khan.

Mr Khan has said that “there has never been a better time” for families to visit London with their children, with many tourist attractions significantly less busy due to restrictions on international travel.

He said: “It’s been such an incredibly difficult 16 months for young people and their families, so I’m delighted that we can offer such a huge range of exciting events and activities that young people can enjoy.

“I want to turn London into Britain’s biggest playground this summer – whether with our plans for go-karting, new fairground rides, or opportunities to get involved in dance, poetry, art, or preserving nature in our wonderful royal parks. And in launching my search for London’s first ever ‘Mayors of Play’, I want to hear directly from our young people about what we need to focus on most to make the capital even better for children.”

With a dramatic fall in footfall due to the pandemic, tourists spent £7.4 billion fewer in central London and the West End during 2020 than the previous year.

As London’s cultural, hospitality and retail sectors look to recover from this dip, Sadiq Khan has encouraged visitors to return to London to “guarantee their survival”.

The new phase of the Let’s Do London campaign will feature events such as push-powered go-karting on London’s streets, funfair rides and exhibitions at Somerset House during July and August, and various art and music events throughout the summer.