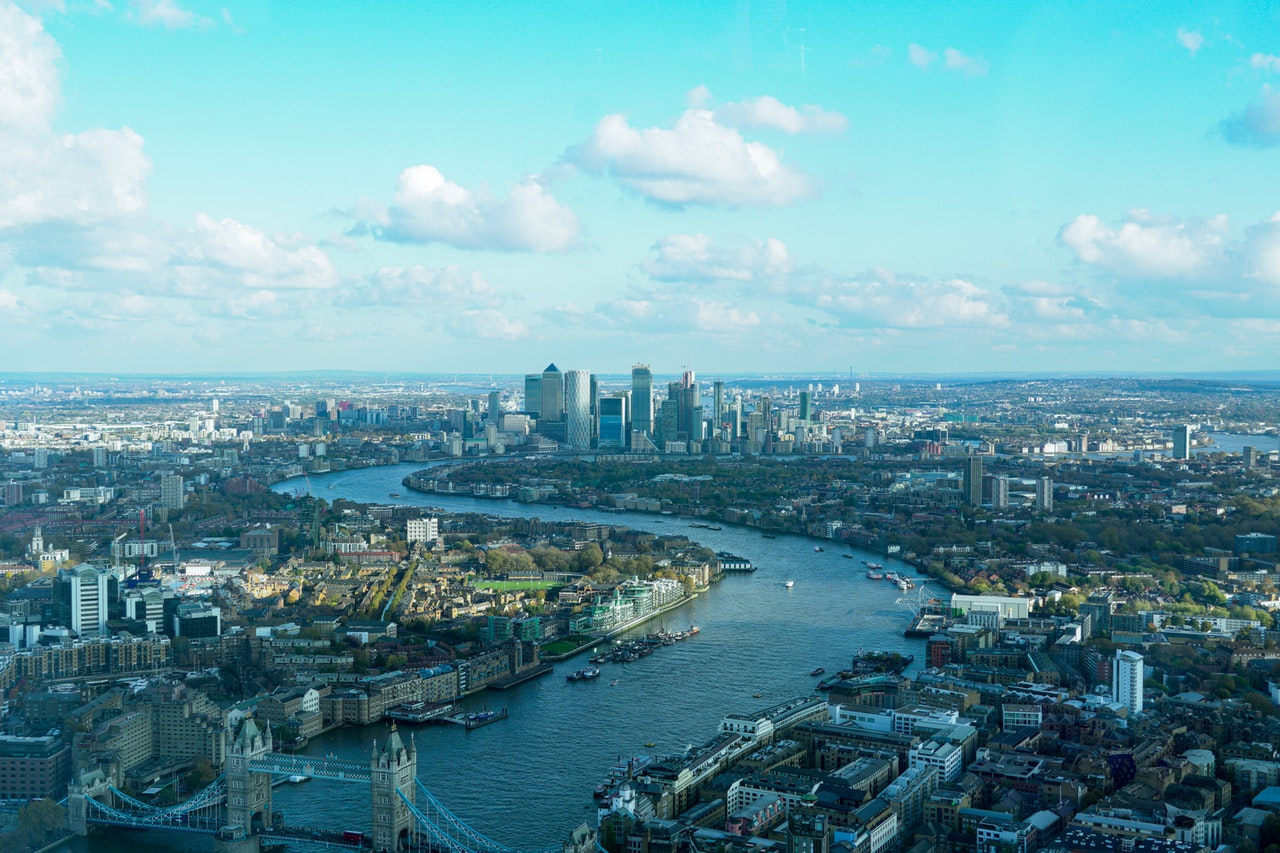 Government planning policy is “going in completely the wrong direction” for London, the Deputy Mayor for Housing has said.

Permitted development rights allow offices to be converted into homes without meeting many of the basic minimum housing standards – and the grounds for objection from councillors are limited.

Ministers now plan to extend the scheme so high street shops can also be converted into housing, as part of a Government drive to build new infrastructure in the wake of the coronavirus pandemic.

Last year, while serving as a London Assembly member for Labour, Mr Copley uncovered flats built in Croydon under the controversial rules that were smaller than a parking space – just 10sq m.

The Deputy Mayor also accused the Government of “tearing up the planning system” – and said he believed reforms would “fail” to stimulate more home building.

“It’s going to be massively disruptive,” Mr Copley warned. “It’s going to take years to implement, it’s going to cause confusion and uncertainty in the sector just at the time when we need certainty.”

While the capital follows national rules, the city also has its own planning framework written by the Mayor.

The London Plan must not contradict Government aims, but gives the city more autonomy to decide where to encourage major development and how to build sustainably and reduce inequality.

The current plan was written while Boris Johnson was Mayor – but a new version, penned by current Mayor Sadiq Khan, is awaiting Government sign off.

Mr Copley urged Mr Jenrick to “get on and give it his approval as soon as possible”.

“I think [the delay in approving the plan is] just incredibly disrespectful of our devolution settlement,” he said.

“We’ve gone through more than three years of work on this – extensive scrutiny both from planning inspectors, from the London Assembly, from all sorts of stakeholders – and then at the eleventh hour the Secretary of State decides to get his red pen out.”

A spokesperson for the Ministry of Housing, Communities and Local Government said Mr Copley’s claims were “inaccurate”.

Independent research suggests there is little difference between the average home approved under permitted development or traditional planning rules, they said.

“We are overhauling the country’s outdated planning system to deliver the high-quality, sustainable homes communities need,” they added.

“These reforms will give local people a genuinely meaningful voice from the start of the planning process, rather than being given a binary choice between opposing or ignoring a planning application.”

The spokesperson did not comment on the progress of the London Plan.