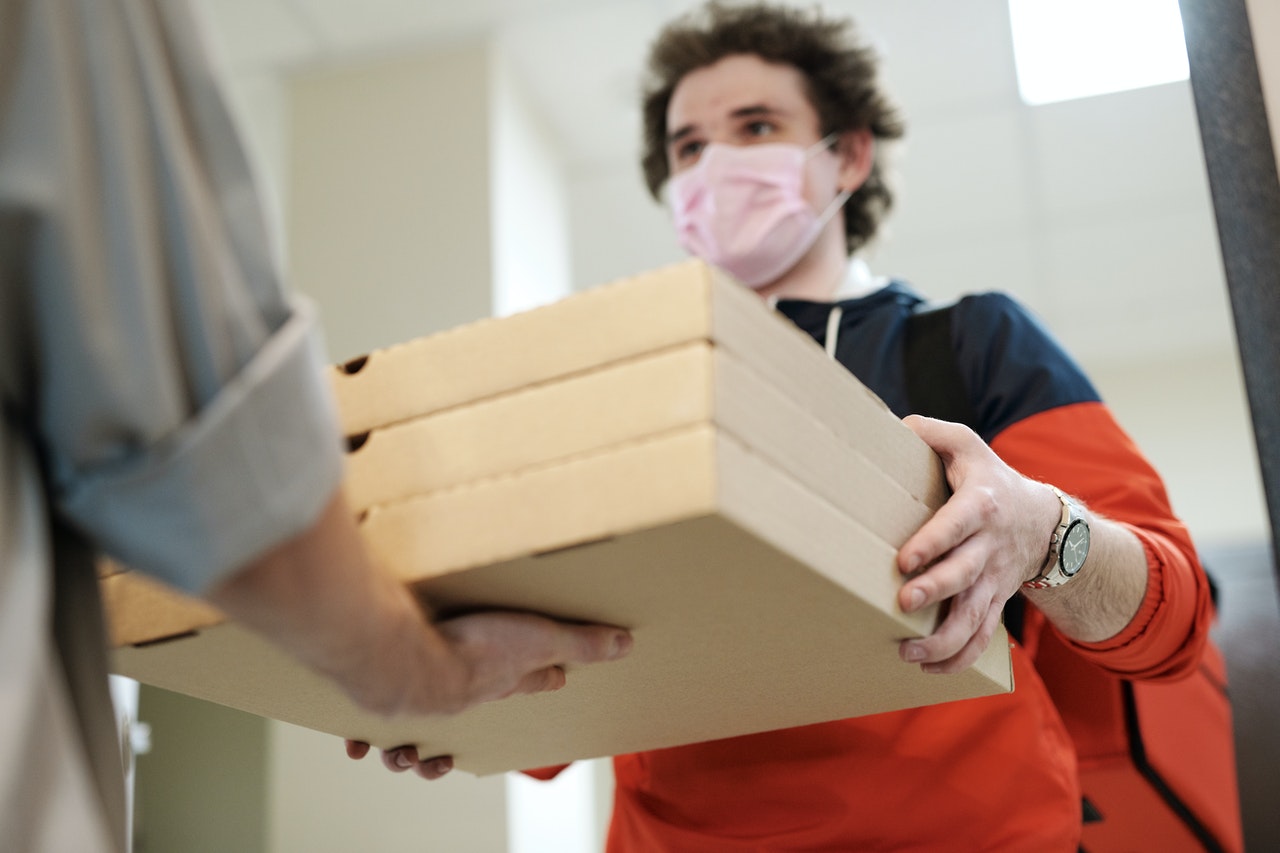 The Government must make sure that no one forced to self-isolate because of coronavirus is worse off as a result, the Mayor of London has said.

Sadiq Khan warned that “far too many Londoners are falling through the gaps” in support and can’t do their “civic duty” to stop the spread of Covid-19.

The Mayor wants guaranteed statutory sick pay for any employee who has to take time off because of the virus “as a minimum”.

Ministers should also consider a new flexible furlough scheme to top up salaries further, he said.

As lockdown restrictions ease across most of the country, the Government has pinned its hopes on NHS Test and Trace to control the virus.

But the scheme has faced a series of problems, with the tracing app originally set to launch alongside the scheme still delayed.

Earlier this month, the Prime Minister announced an overhaul that has handed more power to local teams.

Anyone who tests positive should self-isolate and tell tracers who they have had recent contact with. Those people will then be contacted and told to isolate.

But as much of the population returns to work, those forced to stay home because of the virus may need more tailored financial support.

Statutory sick pay ensures employers pay a minimum £95.85 a week if workers are ill – but this is just 15% of the median income for London.

And 170,000 employees in the capital earn below the £120 a week threshold, meaning they are not eligible if they have to take time off.

A further 864,000 people are self-employed, and could be forced to rely on benefits if they can’t work from home.

Gig economy workers and those on zero hours contracts – who are disproprotionately from black, Asian or minority ethnic heritage – will be worst affected, he warned. 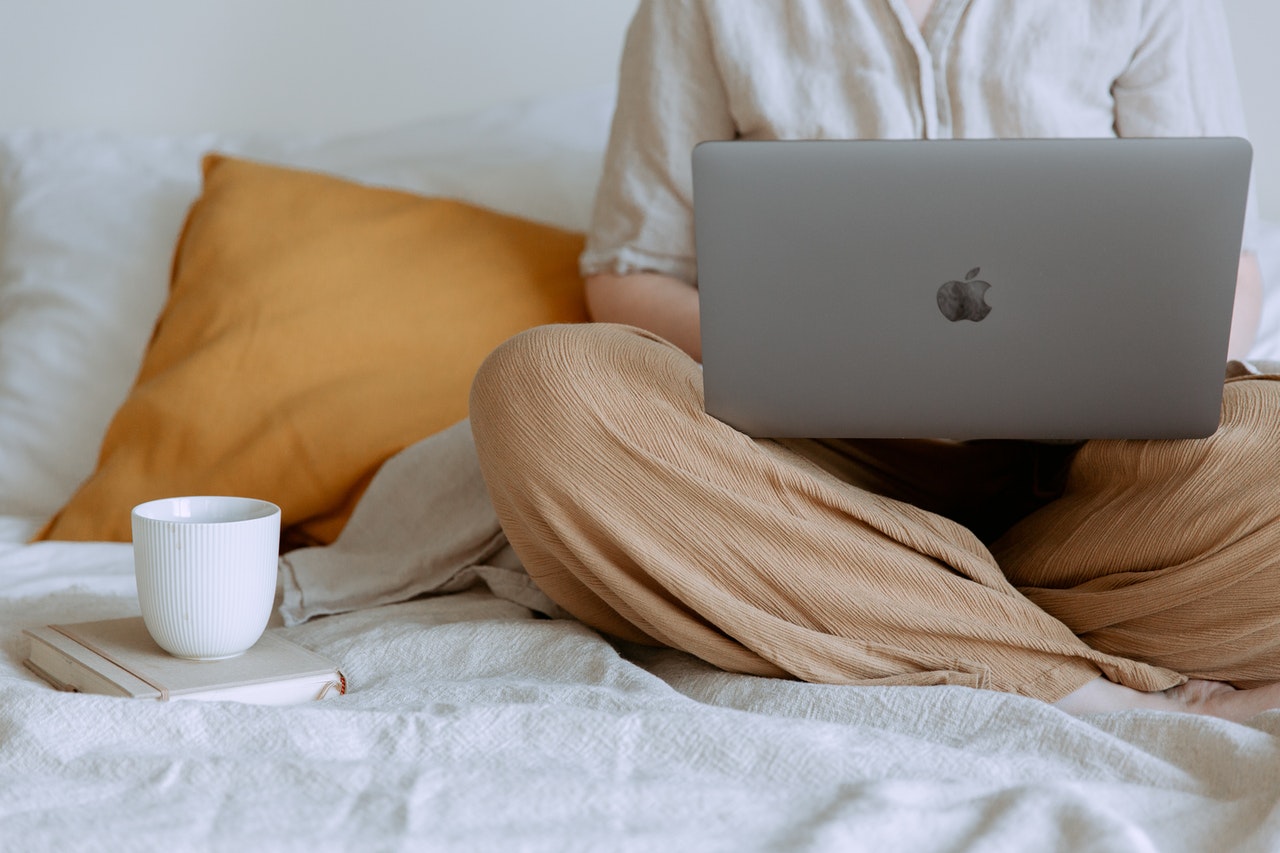 “Far too many Londoners are falling through the gaps or are unable to make ends meet,” the Mayor wrote.

“We cannot be in a situation where Londoners are forced into financial hardship for following public health advice and keeping their community safe.”

Mr Khan claimed Britain is “once again […] falling behind the rest of the world” by failing to provide more comprehensive support.

In Germany, the Government will pay the equivalent of an employee’s take home pay for up to six weeks if they are self-isolating.

“It is now clear that we need to learn to live with the virus, and NHS Test and Trace plays a large role in giving the public confidence,” the Mayor wrote.

“Not only is it the right thing to do and will save lives, it makes economic sense.

“Effective test and trace, that recognises self-isolation as a civic duty, will help us control the virus and keep our economy open by avoiding the need for further lockdowns and restrictions.”

A Treasury spokesperson said the Government is “committed to supporting individuals financially through this difficult time”.

“We have extended statutory sick pay so that it’s now payable from day one and employees can claim it if they are asked to self-isolate by a contact tracer,” they explained.

“We have also invested more than £9 billion in strengthening our welfare safety net, ensuring it’s more generous and accessible for those who need it.”

The spokesperson said many employees receive more than minimum sick pay from their employer.

Businesses can also reclaim two weeks sick pay worth almost £200 if an employee has to self-isolate because of the virus.

But the Treasury did not comment on the call to widen sick pay eligibility or introduce a new flexible furlough scheme.